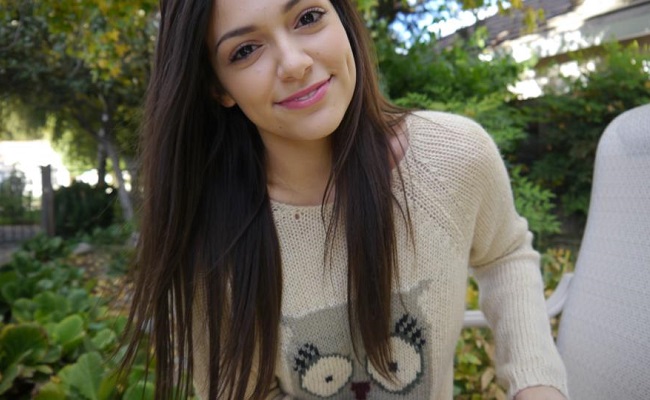 Bethany Mota Cast In Season 19 Of ‘Dancing With The Stars’

YouTube aficionados already consider many of their favorite video creators to be celebrities. But it seems the wider world is starting to recognize their potential, too. ABC may be casting YouTuber Bethany Mota in season 19 of Dancing With the Stars.

According to TMZ, producers for the show had been searching for a female YouTube star, likely in an attempt to update the face of the show and attract younger viewers. Mota, famous for her videos on fashion, beauty, and hair, could be just what they were looking for.

Mota, who has over 8 million subscribers combined between her two channels (Bethany Mota and BethanysLife), is no stranger to the online video masses, and she’s already been seen in the more “public” eye. For example, she created a video for her summer collection for Aéropostale. Therefore, it’s little surprise ABC has viewed her as an example of what YouTubers can provide the entertainment world through their new media skills.