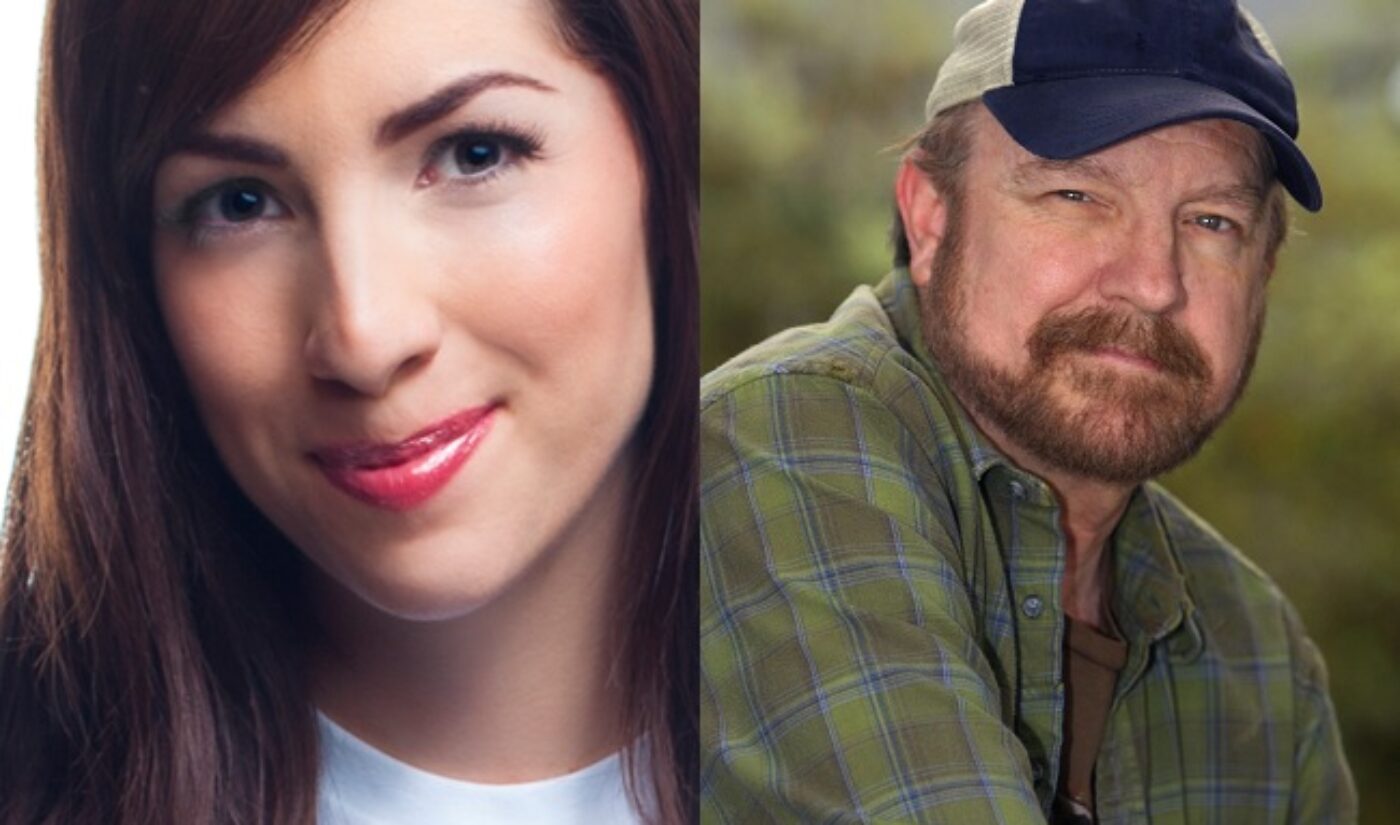 In anticipation of their nearly-funded second season, the creators of The New Adventures of Peter + Wendy just announced the addition of two new cast members. Meghan Camarena, known as Strawburry17 on YouTube, and Jim Beaver of Supernatural fame will be joining the series as Billie Jukes and Mr. Darling, respectively.

In addition to her channel, which counts 770,000+ adoring fans, Camarena is also known from shows such as The Amazing Race and Video Game High School. Her character, Billie Jukes, is based off the pirate Bill Jukes and will befriend Wendy Darling while the two work at Hook’s company.

“Meghan has always been someone I admire in terms of how she’s really looking to the future of the digital space,” states Jenni Powell, the show’s producer, in an email to Tubefilter. “She’s one of the only YouTube personalities I know that is exclusively shooting all her content in 4K. She’s been a huge supporter of the show and is just a really natural fit to our Neverland Family and we couldn’t be more thrilled to be working with her.”

“Most film or TV productions at the moment would LOVE to have Jim on their cast list. He’s such a stellar actor and prince of a man, and his credits reflect that,” says Paula Rhodes, Wendy Darling in Peter + Wendy, in the email. “When I spoke to him about NPW, I was over the moon that he’d come play in Neverland with us. We are all so excited to watch him bring this iconic character to life, and that new media is leveling up so much as to attract traditional media stars. This is going to be a stellar next chapter!”

As a modern adaptation of J.M. Barrie’s Peter and Wendy, The New Adventures of Peter + Wendy follows the lives of Peter Pan, who doesn’t want to grow up, and Wendy Darling, who just wants to get out of Neverland, Ohio. Catch all of season one on EpicRobotTV’s YouTube channel, and be sure to donate to the Indiegogo campaign if you want to make seasons two and three happen.