BBC Radio 1 Gets Hip With Weekly Show Hosted By YouTubers 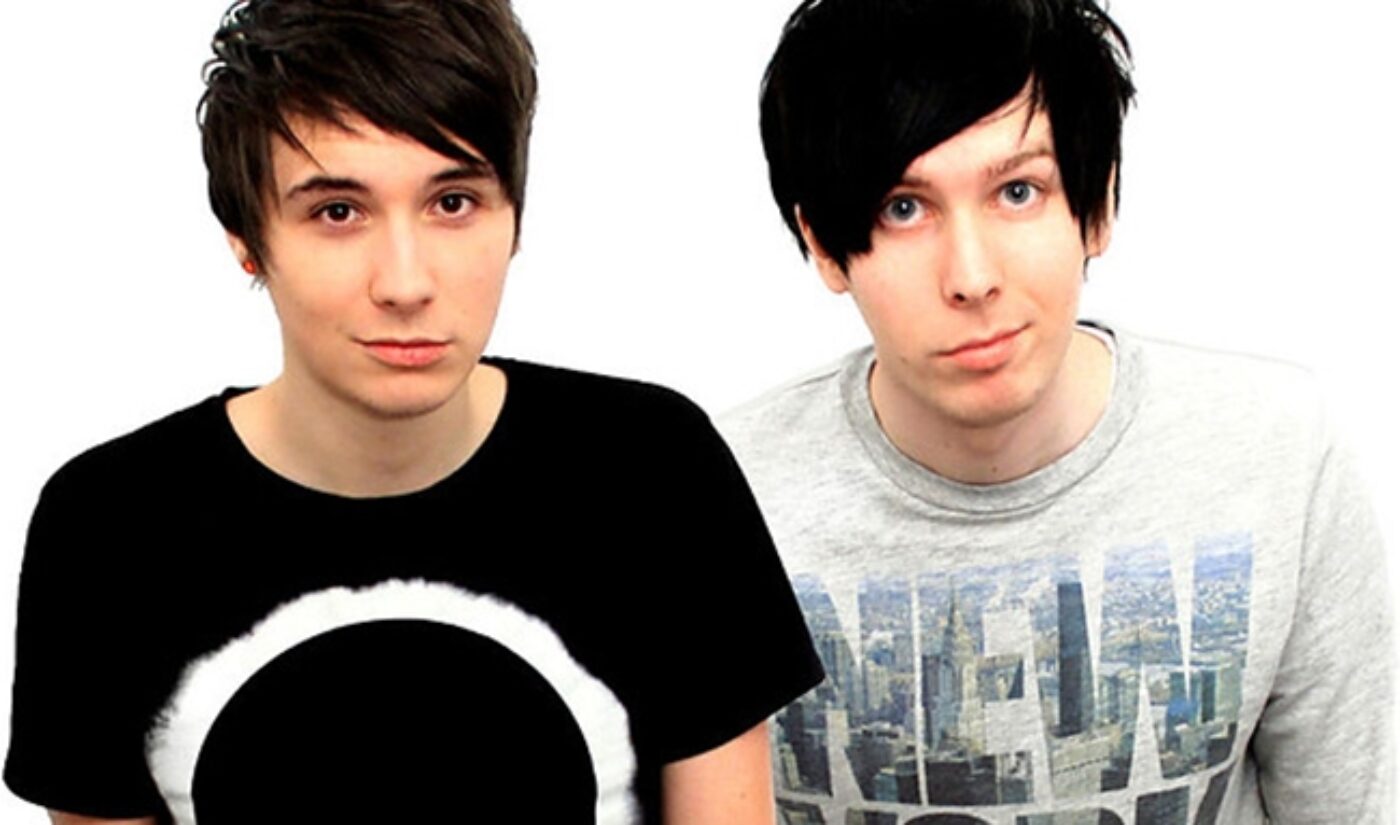 In an attempt to appeal to teenagers and other young listeners, BBC Radio 1 has looked to ten of the biggest vloggers on YouTube. Zoella, Tyler Oakley, and TomSka are a few of the notables who have been tapped for a new weekly show that will stream on Radio 1’s website.

The currently-unnamed program will begin on September 1st and will feature a different YouTuber each week. For one hour between 9 and 10 PM, each guest host will curate a selection of his or her favorite songs. The main constant will be the recurring presence of Phil Lester and Dan Howell, known online as AmazingPhil and Danisnotonfire. Lester and Howell, who already have their own Radio 1 show, will make monthly appearances on the new program.

The participating YouTubers are a mixed bag. In addition to the creators mentioned above, featured hosts will include Troye Sivan, Louise Pentland, and Marcus Butler. Taken together, the full ten-person group has attracted an audience of more than 27 million subscribers.

The BBC’s goal is easy to understand. In the past year, a growing trend has seen YouTubers inject new life into traditional outlets such as TV shows and books. This trend has extended to radio, too. Most significantly, YouTube launched a Top 40 Sirius XM station hosted by Jenna Marbles. The new Radio 1 show is an extension of that trend, as it hopes to give young YouTube viewers a reason to turn on the radio.

The decision to air the show as an Internet-only program is a curious one, and former BBC3 head Zai Bennett went as far as to call it a “massive strategic mistake.” That seems like a harsh characterization for a show that has not yet had a chance to prove itself, but if BBC wants teens to tune into Radio 1, it needs to put the content those teens want on the airwaves. If the new show manages to draw a significant audience, don’t be surprised if BBC spreads it across multiple platforms.