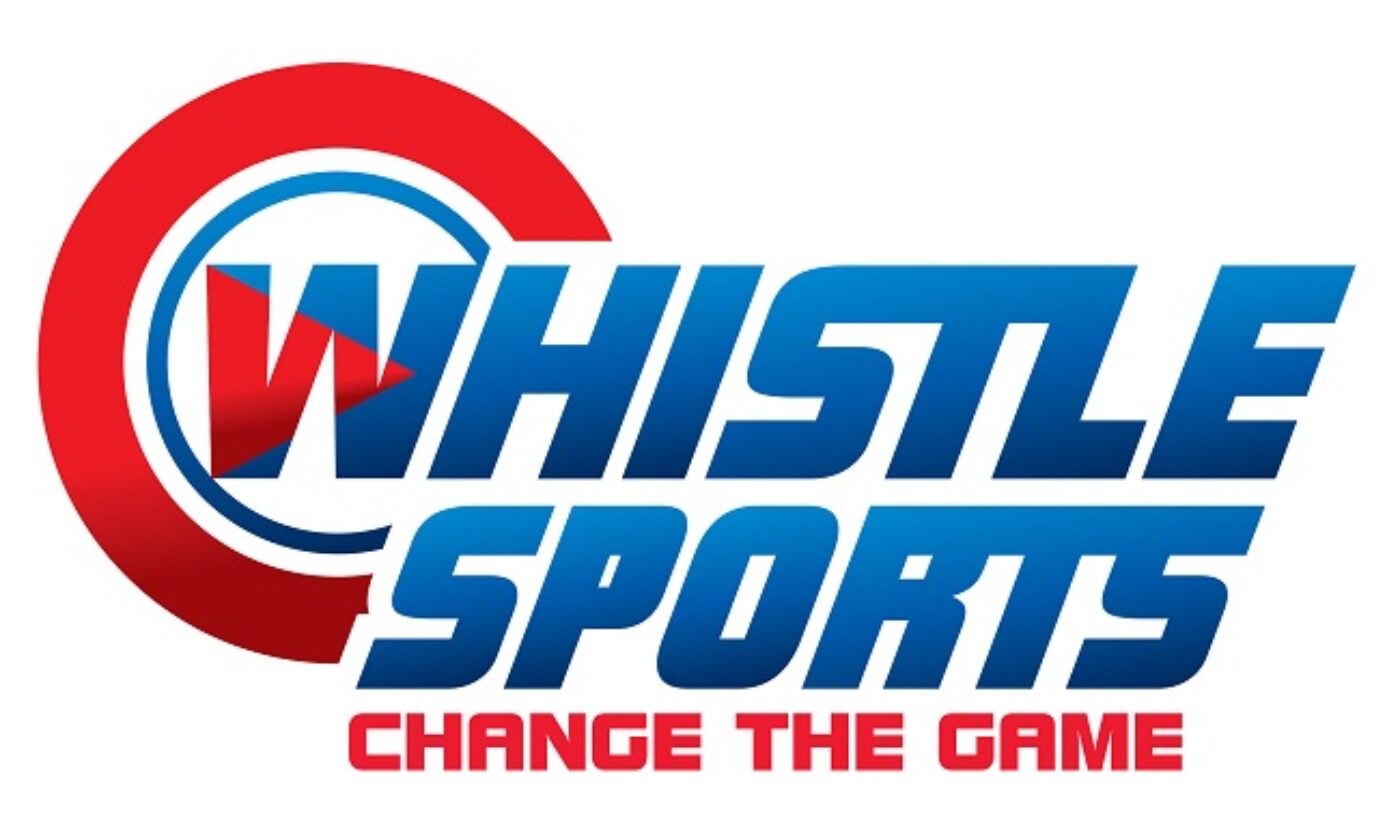 Call it soccer or football, its fans are everywhere, plugged into the digital landscape through their computers, phones, and even Xbox consoles. This is why Major League Soccer (MLS) and KickTV have just announced they’re partnering with The Whistle Sports Network to collaborate on and distribute content via the MCN’s Xbox app.

MLS joins several other professional leagues utilizing The Whistle’s reach for its fans, including the NFL, Major League Baseball, NASCAR, and the PGA Tour. KickTV, a premium destination on YouTube for soccer fans, hopes to use the partnership to give its 1.1+ million subscribers even more high-quality soccer content through the Xbox app.

“Major League Soccer and KickTV are a perfect fit for our active audience, which include some of the game’s most passionate fans. It’s an exciting and rapidly growing league and they’re a set of channels that really captures the spirit and joy of soccer,” said The Whistle’s co-founder and President Jeff Urban, in a release. “We look forward to creating great content together and connecting with new fans around the world.”

The Whistle only launched its YouTube presence in January 2014, but has already become the most-subscribed sports property on the site by garnering a following of more than 6.8 million subscribers and 1 billion views across its 140 channel partners. Two of its most well-known YouTube partners include trick shot expert Brodie Smith and freestyle soccer star STRskill School. The MCN’s Xbox app was launched in mid-August.

“This partnership with The Whistle will allow MLS and KickTV to reach an audience of 80 million engaged Xbox users who align very well to our target of young tech-savvy soccer fans,” said Chris Schlosser, VP of MLS Digital, in a release. “Their Xbox app looks amazing and we are excited to be involved with the launch. The Whistle understands our audience, knows how to keep fans engaged and will be a great partner for content collaboration and distribution.”