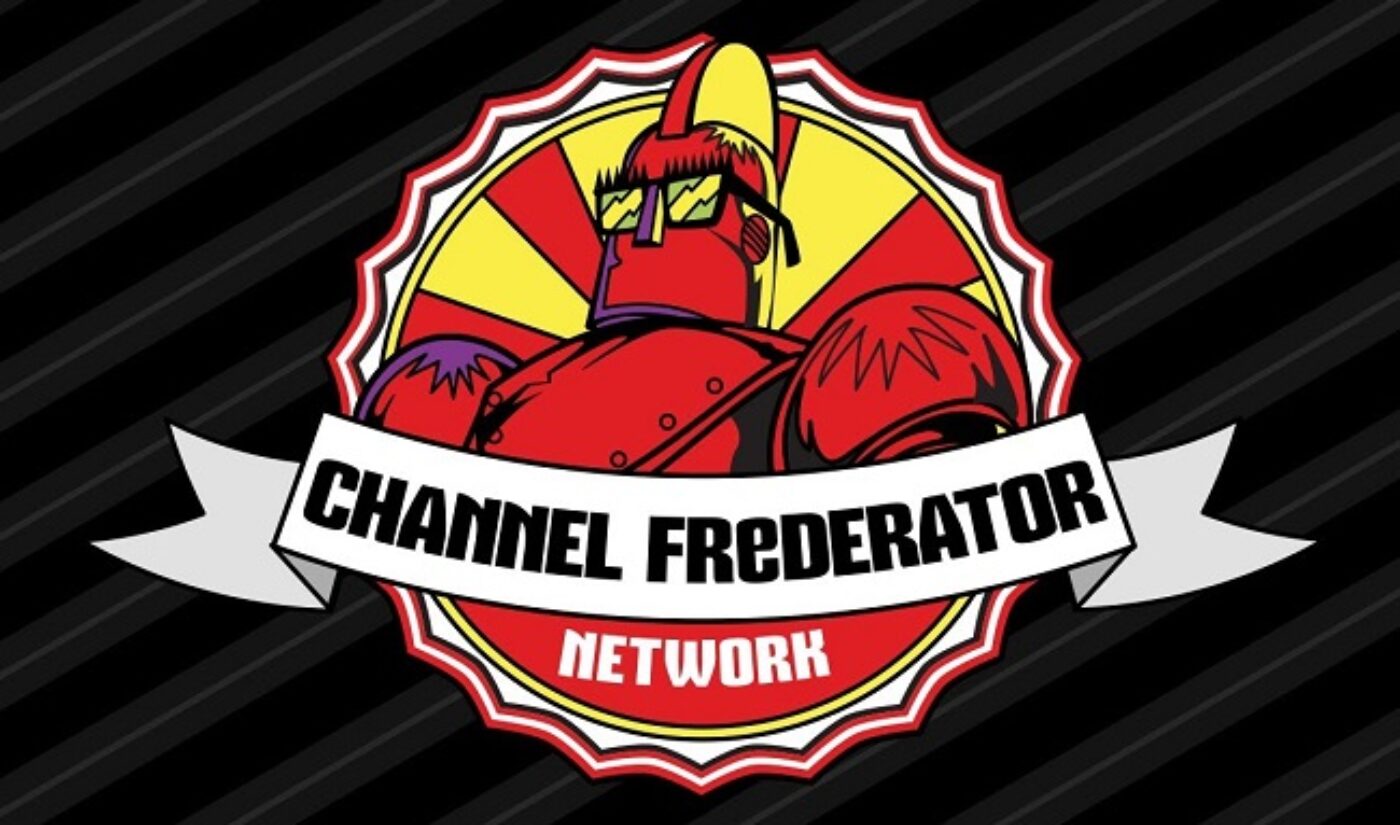 While you were relaxing on the beach this summer, the Channel Frederator Network, home of such favorite cartoons as Bravest Warriors, was working hard signing deals with over 200 new YouTube channels. The additions bring the burgeoning multi-channel network’s ranks up to more than 550 partners.

“This is a milestone, not only for our network, but for all of our partners and the independent channels that are helping to make this the best destination to access a dynamic mix of fresh and entertaining voices,” said Fred Seibert, founder of Frederator, in the press release. “We truly look at this as a creative hub for animators to tap into their own visions, unencumbered and without influence so that they can create amazing and extremely distinct programming.”

These additional titles all join an already impressive roster of channels, including Jason Steele’s FilmCow (home to popular videos Charlie the Unicorn and Llamas with Hats) and, more recently, Simon Tofield’s channel Simon’s Cat. The MCN also broke a Kickstarter record for an animated program by raising more than $800,000 to fund the first season of its hit original Bee & Puppycat.

Channel Frederator Network’s own YouTube channel, Cartoon Hangover, just hit 1 million subscribers this year, too. Now, with the addition of these new channels, the network boasts over 9.5 million subscribers across all its properties, making it one of the largest digital providers of animated content in the world.