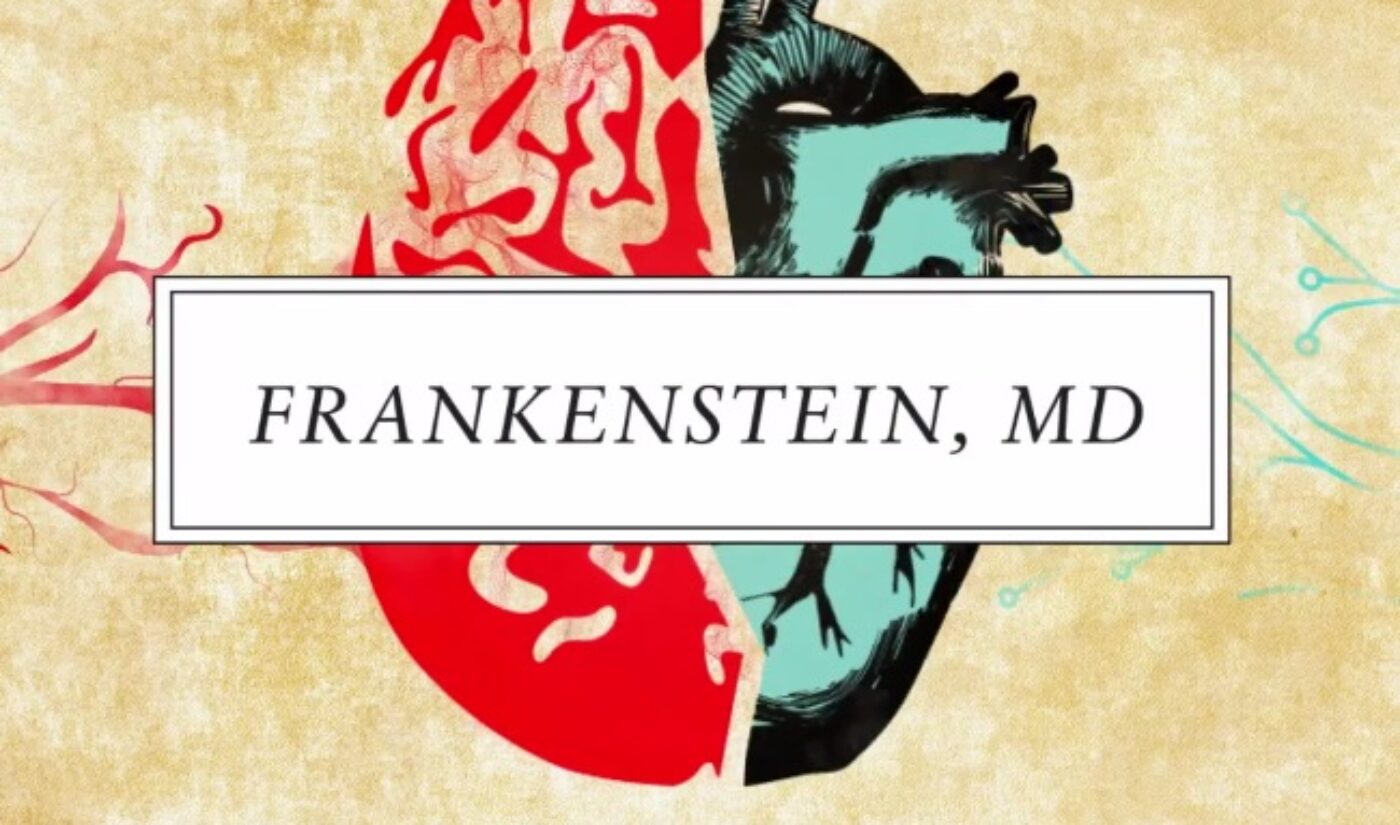 Created by the same team who gave us The Lizzie Bennet Diaries and Emma Approved (which includes Hank Green of Vlogbrothers fame and Bernie Su), the transmedia web series introduces viewers to Victoria Frankenstein (played by newcomer Anna Lore), a highly-driven woman dedicated to proving herself in the male-dominated fields of math and science. And much like in Frankenstein, MD’s spiritual predecessors, fans will be able to follow Victoria’s experiments in the lab not just through video, but on her blog, Twitter, Facebook, Tumblr, and Instagram.

Shot entirely at the YouTube Space LA, episodes of Frankenstein, MD will be released every Tuesday and Friday at 9 a.m. PT on PBS’ YouTube channel, while extras can be found over on Pemberley Digital’s channel.

In this first episode, you’ll see Victoria testing out electrical pulses on her friend and the show’s co-host Iggy DeLacey (based off the character Igor and played by Steve Zaragoza of SourceFed), even though she’s not technically a doctor yet. The results are heart-stopping.