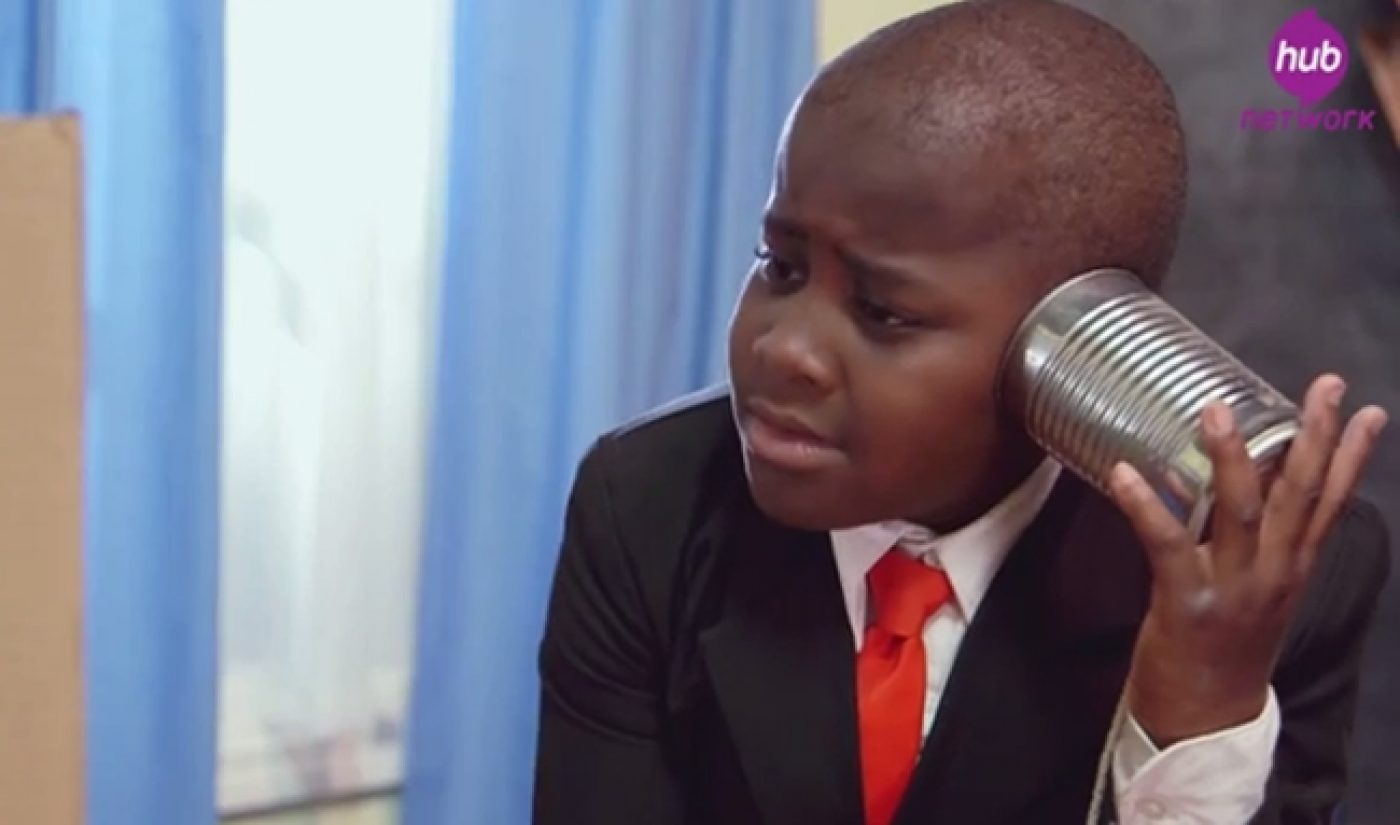 Kid President now has his own TV show, but even as young Robby Novak spreads his Declaration of Awesome on the Hub Network, he has still made sure to keep up his Internet presence. For their latest act, Kid President and SoulPancake helped throw a surprise party for a retiring teacher, reuniting her with all the people she has influenced over the years.

The teacher in question is Nancy Flexer, who spent 41 years teaching first grade at Cole Elementary School in Nashville, TN. In order to honor her, former students ambushed her in her classroom and shared their fondest memories of her.

Sure, Kid President himself only makes a brief cameo in the video, but the overall message of education and inspiration is the same one that Novak and SoulPancake have made the cornerstone of their mission.  It’s a heartwarming video that tips its cap to the early childhood educators whose work often goes underappreciated.