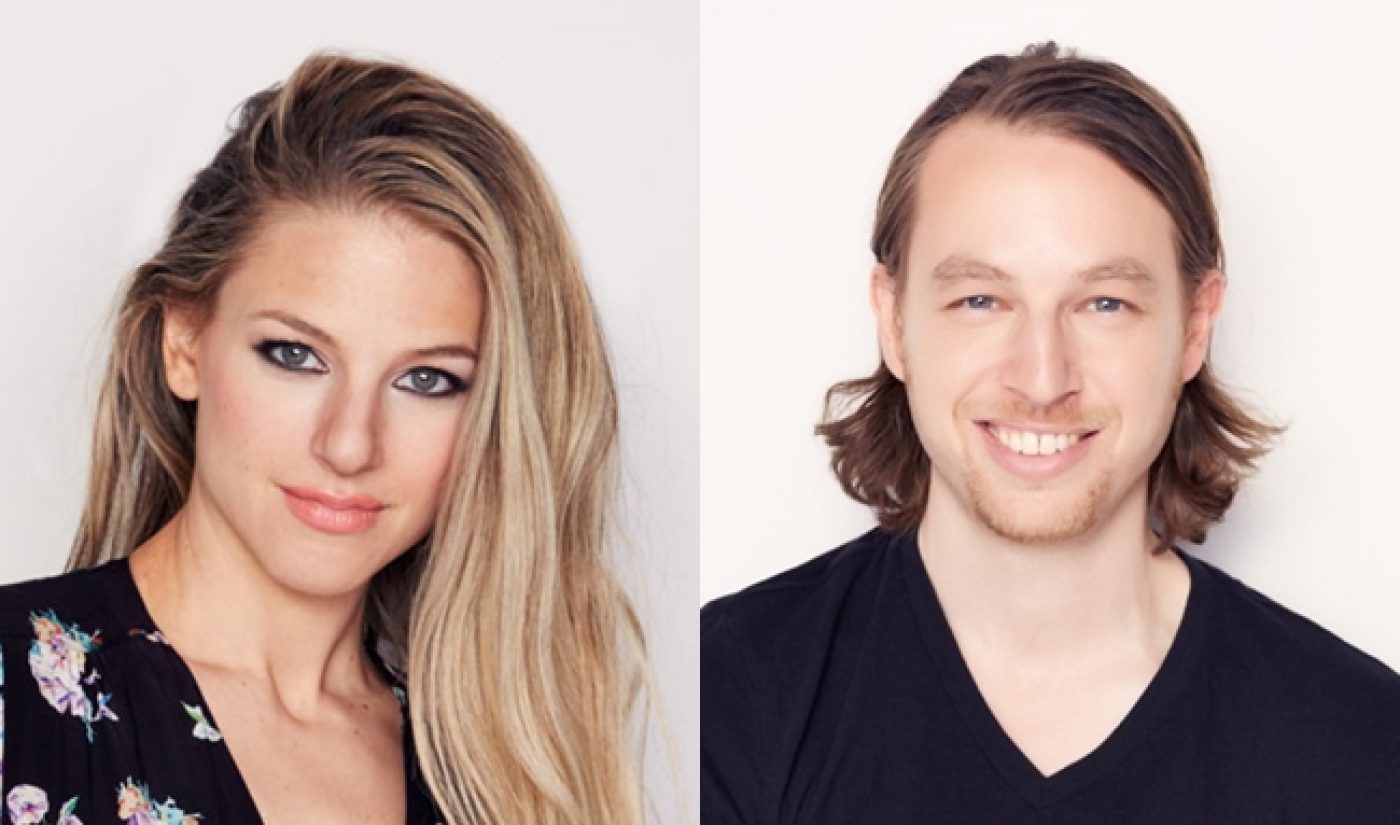 In 2009, siblings Lisa Donovan and Ben Donovan teamed up with Danny Zappin to create Maker Studios. Five years and $500 million later, Lisa and Ben are leaving their company. According to Recode, the Donovans have announced their departure from Maker Studios, just a few months after its sale to Disney.

The Donovans, Zappin, and a few top YouTube creators (including ShayCarl, KassemG, and Philip Defranco) initially formed Maker as one of YouTube’s first multi-channel networks. Lisa Donavan was a well-known YouTuber herself; her LisaNova channel has built up 565,000 subscribers and 141 million views, even though she stopped publishing new videos in 2011.

Initially, the company put much of its focus on a single channel called The Station, which has since been rebranded as Nacho Punch. With the help of several funding rounds, Maker grew into a massive network that now claims 6.5 billion monthly views and more than 450 million subscribers.

At the time of their departure, the Donovan duo no longer claimed formal roles at Maker, but they remained a part of the company’s board. They became the last two members of Maker’s founding trio to work at the company once Zappin stepped down as CEO in 2013. Zappin then sued members of the Maker board, including both Donovans, and claimed he was unfairly pushed him out of his position. Zappin announced a new company called Zealot this week, but he has still yet to settle his lawsuit.

“Lisa and Ben have left the company,” said Maker Studios in a statement. “They will always be an important part of the Maker family. We are forever grateful for their pioneering vision in founding the company five years ago that has since become the world’s leading provider of online video content for millennials. Lisa and Ben are among the most creative people we know and we wish them all the best.”

The departure of the Donovan siblings is most relevant as a changing of the guard. With the network’s founders stepping away, Maker is in Mickey Mouse’s hands now.