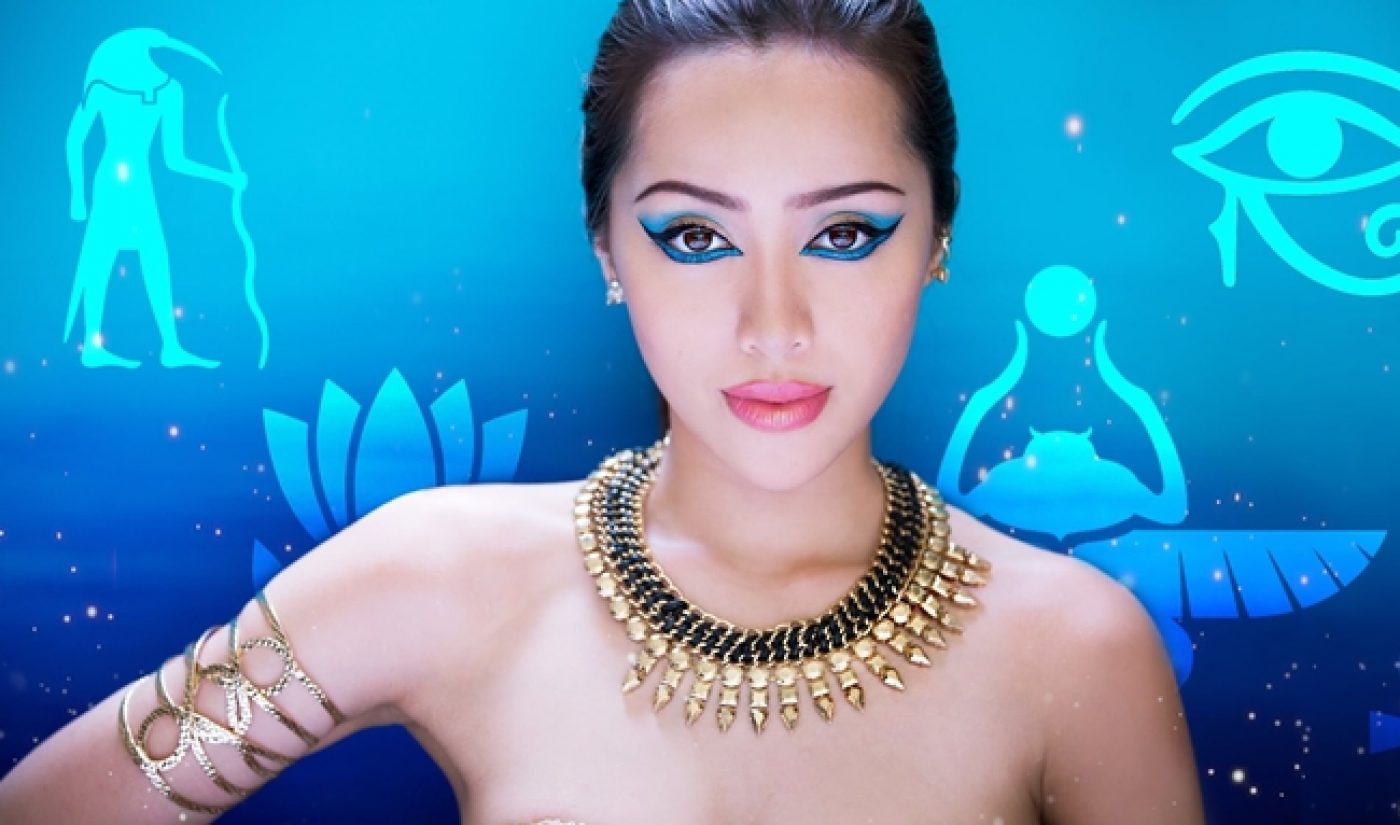 In April, YouTube began running an advertising campaign based around three of its creators: beauty guru Michelle Phan, teenage sensation Bethany Mota, and nerdy baker Rosanna Pansino. The ads were hard to miss; they were plastered all over subways, spread across billboards, and shown on TV. A second round of advertisements, which featured Epic Rap Battles of History and Vice, took up a valuable TV slot during the World Cup.

There’s no doubt these ads introduced new YouTube channels to consumers who never would have discovered them otherwise; however, that was never really the main priority of the marketing blitz. Instead, YouTube wanted to expose its star creators to marketers, creating a demand that would drive up advertising rates. In terms of that goal, YouTube’s ad campaigns don’t seem to have been as effective as the site might have hoped.

Last week, AdAge published an article on the results of YouTube’s advertising campaign. Using data from Tubular Labs, AdAge showed that the post-advertisement viewership figures of first three YouTube poster girls accelerated slightly faster than previous rates. At the same time, it is hard to tell if this bump is a statistically significant one.  Phan boasted the biggest post-advertisement spike, but it occurred more than a month after the launch of the campaign, so it’s difficult to say how much YouTube’s public promotion of its top beauty guru contributed to her lifted viewership.

AdAge also talked to a number of different execs at ad agencies and multi-channel networks, some of whom expressed satisfaction with YouTube’s ad campaign. Take, for instance, a quote from Michael Wayne. Wayne is the CEO of Kin Community, the multi-channel network that is partnered with Pansino: “The campaign certainly helped her brand awareness grow amongst advertisers,” he said. “Food brands, retail, CPG have all expressed interesting in learning more about her and working with her.”

On the other hand, several of AdAge’s sources seemed to say the same thing: YouTube’s ad campaign mainly appealed to brands that were already dialed into the online video community. In many cases, those brands made bigger commitments because of the advertisements, but the campaign didn’t bring in many new advertisers who aren’t already taking advantage of the platform. “We did have clients that were exposed to some of these YouTube stars. But I’ll tell you, for advertisers focused on [YouTube’s core] demo, they’re not a foreign concept. If you’re targeting millennials, you know who ‘Epic Rap Battles’ and Michelle Phan are,” said UM Chief Investment Officer David Cohen. “The problem is really going after general mass brands who don’t know who they are. They didn’t get to that stage.”

How can YouTube’s ad campaigns better appeal to new brands? A recent article over at ReadWrite posits that YouTube might have erred by focusing the entirety of its first marketing push on channels that primarily appeal to the site’s core teenage demographic. “Perhaps YouTube has been pushing its millennial-skewed homegrown celebrities towards mainstream media a little too hard,” says author Stephanie Chan, “leaving those with a broader demographic appeal out in the cold.”

This seems close to the truth. It’s not problematic for YouTube to be honest about its core user, but the first three ladies it chose to advertise appeal to many of the same brands. In retrospect, pushing both Phan and Mota–who share a lot of the same fans–seems like a strange choice. It’s as Cohen said: Cosmetic brands are already familiar with YouTube’s biggest stars, so why not feature other categories that previously-unfamiliar brands would be interested in partnering with?

That’s exactly what YouTube did for its second round of ads, and from the looks of it, consumers took notice. The data from Tubular shows clearly-defined lift for both ERB and Vice, and while ERB’s spike may be a result of its third season, Vice’s is almost certainly a byproduct of YouTube’s advertising. Even if fresh brands aren’t yet biting, this improved performance must be reassuring.

YouTube’s creator-focused ads had an experimental feel from the start, and as the site preps its third round of ads (which AdAge claims will launch later this year), it should make show off its great diversity. Let’s get some funny people in there. Perhaps educational creators can entice a wide range of advertisers. Even some gaming channels seem to have fans outside the usual group of Minecraft­-obsessed teens. If YouTube’s ad campaigns are going to accomplish their main goal in a big way, they will need to spread the love.