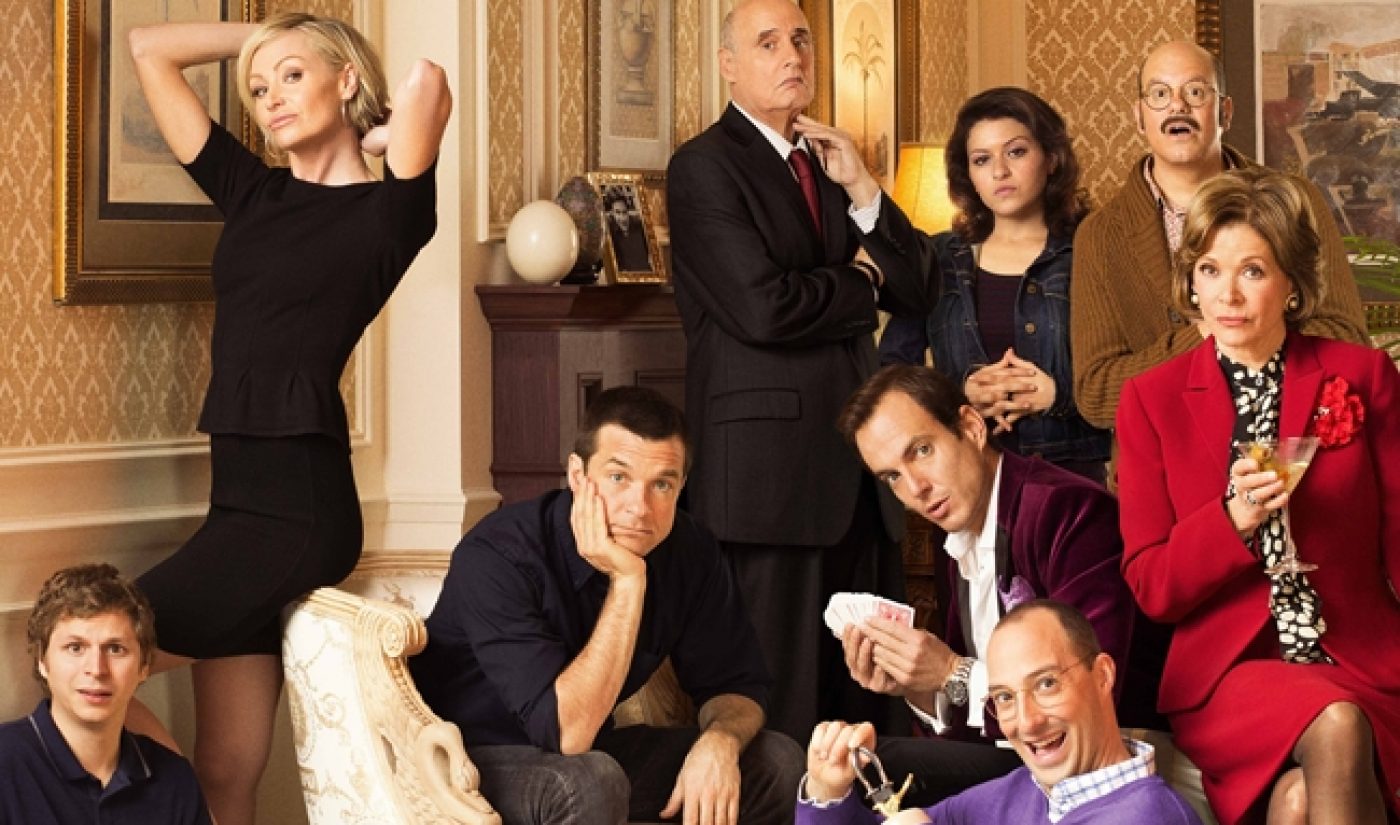 Despite ultimately drawing mixed reviews, the fourth season of Arrested Development served as a huge get for Netflix. Mitch Hurwitz’s comedy series helped put Netflix’s original programming library on the map when it arrived online in May 2013, and Netflix is certain that fans will eventually receive another date with the Bluth family. USA Today has reported that Netflix COO Ted Sarandos is “positive” that his platform will host a fifth season of Arrested Development.

The past year has featured only sparse updates about Arrested Development‘s development, but Sarandos says the continuation of the series “is just a matter of when.” The reasoning behind this patient approach speaks to one of season four’s biggest flaws: Sarandos wants to make sure the show’s cast can spend plenty of time on screen together. He called the negative response to season four’s disjointed approach “a fair criticism,” and he wants to find time when the whole cast can reunite and film together. If that approach results in more Buster, I’m all for it.

The rumors about Arrested Development’s continuation began as soon as the fourth season hit Netflix. A long-rumored plan involved a feature film after the completion of season four, but last year, reports claimed that Arrested Development producer Brian Glazer was in talks with Netflix about a fifth season. Nine months later, series creator Hurwitz signed a major development deal with Netflix, but this is the first time we’ve actually heard affirmation from the platform itself about the status of the series.

Of course, Netflix isn’t going to sit on its hands while it waits for Arrested Development to return. The platform continues to distribute a steady stream of original programs, the next of which will be an animated comedy called BoJack Horseman.

BoJack will arrive on August 22nd and will feature Will Arnett in its lead voice role. For Arrested Development fans, that provides  an opportunity to get a little dose of Arnett while they wait for G.O.B. to return.