Indie Spotlight: For ‘The Residuals’, Self-Awareness Is Key 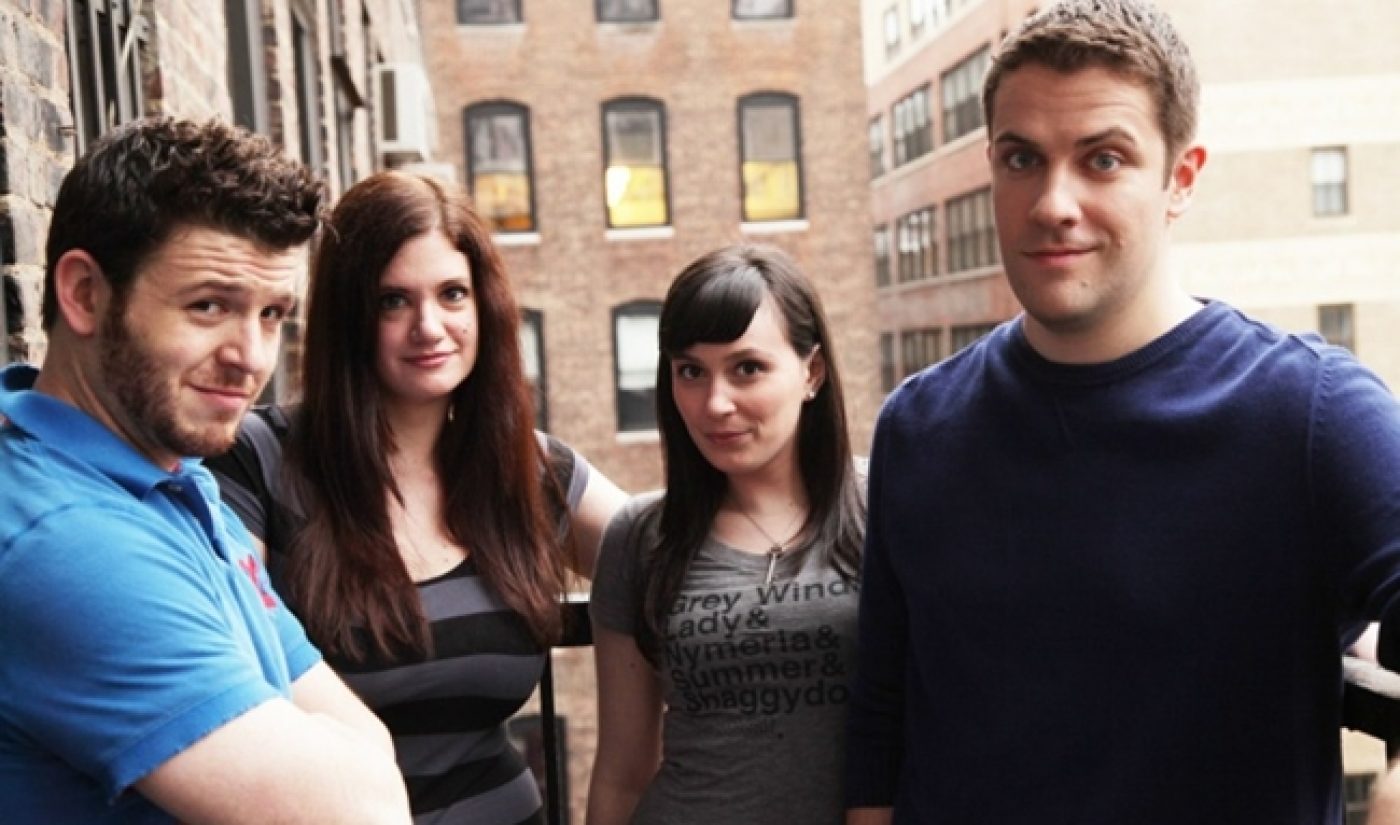 Another web series has added to the growing number of comedies about struggling actors, but unlike many of its contemporaries, it seems to be fully aware of its common premise. The Residuals, created by the husband-and-wife team of Michael Paul Smith and Gillian Pensavalle, follows its protagonists as they apply for commercial work alongside a horde of unqualified actors.

In the first episode of The Residuals, Pete (played by Smith) goes to an audition for a pharmaceutical company, only to be paired with a dramatic over-actor who tanks his chance of scoring the role. The competing actors in The Residuals are like the townspeople in Parks and Recreation: They’re an easy source of humor, but they also represent an industry where everyone wants to be the hero. This theme, intentionally or not, also relates to the series as a whole and its position in the crowded word of web series about struggling actors.

Meanwhile, a b-plot concerns Pete’s attempts to make a web series with his friend Keith (Nick Costa), an aspiring actor in his own right. Pete and Keith strive to creative something unique, but their ideas (such as a comedy sketch called “My Douchey Bro-Tastic Wife”) fall flat. This plot also ties into the overall themes of creativity and the difficulty of creating something unique and special.

Perhaps I’m reading too much into The Residuals, but I find its effectiveness as a critical look at struggling actors allows it to stand out. And don’t worry–it’s plenty funny, too.