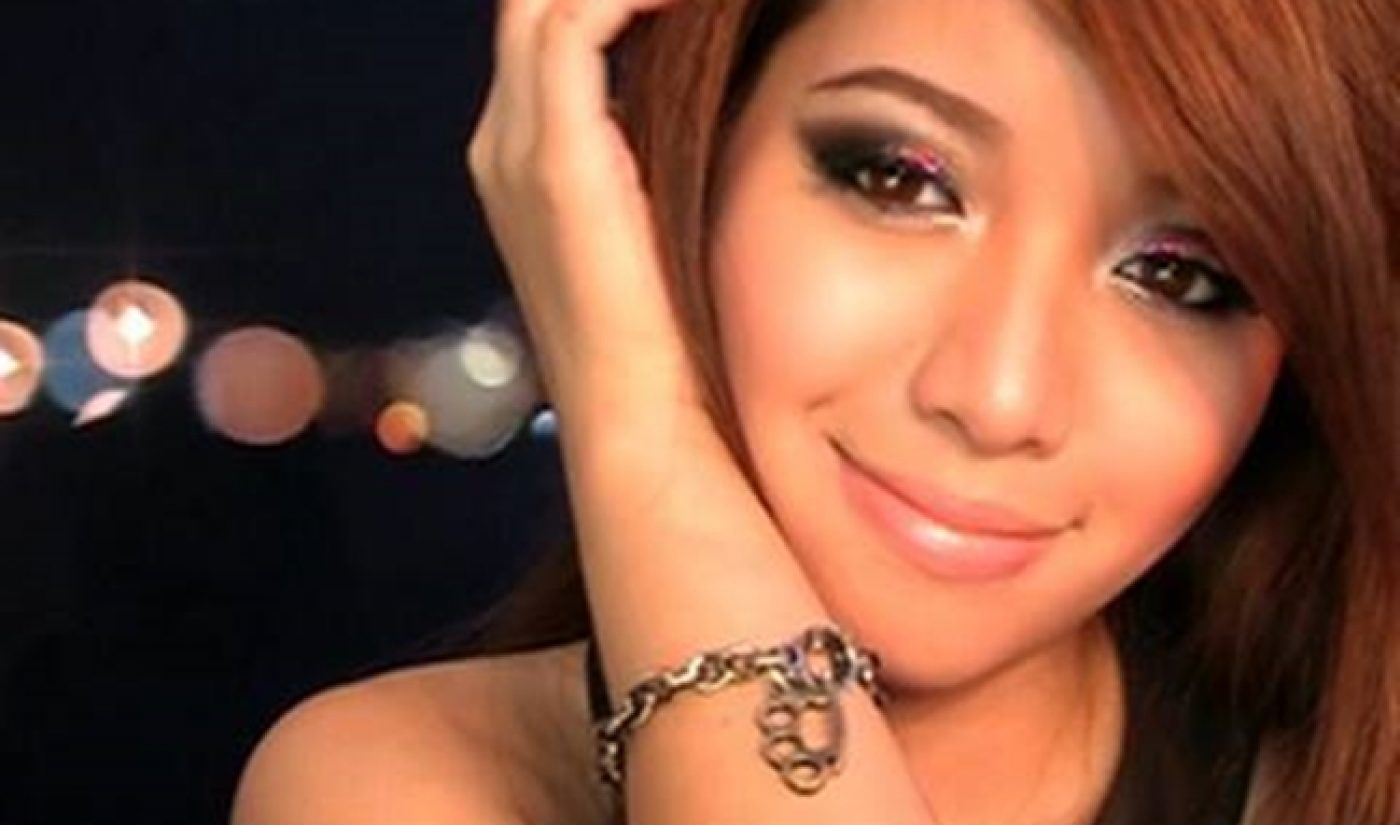 With 6.6 million subscribers, Michelle Phan is the queen of the YouTube makeup community. Now, she’s also a defendant in U.S. District Court. Ultra Records, a dance music label, has filed a lawsuit that alleges unlicensed use of its artists’ music within Phan’s videos.

Phan frequently adds background music to her makeup tutorials, and many of her favorite artists include Ultra Records clients. For instance, she regularly uses songs by popular DJ Kaskade. For what its worth, Phan does tend to provide credit to the artists she includes in her videos, and provides iTunes links in her video descriptions.

Ultra Records, which runs a prosperous YouTube channel of its own, claims to have informed Phan of her copyright infringement, but the company’s suit notes that she “continues to willfully infringe in blatant disregard of Plaintiff’s rights of ownership.” The label also stated that it has already discovered dozens of infringements despite looking through only a percentage of Phan’s videos; Phan has uploaded 317 videos since launching her YouTube channel exactly eight years ago.

Phan and her legal team have not yet offered comment.

Ultra’s lawsuit against Michelle Phan lacks any merit.  Ultra agreed to allow Michelle to use the music and Michelle intends to fight this lawsuit and bring her own claims against Ultra.

Michelle’s intention has always been to promote other artists, creating a platform for their work to be showcased to an international audience.  Kaskade, whose music has been featured in Michelle’s videos, has publicly defended Michelle against Ultra’s claims and acknowledges the success he’s gained from her support.