YouTube Is Not Starting Another Multimillion Dollar Original Channels Initiative 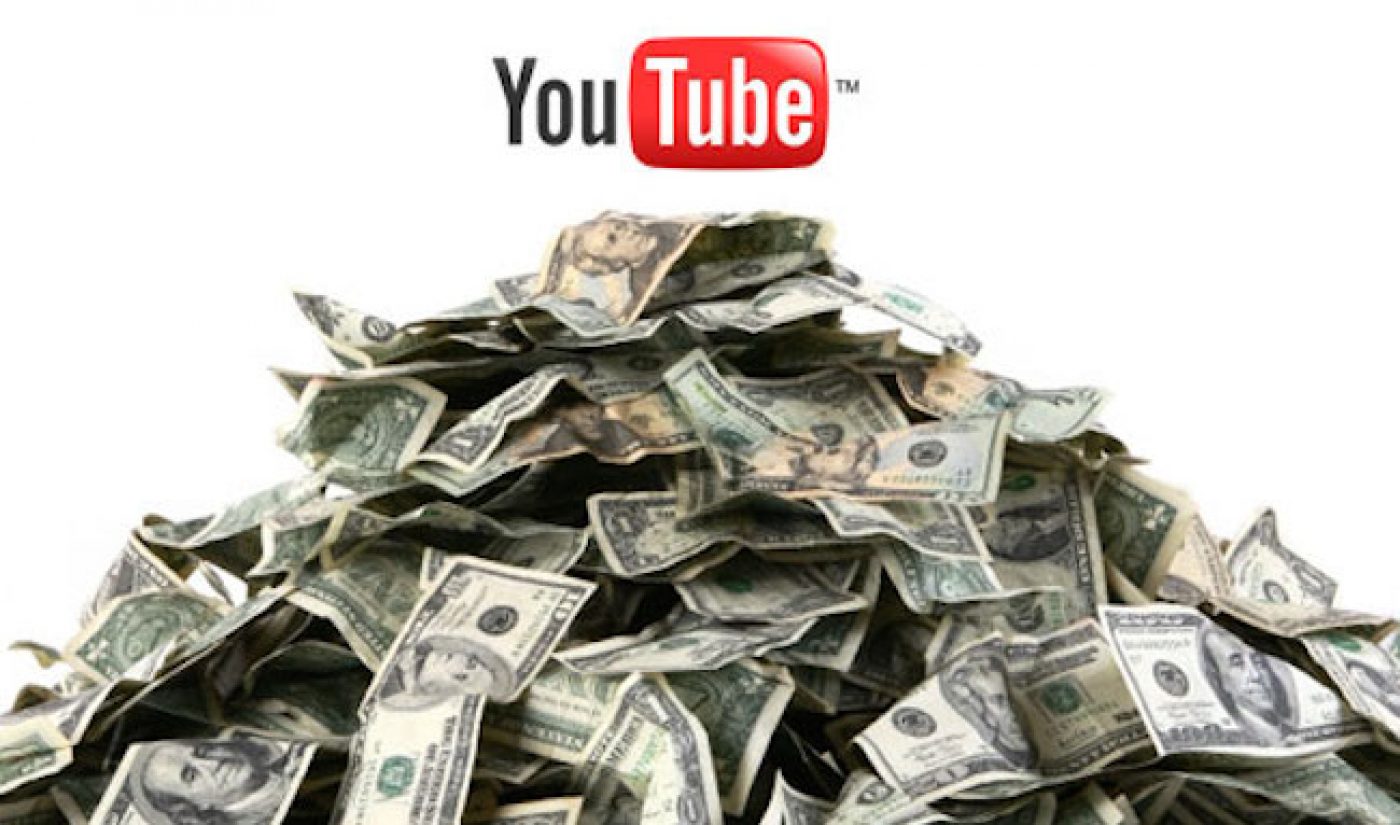 News broke on Sunday, July 13 in Reuters that YouTube executives are opening a new round of discussions with high-profile Hollywood and independent producers to fund a new slate of premium programming. The report cites a pair of sources, who say the world’s largest video sharing site may cut checks in the $1 to $3 million range to finance new channels and original series from traditional media players.

The talks could reinvigorate a now defunct multimillion-dollar YouTube Originals initiative that began with a $100 million investment in late 2011, officially ended in late 2013 when YouTube removed all references to the initiative from its website, and over time evolved into other creator-supportive projects like Comedy Week, Geek Week, and multimedia marketing campaigns.

Yes, the talks could reinvigorate YouTube’s Original Channels initiative, but they won’t. That’s because sources with knowledge of the conversations tell us the talks aren’t so much part of a new initiative or explicit internal directive within the company, but a natural progression of YouTube looking at ways in which it can support its creators.

That support first began in a very big way with the aforementioned multimillion-dollar YouTube Originals initiative. And while that particular project in that particular incarnation didn’t last, it did change the conversation around online video and spawned a number of other initiatives (like the Comedy and Geek Weeks noted above, the free-for-creators-to-use, state-of-the-art YouTube Spaces being built around the world, and the print, billboard, and TV advertisements for individual channels currently running in major metropolitan markets and on major television networks).

Can traditional Hollywood talent and resources be a part of another initiative that would further YouTube’s interest of supporting its creators? Maybe. And our sources say that’s what these very preliminary conversations between YouTube executives and Hollywood alums aim to figure out.

“We are always exploring various content and marketing ideas to support and accelerate our creators,” a YouTube representative explained over email. And given our other information, that vague statement holds true. So, while YouTube is talking to players in the entertainment industry (and when aren’t they?) and we may continue to see the occasional deal with a YouTube star and Hollywood company (like this one), there’s not another big bucket of cash set aside from which seven-figure checks will be cut to fund new channels and series just yet.