Collective Digital Studio To Adapt YA Franchise From James Patterson 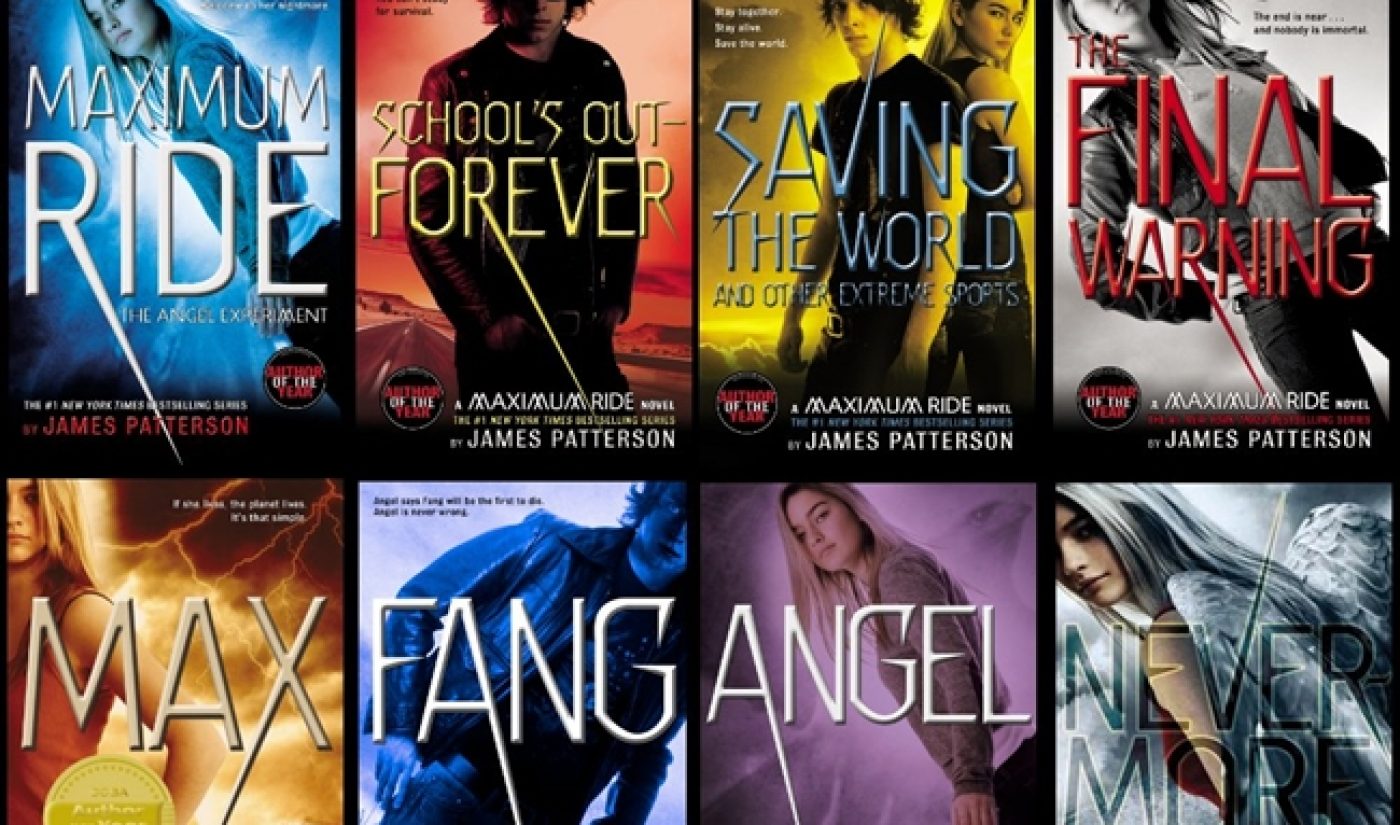 Inspired by the online success of The Hunger Games and The Fault In Our Stars, Collective Digital Studio (CDS) is looking to turn another young adult book franchise into a YouTube hit. The media company/multi-channel network has secured the rights for Maximum Ride, a digital adaptation of James Patterson‘s series of young adult novels.

Maximum Ride is best-selling author Patterson’s foray into young adult fiction. Thus far, it spans eight books and follow a group of six protagonists who have escaped from a secret testing facility. While the most recent book is subtitled The Final Maximum Ride Adventure, Patterson has hinted at more sequels on his Facebook page.

The web series version of Maximum Ride will attempt to connect with the franchise’s young fans on their favorite medium. Patterson’s series is similar to the YouTube community’s most beloved books; in particular, its strong, resolute female protagonist shares a lot in common with Katniss Everdeen and Hazel Grace Lancaster. A quick YouTube search reveals several fan adaptations of Maximum Ride, several of which have accumulated significant view counts.

“Max is a fierce and strong female protagonist who’s desperate to protect her flock,” said Gary Binkow, Partner and CCO at CDS, who will serve as one of the series’ executive producers. “Bringing her to life as an original fantasy web series is something her fans have been asking for, evidenced by the hundreds of fan made videos already online.  The beauty of YouTube is that fans won’t have to wait forever as we won’t be bogged down by the typical studio development process.”

No casting decisions have been announced, though CDS is in talks with “high-level YouTube talent” about the web series’ roles. Judging from Binkow’s quote, we won’t have to wait long to hear more details.