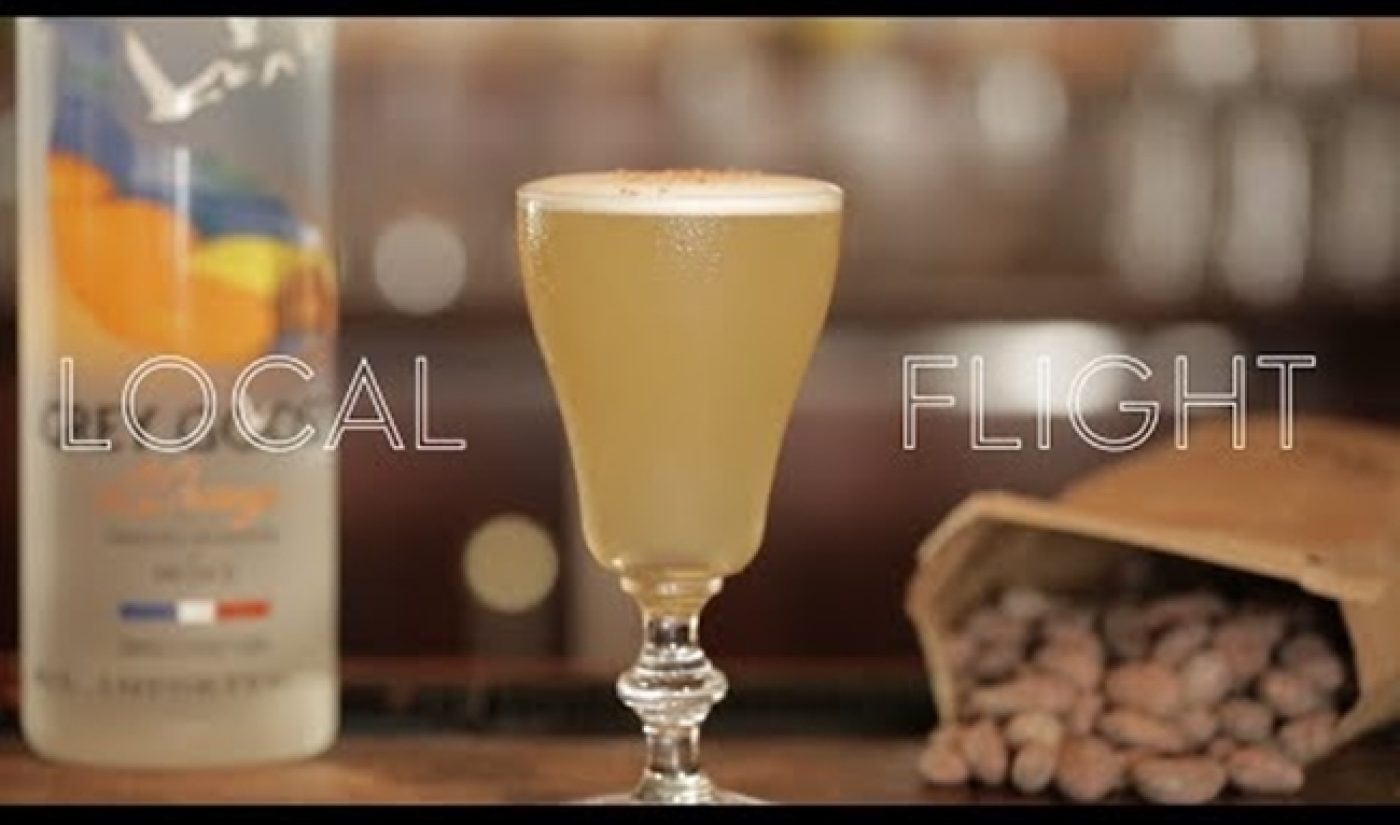 YouTube’s hungriest multi-channel network has a new round of venture capital on its plate. Tastemade, which manages some of the top food channels on YouTube, has raised a $25 million funding round led by Scripps.

While Tastemade resembles a multi-channel network, it also runs a burgeoning YouTube channel of its own, which it populates with web series of its own production. Co-founder Larry Fitzgibbon called his company a part of “the third wave of media” and described Tastemade as “a global digital food network.”

To that end, Tastemade will use part of its new funding round on branded web series, according to AdAge. The first wave will include five different sponsored series. The first one, titled Local Flight, is brought to viewers by Grey Goose vodka and features inventive cocktails from around the country.

Tastemade will also use its newly-refilled war chest to launch an Android app, which will join its existing iOS app. For a company that hopes to reach Millennial foodies, a strong presence on mobile is essential. “We are building a modern media company company to be where the audience is,” said Fitzgibbon. “We need to be distributed to allow participation by everyone and today it’s being done with an app.”