Epoxy Raises Another $6.5 Million For Its Creator-Focused Toolkit 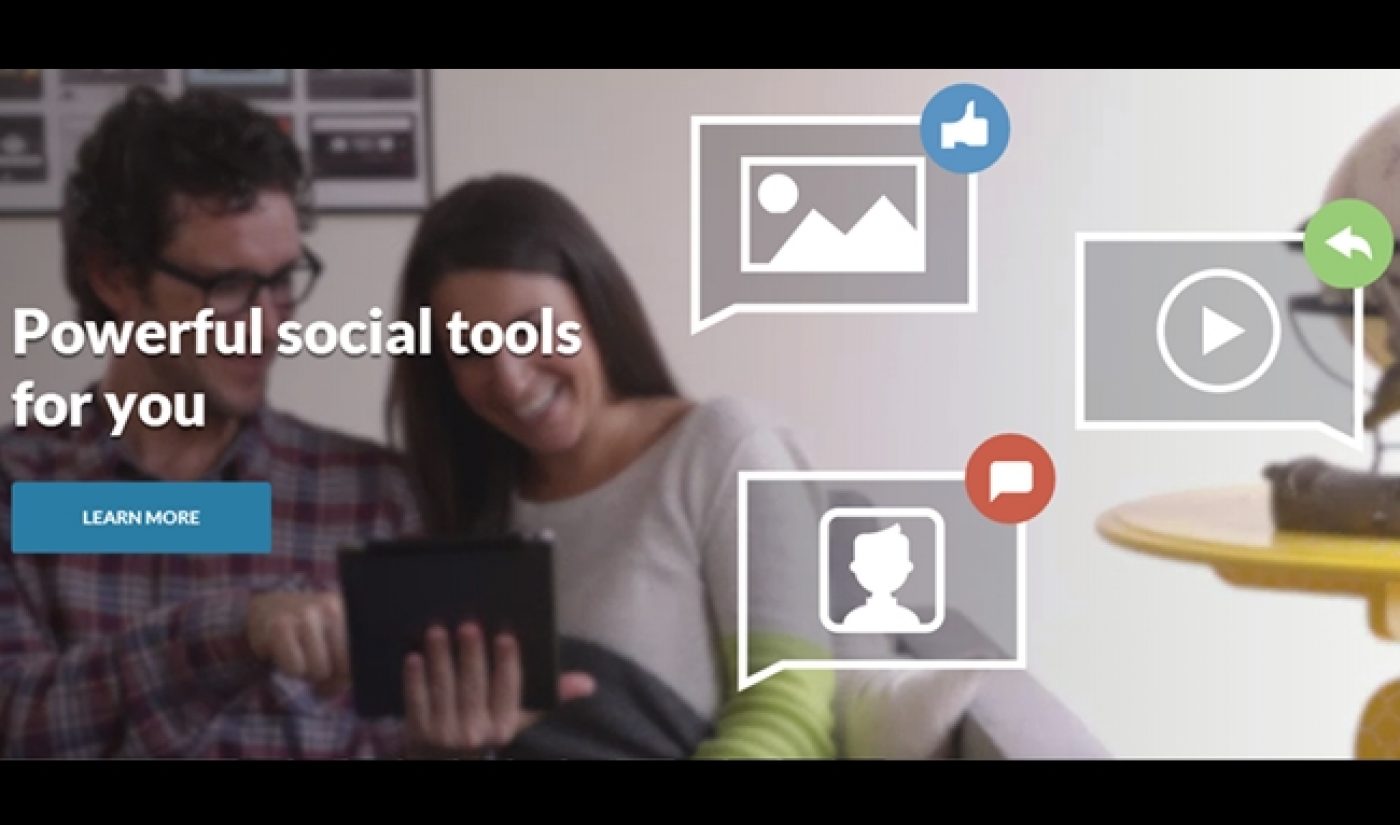 A month after its public launch, Epoxy has reeled in a fresh influx of venture capital. The analytics platform, which advertises itself as an all-in-one toolkit for content creators whose fans are spread across multiple social media networks, has raised a $6.5 million Series A funding round led Upfront Ventures and Time Warner Investments.

Epoxy is an answer to the growing number of outlets for online video producers. Its primary subscription-based service brings each user’s social media networks onto a central dashboard while also supporting alternative online video platforms (such as AOL and Yahoo) and over-the-top devices (such as Roku and Xbox). Epoxy’s basic service costs $19.99, while a more advanced option runs its subscribers $109.99 per month. We’ve previously noted its similarities to Tubular Labs, another creator-focused analytics platform that has raised plenty of VC of its own.

This funding round is the second one Upfront Ventures has led this week. Five days ago, it led a $10 million investment in MiTu Network. Both Upfront and Time Warner are also previous investors in Maker Studios. “YouTube is still the dominant force in online video, but the audience is clearly starting to fragment,” said Upfront Ventures partner Mark Suster. “No company has built a smarter solution for distributing video and engaging fans across networks than Epoxy. Their product simply must be seen.”

Epoxy’s previous funding round came in March 2013, more than a year before its public launch. That $2 million seed round also included an investment from Upfront Ventures, which was then known as GRP Partners.