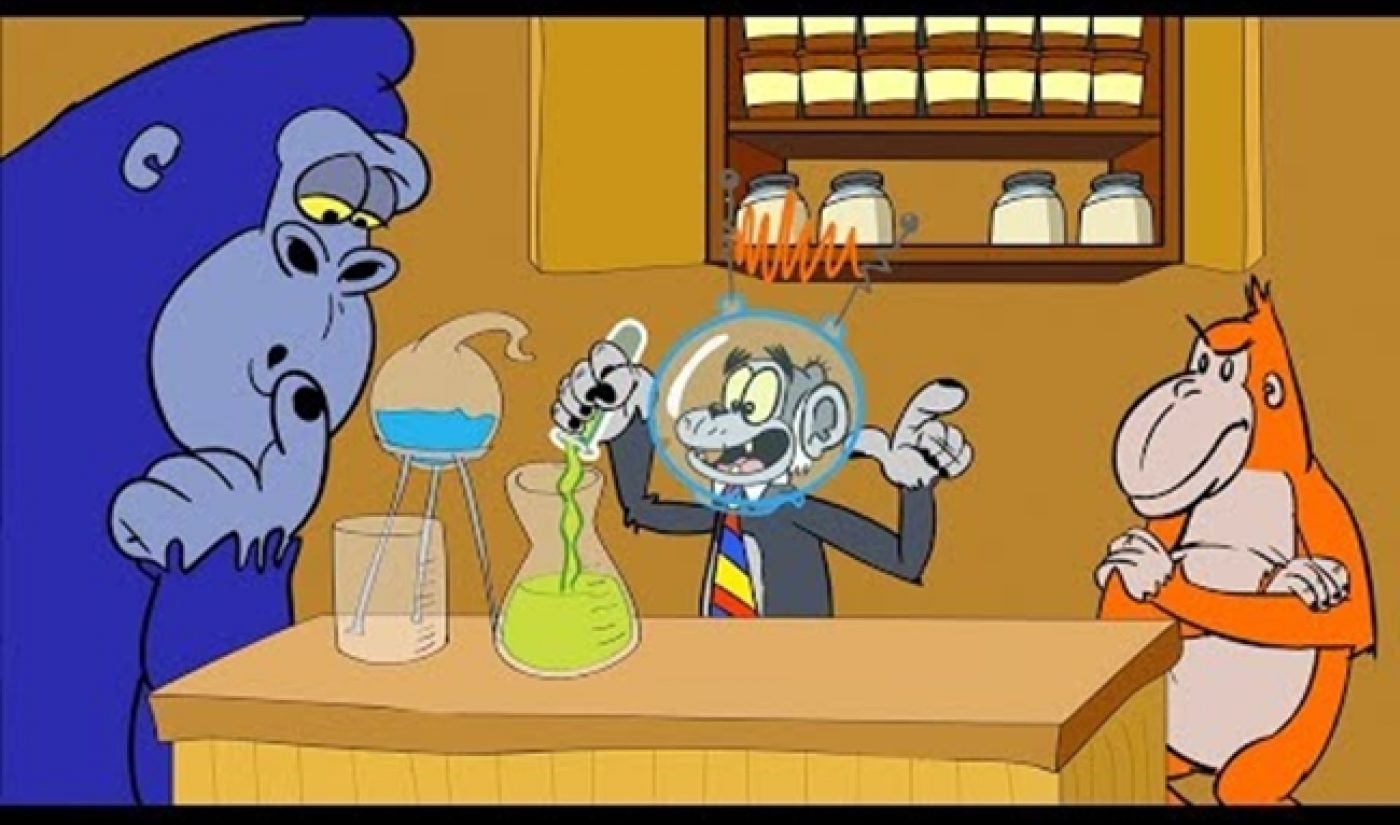 DreamWorks Animation has its sights set on young viewers, and it has now launched a YouTube channel to reel them in. The film studio is behind DreamWorksTV, which will feature original live-action and animated shorts as well as recurring appearances from well-known DreamWorks characters.

DreamWorksTV is built off an existing channel that highlights footage and bonus features from the studio’s films. Included in the channel’s archive are a number of vlogs from characters like Shrek, Puss In Boots, and Kung Fu Panda‘s Po.

While those characters will continue to hone their respective YouTube personae, DreamWorks is now funneling its YouTube channel through AwesomenessTV, Brian Robbins’ teen-focused YouTube network. DreamWorks acquired AwesomenessTV for a base price of $33 million in 2013, and Robbins and his team have been put in charge of DreamWorksTV, which they have already populated with a number of original series. For instance, YouTuber and AwesomenessTV partner JennxPenn hosts Record Setter Kids, in which guests attempt to break offbeat world records.

The other immediately-available series on DreamWorksTV is Gorillaville, which follows three ape protagonists who cause trouble at their nature preserve home. It sounds like the premise for a DreamWorks film, and that’s somewhat intentional. “Hopefully we’ll invent a new DreamWorks movie franchise character out of this format,” said Robbins. “That would be cool.”

DreamWorksTV realizes CEO Jeffrey Katzenberg‘s dream of a kid-friendly channel. “At the time of the acquisition, Jeffrey Katzenberg and I were having a lot of discussions about DreamWorks possibly launching a cable channel,” said Robbins. “But, we felt like more and more kids are consuming their content online … so it felt like if we’re going to do it, we should do it online.”

Eight different shows have been announced at launch, and more will arrive in the coming months. DreamWorksTV may not be a TV channel, but it is going to be very busy.