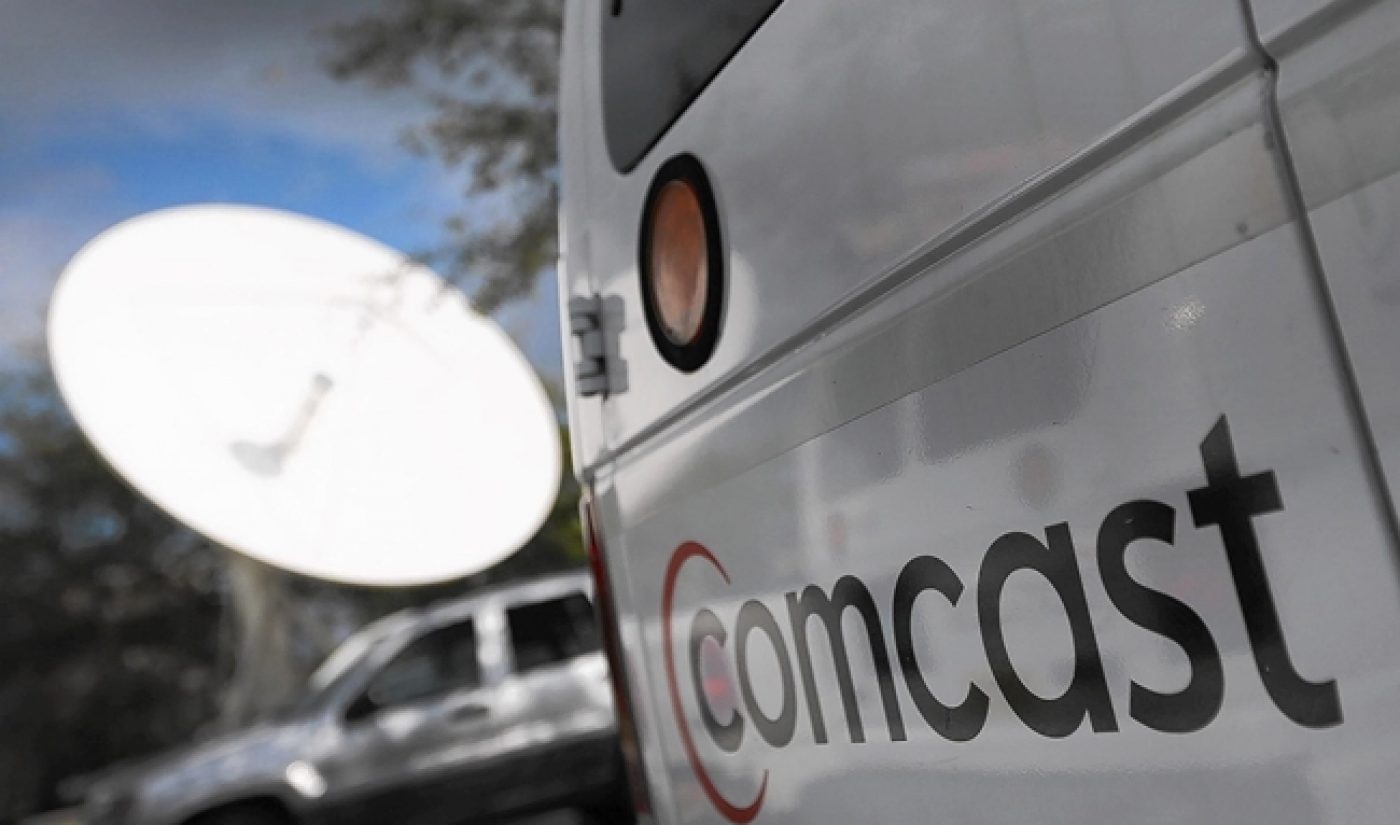 Comcast is dipping its toes into the online video industry, and it will reportedly roll out a big experiment by the end of 2014. Company execs have confirmed that Comcast plans to launch an online video platform that some have termed a “YouTube competitor“.

The service will be available through Comcast’s X1 set-top box and will reportedly include both user-uploaded content and bigger-budget curated content. It will debut to a limited number of users before eventually becoming available to the general public. While Comcast’s online video plans have been hinted at for several months, the new service doesn’t seem to be related to Comcast’s rumored partnership with Apple’s upcoming set-top box.

There are a few key differences between Comcast’s upcoming service and YouTube. Comcast will not emphasize user-generated content, which has been the YouTube’s cornerstone since its inception. Instead, Comcast will use its deep pockets and  extensive licenses to attract niche programmers, who will set up their own channels on the service. Judging by that description, Comcast’s service will have more in common with the YouTube Original Channels Initiative than YouTube itself.

Given the tepid performance of the Original Channels Initiative, this may seem like a damning indictment of Comcast’s new venture, but it’s important to remember that the telecom giant has different priorities than any online video platform. Comcast’s TV service is limited by the fixed number of channels it can distribute through its cable box, so the new online video service would allow the company to package smaller, niche channels that it would otherwise not be able to offer. By that logic, Comcast could attract more customers and turn a profit off the strategy that lost money for Google.

Calling Comcast’s service a YouTube competitor seems inaccurate. Instead, it looks like an extension of the corporation’s cable business–at least at launch.