YouTube Supergroup ‘Our 2nd Life’ To Star In Documentary Feature 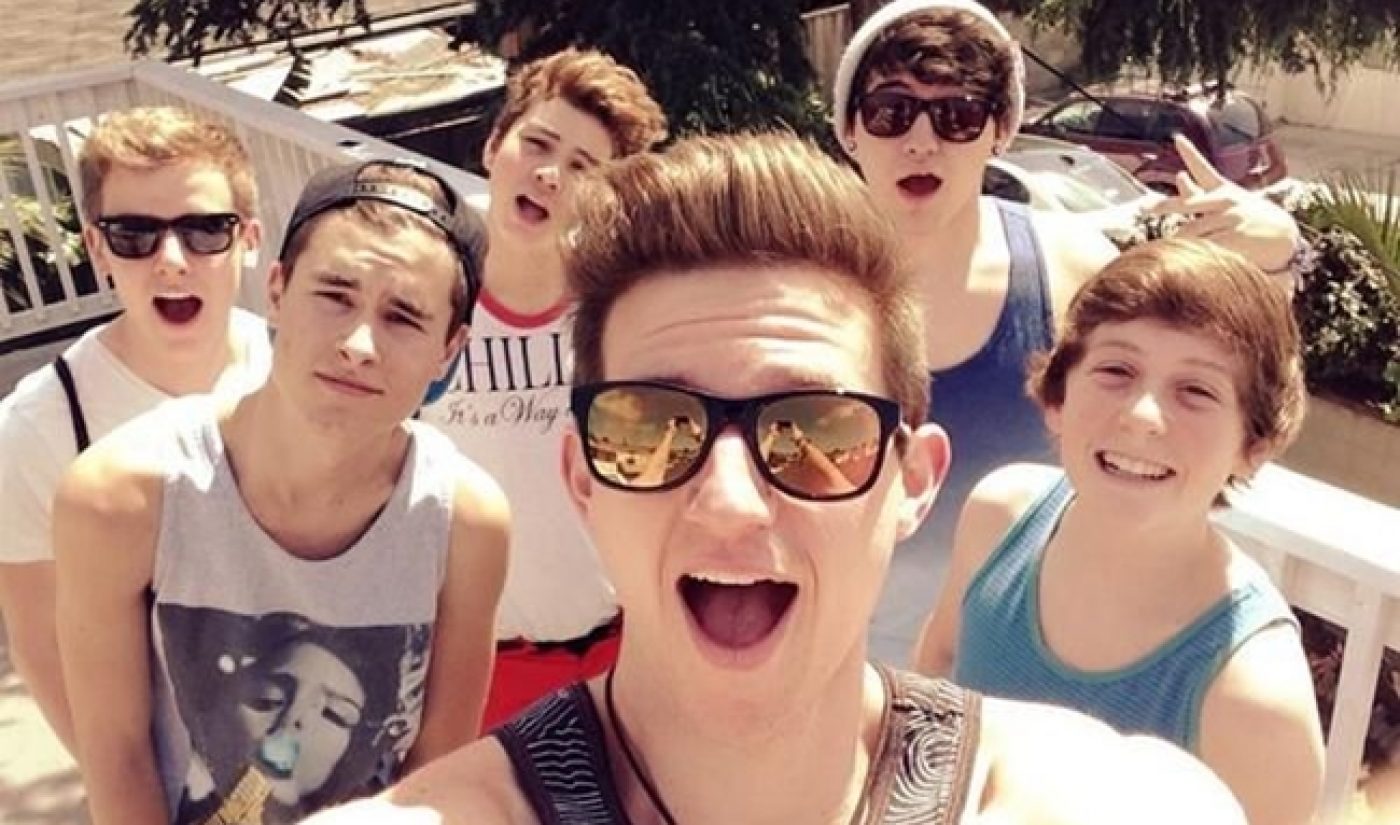 In a recent recap of The Digitour‘s Digifest NYC event, I likened the fanatical support for young YouTube stars to Beatlemania. Going by that analogy, the YouTube community is about to receive its version of A Hard Day’s Night. According to Mashable, Connor Franta, Jc Caylen, Kian Lawley, Ricky Dillon, Sam Pottorff and Trevor Moran, who together make up the YouTube supergroup Our 2nd Life (O2L) will star in a documentary that will chronicle their current worldwide tour.

O2L’s six members are all popular YouTube vloggers in their own right, and their combined effort is one of the fastest-growing channels on YouTube. In the past year, it has accrued more than 1.6 million subscribers and added nearly 200 million views to its tally. O2L videos frequently focus on typical YouTube conceits such as tags videos and challenges, but the group’s main strength is its collective ability to look great on camera.

O2L is currently traveling the globe as a central part of The Digitour, and they have been met at each stop by thousands of screaming fans, many of whom are teenage girls. To document their journey, O2L have teamed up with Michael Goldfine, who is traveling with the group during its tour. Goldfine is no stranger to YouTube fandom; he previously served as the producer for Grace Helbig, Hannah Hart, and Mamrie Hart’s debut feature film, Camp Takota.

Here, Goldfine believes that the relationship between O2L and their young fans is a fascinating subject. “I have a long history of capturing music and comedy on the road and a lot of big artists over the years, so I was interested,” he told Mashable. “But I wanted to make sure there was an interesting story to tell. Next thing you know…I’m on road with six guys greeting throngs of 14-year-old girls all over the country.”

O2L’s tour will continue until its final stop at a June 22 event in San Francisco. From that point on, it will be up to Goldfine to create a documentary that will be both required viewing for O2L fans and a fascinating sociological study for the rest of us.