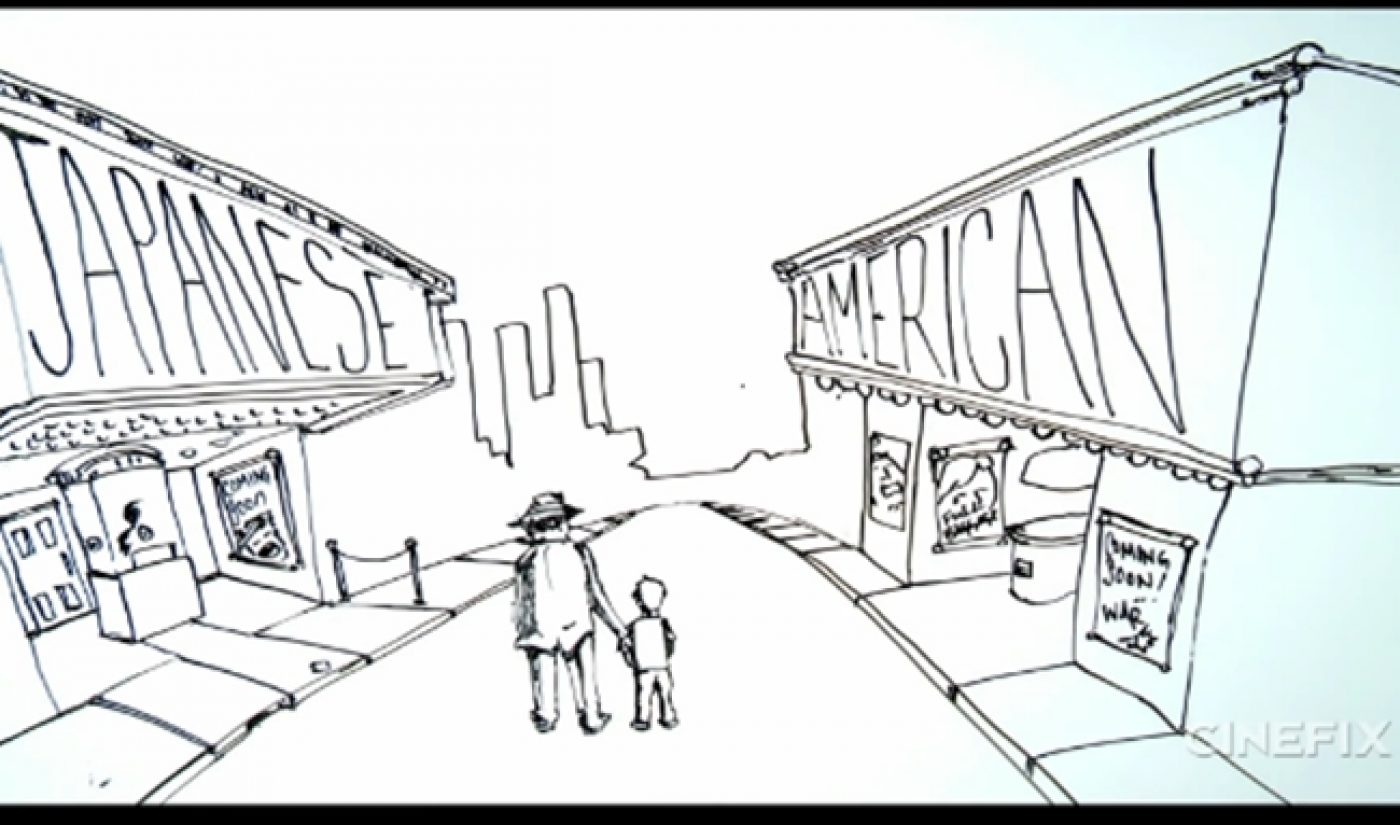 CineFix is out to prove you don’t need to be a member of the Academy to teach a little movie history. The cinema-focused YouTube channel has launched Film School’d, which combines cool time-lapse doodles with lectures on the all-time most important figures in film.

In each episode of Film School’d, a faceless, nameless narrator chooses a specific topic and explores it while sketching relevant pictures on a whiteboard. The debut installment takes a look at Star Wars, focusing particularly on the directors, films, and events that inspired George Lucas to create his space opera. The lecture goes all over the map, discussing everything from Lucas’ short career as an aspiring racecar driver to the ways World War II influenced Akira Kurosawa’s career as a filmmaker to the decline of the Hollywood studio system. I swear it all comes together in the end.

From the looks of it, Film School’d is trying to do to cinema what PBS Idea Channel has done for philosophy and Vi Hart’s channel has done for mathematics by packaging an academic topic that requires a lot of explanation within an attractive presentation format. Film School’d gets the added benefit of discussing widely-beloved movies, but the first episode has plenty of appeal even for those who have never seen a Kurosawa film.

CineFix has previously wowed with web series like Homemade Movies and 8-bit Cinema. Film School’d is another strong entry, and while CineFix claims new episodes will “take a little while,” I’m ready to learn more cool facts about film history.