Nintendo To Launch Affiliate Program To Share Revenue With YouTubers 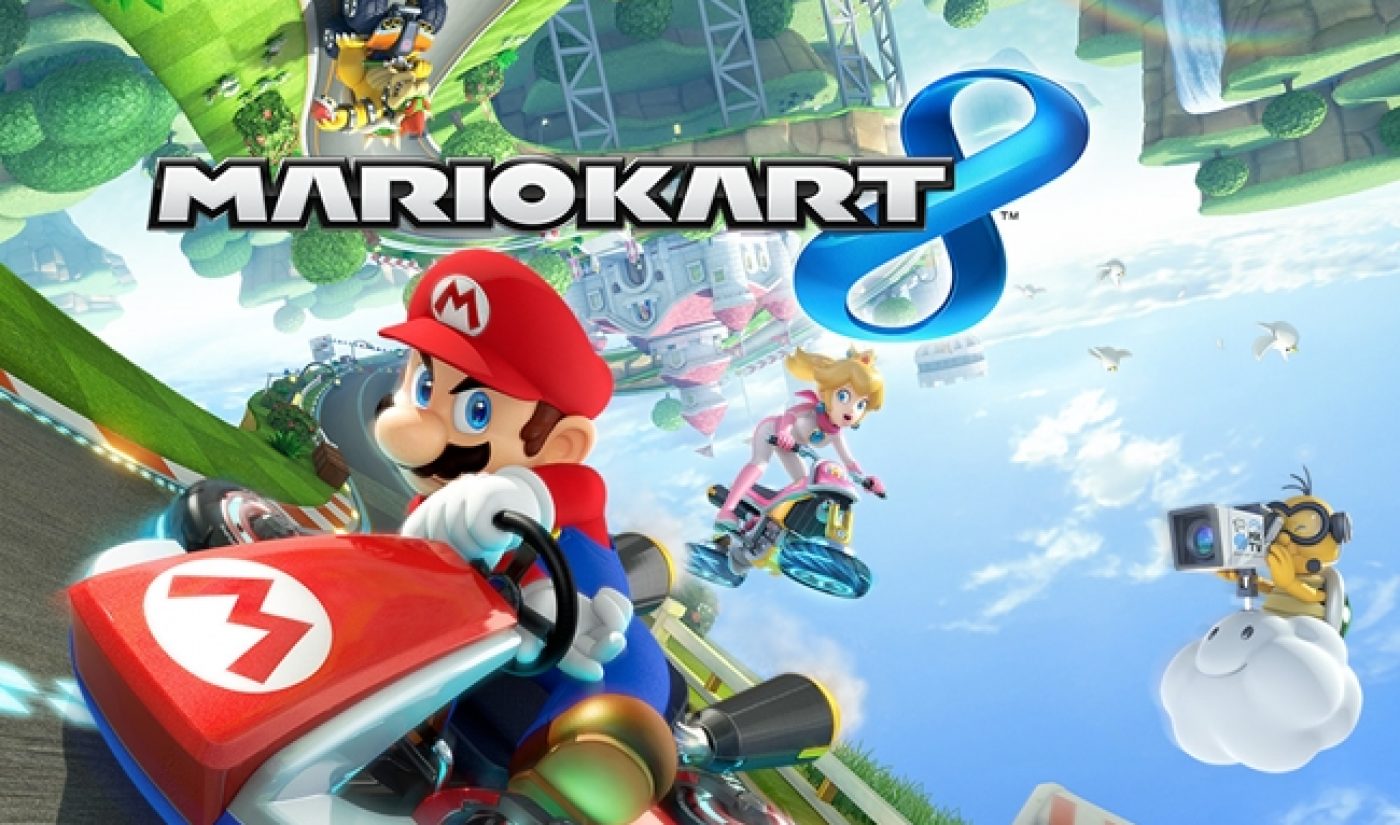 Nintendo is trying to squeeze as much money as possible out of the YouTube community. The iconic video game publisher will launch an affiliate program through which it will split revenue with YouTubers who use footage from its games.

Nintendo’s program will target anyone who makes use of the company’s intellectual property, but the most lucrative offerings are the many “Let’s Play” videos that feature walkthroughs of Nintendo games. This genre is a very popular one on YouTube; for instance, Rooster Teeth often draws millions of views to its collective playthroughs of games like Mario Kart 8.

It’s not clear how big of a cut Nintendo plans to take from its YouTube affiliates, but the company is clearly motivated by dwindling profits. Just today, it announced an expected $240 million loss from the beginning of the year to March, with the lackluster sales of the Wii U console shouldering much of the blame. To help turn around this loss, it will turn to YouTube, where it previously used the ContentID system to flag videos that used Nintendo property without proper licensing.

Here is Nintendo’s statement on the new affiliate program:

“Nintendo has been permitting the use of Nintendo copyrighted material in videos on YouTube under appropriate circumstances. Advertisements may accompany those videos, and in keeping with previous policy that revenue is shared between YouTube and Nintendo. In addition, for those who wish to use the material more proactively, we are preparing an affiliate program in which a portion of the advertising profit is given to the creator. Details about this affiliate program will be announced in the future.”

Nintendo is obviously entitled to take a cut from YouTube creators who utilize the company’s intellectual property; however, its new affiliate program is an incredibly short-sighted one. Sure, Nintendo may be able to make some money from ad revenue, but it is sacrificing the goodwill of the YouTube community. Already, prominent gaming video producers like PewDiePie and TotalBiscuit have taken to Twitter to voice their dissatisfaction with Nintendo’s decision.

I want to like Nintendo but they’re making it so hard lately..

If YouTubers have to pay Nintendo to post videos, they simply won’t play the company’s games; they’ll just switch to other publishers who don’t restrict content on YouTube. When that happens, Nintendo will lose both its desired ad revenue and the free marketing that Let’s Play videos provide for its games.

Nintendo needs to realize that its dwindling profits are caused by its own lackluster products, not the infringing action of YouTubers. Most game publishers understand that YouTube is a great marketing tool that provides free exposure. Nintendo has yet to figure that out.