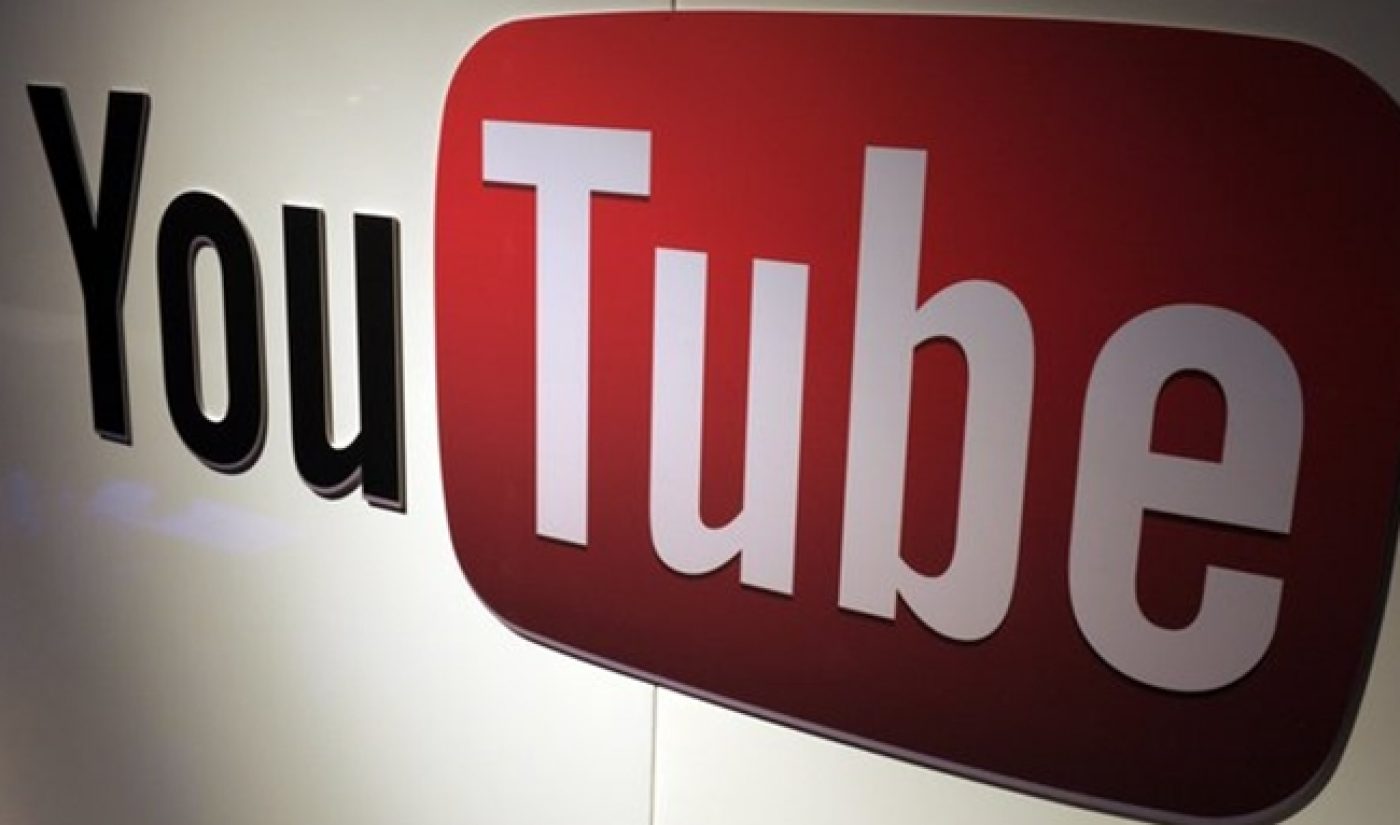 YouTube’s long-rumored music streaming service is in the works, but according to a new report, it has met some resistance. An article in The Guardian claims that an association of independent music labels are not happy with the terms of YouTube’s contract, going as far as to accuse the world’s largest video sharing site of strong-arm tactics.

The report cites the Worldwide Independent Network (WIN), a company that represents indie labels around the globe. WIN claims that YouTube presented labels with an aggressive, non-negotiable “template contract” that would allow the site to license tracks for its music streaming service. If a label refused to sign, WIN alleges, YouTube threatened to pull that labels tracks and videos from YouTube. “Our members are small businesses who rely on a variety of income streams to invest in new talent,” stated WIN CEO Alison Wenham. “They are being told by one of the largest companies in the world to accept terms that are out of step with the marketplace for streaming.”

That quote was part of a planned release from WIN, which was reportedly put on hold after productive talks between WIN and YouTube. YouTube also offered a statement on the issue:

“YouTube provides a global platform for artists to connect with fans and generate revenue for their music. We have successful deals in place with hundreds of independent and major labels around the world, however we don’t comment on ongoing negotiations.”

YouTube’s music streaming service, which is thought to be a Spotify competitor, was originally planned for release in early 2014, but it has been pushed back as YouTube attempts to make the service’s launch as smooth as possible. At this point, rumors speculate that the service will be launched in the summer.