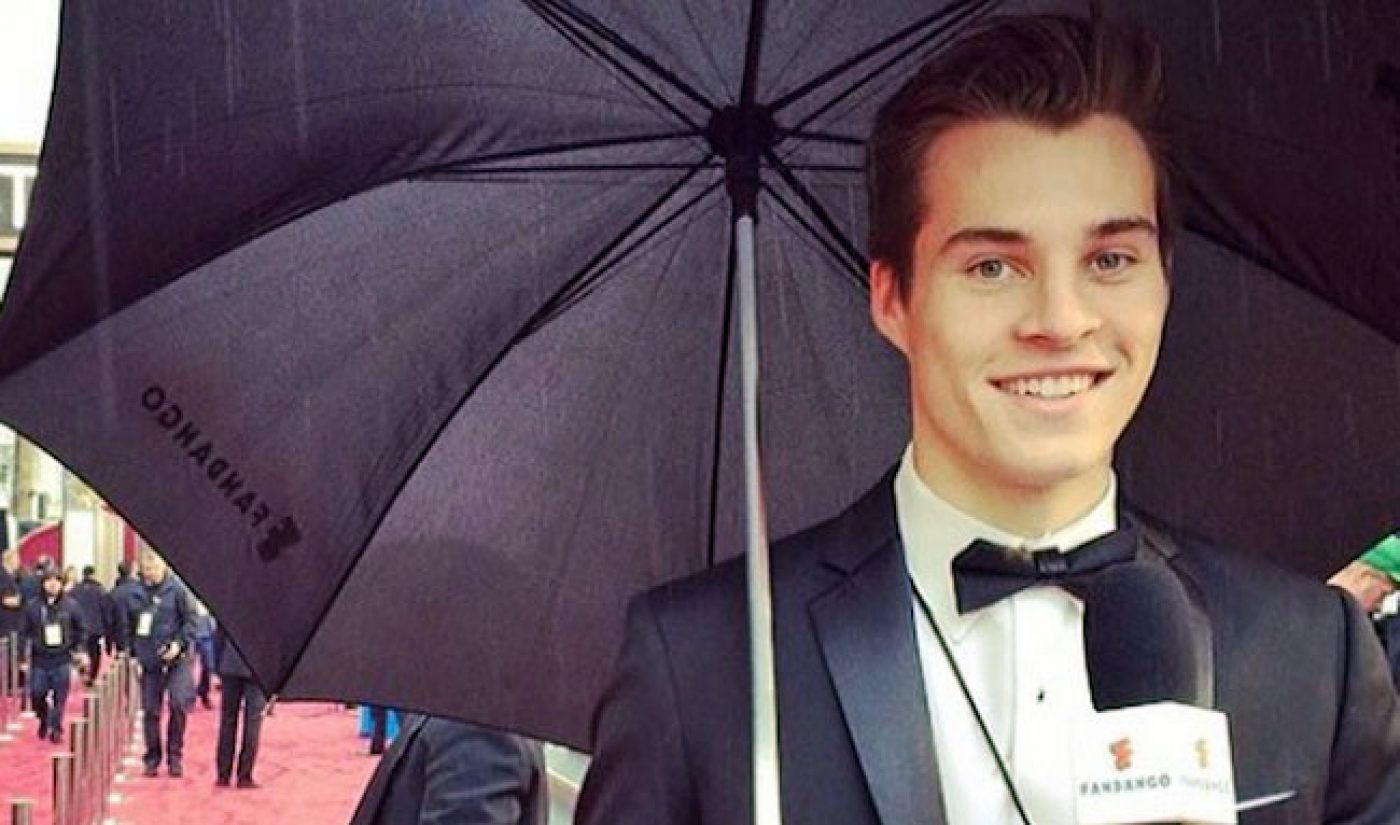 The 21-year-old, Florida-based comedic Viner has signed with UTA for representation in all areas, according to The Hollywood Reporter. John’s has over 4.6 million followers on the six-second video platform, where he posts quick sketches featuring his brother Cody Johns (who has 1.9 million followers), his incredibly agile father, randomly entertaining ephemera, and evidence of how sometimes he just doesn’t care.

Johns recently leveraged his immensely popular Vine status to secure a spot on the Oscars red carpet as a correspondent for Fandago and if the cameos on his videos are any indication, he hangs out with some high-profile players. But the burgeoning entertainment personality was exposed to Hollywood even before he was big online. Now, expect Hollywood to soon get some more exposure to Johns.

Johns joins Andrew Bachelor (aka King Bach) as a top-tier Viner repped by UTA. His announcement also follows the latest major Vine news made by his peers Nash Grier and Cameron Dallas, who both recently inked very public partnerships with AwesomenessTV.