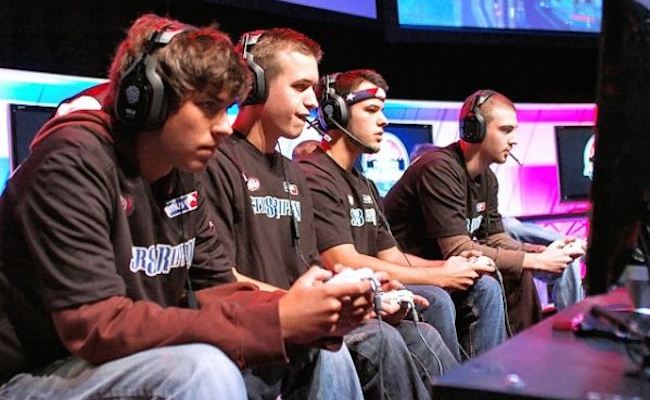 YouTube has reportedly reached a deal to acquire the incredibly popular video game streaming service Twitch for $1 billion. Variety broke the news on Sunday, May 18 citing “sources familiar with the pact”. If and when the buyout becomes official, Google will be the new home to Twitch’s 45 million unique viewers, who are incredibly engaged with the platform. The average Twitch viewer consumes more than 100 minutes of programming per day and in 2013 alone, Twitch’s rabid audience amassed more than 12 billion minutes of total watch time.

The San Francisco-based Twitch has seen a rapid rise to ubiquity in the online video gaming space since its launch. Justin Kan and Emmett Shear founded the company in 2011 as a subsidiary of their live-streaming service pioneer and entertainment destination Justin.TV. While Justin.TV’s kitschy lifecasting hook successfully launched individuals like iJustine into internet notoriety back in 2007, the kind of programming that really took off on the platform was gaming. Kan and Shear decided to spin the genre out into its own destination. They accumulated a lot of viewership and upwards of $35 million in venture funding from Bessemer Venture Partners, Alsop Louie Partners, WestSummit Capital, Take-Two Interactive Software, Thrive Capital, and Draper Associates along the way.

YouTube is no stranger to the massive global appeal of online video gaming. Its most popular channel, PewDiePie, has more than 26 million subscribers, is replete with a prolific output of Let’s Play videos, and scores upwards of 295 million views per month. In fact, at least 19 of the Top 100 most Viewed YouTube Channels in the World in April 2014 come from gamers and feature gameplay footage or video game-related programming.

But while video game content represents a decent chunk of the six billion hours of video watched every day on YouTube, the site hasn’t seen much success in the category of live-streaming gameplay. It’s been focused on other initiatives and only recently opened up live-streaming to all of its creators. YouTube clearly sees the potential and it could, of course, devote resources to supporting and expanding upon its own video game live-streaming initiatives in attempts to dive deeper into the gamer vertical and tap into a greater and more engaged audience. Or it could acquire a company that’s been doing that very thing since 2007.

Representatives from both YouTube and Twitch aren’t commenting on the acquisition “rumors” (though some former YouTube employees are) and the Wall Street Journal even contradicts Variety’s earlier news that the deal is all but done. The newspaper reports its sources say, “The talks are at an early stage, and a deal isn’t imminent.”

But assuming a deal does go through in the near future, the transition from independence to Google could be a rocky road for Twitch. YouTube’s copyright policies and Content ID feature have been incredibly problematic for video game creators in the past. Though the company has issued tools and updates to help its users navigate the tricky field of copyright claims and violations, I imagine adding a live streaming element to the mix could initially cause a new round of headaches.