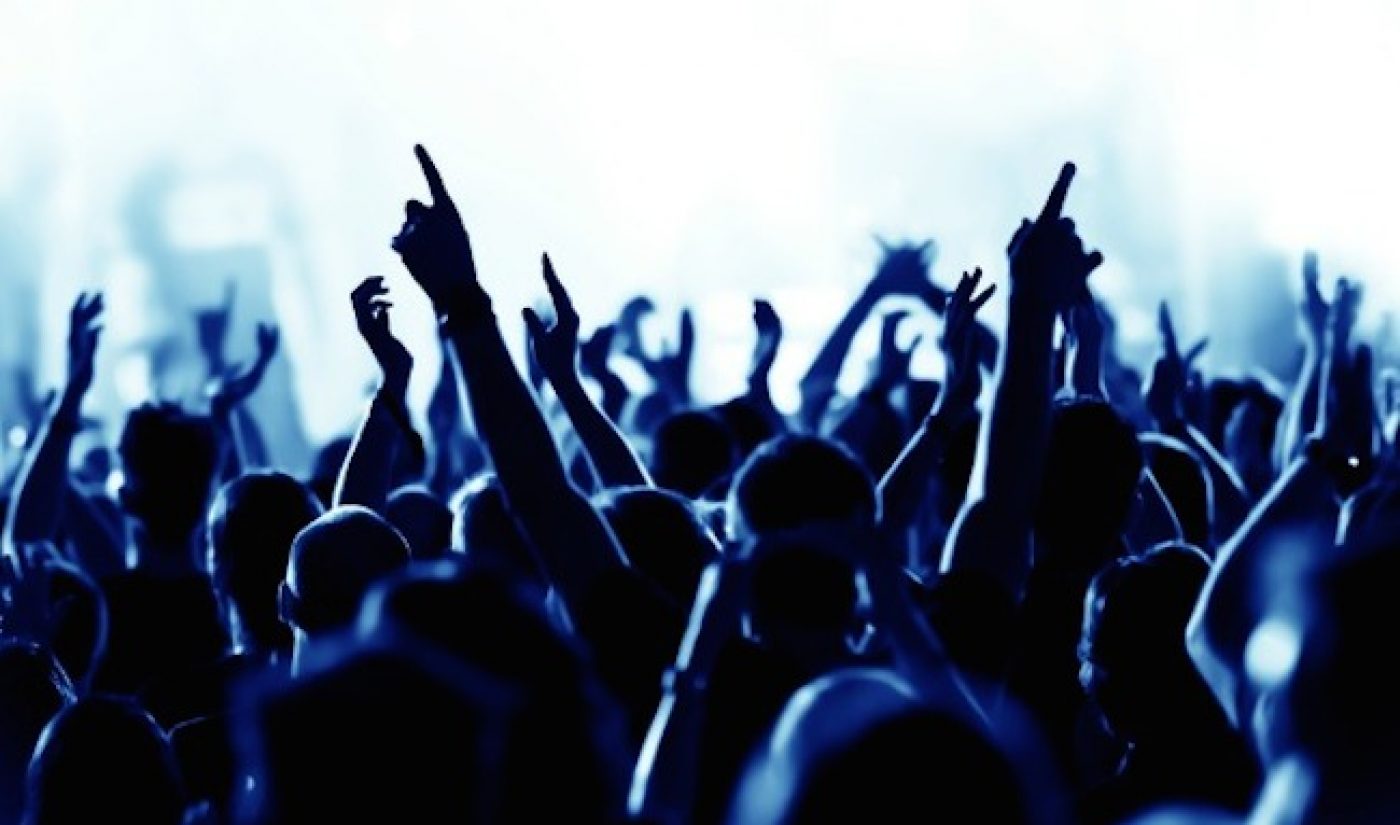 More than 187 million Americans watch some form of online video programming every month and advertising dollars are continuing their rapid trend towards the medium that’s now getting these massive numbers of eyeballs. U.S. online video ad spending is expected to reach upwards of $8.04 billion by 2016. But it’s not only online video’s scale that’s exciting marketers, it’s online video’s engagement, too. According to recent data YouTube subscribers are driving 20x engagement over Facebook likes for brands.

The numbers come from Brendan Gahan. The online video advertising veteran (who once stated “Subscribe” is the new “Like”) conducted his own analysis of engagement rates on Facebook and YouTube. Gahan tracked the number of posts, comments, and community sizes for the Top 5 brands (in terms of likes for Facebook and subscribers for YouTube) on each platform to identify average engagement rates.

While brands on Facebook can boast incredibly large communities (Coke’s Facebook page, for instance, now has over 82 million likes, while it’s YouTube channel is just over 260,000 subscribers), YouTube subscribers seem to drive a disproportionate amount of engagement.

This information comes on the heels of a study released in February that shows engagement for brands on Facebook has steadily declined. Today, companies can only hope to reach an average of 6% of their Facebook fans on the platform. This downward trend in organic engagement has left many advertisers frustrated, with some brands threatening to leave Facebook entirely. Back in 2012, Dallas Mavericks owner Mark Cuban foretold of such a Facebook diaspora, when voiced his own frustrations with the platform it first launched promoted posts. Cuban stated his companies would evaluate Facebook alternatives and no longer invest in buying fans.

With internet ad revenue surpassing broadcast TV for the first time in history and YouTube aggressively courting advertisers at its recent Brandcast event, this data suggests YouTube is well positioned to capture brand dollars for years to come. At least when compared to Facebook. It certainly doesn’t tell the entire picture (What about the quality of the comments on Facebook posts vs. YouTube videos? Do individuals who comment on Facebook tend to have greater purchase intent? What about sentiment analysis and a thousand other questions that could be asked given the limited sample size of this data?), but it does provide a decent snapshot.

Check out the infographic below to see Gahan’s findings in a visually pleasing format. A portion of the image shows the average number of comments for any given Facebook post to be almost double the number of comments on any given YouTube video. But, remember that these Facebook pages have significantly higher community sizes. If you look at comments per post/video per fan/subscriber, then you’ll see how Gahan came to the conslution YouTube is 20 times more engaging.