Indie Spotlight: ‘3Some’ Provides Heart From Across The Pond 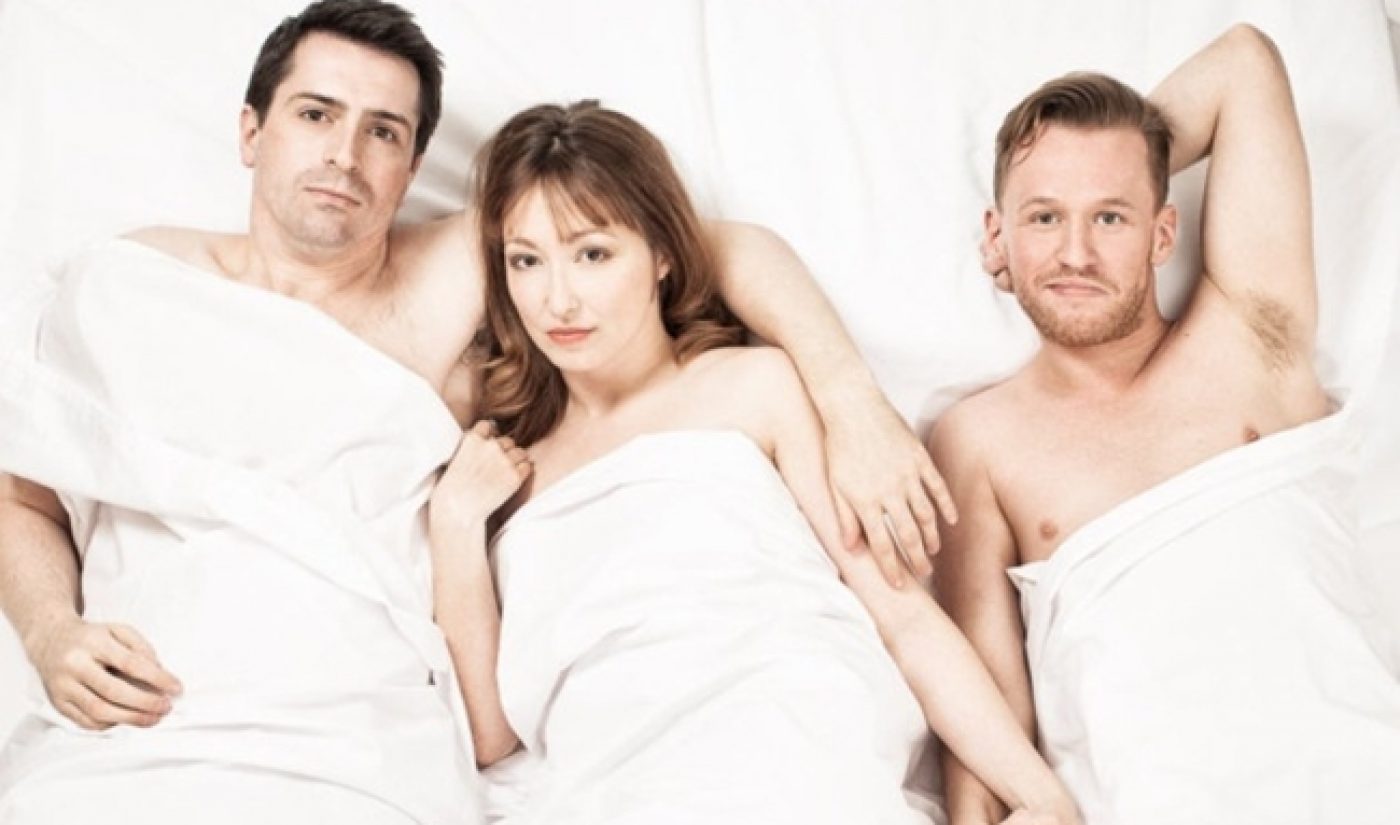 For the second week in a row, we’re shining our Indie Spotlight on a web series built around a good old-fashioned love triangle. 3some, a six-episode (and counting) romance, succeeds with a simple-yet-effective presence and strong execution.

3some stars its creator, Lisa Gifford, as Jenny, who begins the series at odds with her boyfriend Rob (Euan King) after she learns that he has been unfaithful. A few episodes later, we meet her ex-fiancee Paul (Peter Halpin), who has just returned from a year of travel. Paul reintroduces himself into Jenny’s life and sets up the series’ central conflict, one that, as of the final episode of season one, remains unresolved.

3some succeeds not through a groundbreaking premise or experimental format but by simply being well-written, full of round, developed characters, and undeniably charming. Maybe it’s just the British accents, but there’s something about the three main characters that compels the viewer to binge on 3some’s six episodes until there are none left.

After initially seeing release in 2013, 3some roared back to prominence in 2014 after snapping up some hardware at this year’s Indie Series Awards and LA Web Fest. I’m optimistic that the 2015 awards season will have a second season of 3some to consider. Hop to it, lads!