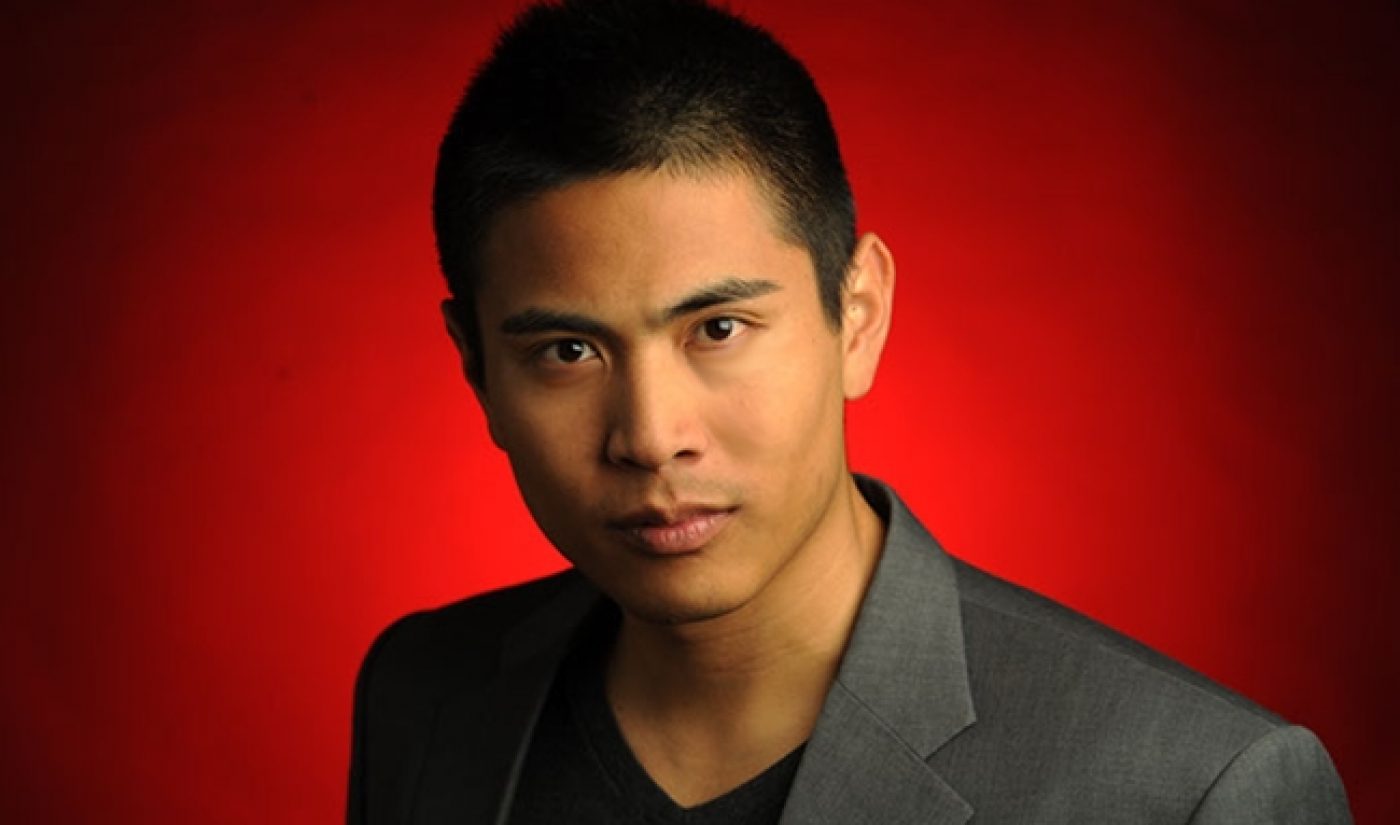 One of YouTube’s most important, innovative, and recognizable employees is moving on. Bing Chen, who leads YouTube’s creator development and management initiatives, will depart the company to join a new stealth startup.

Chen joined YouTube in 2010 and has since helped expand the site’s partner program far beyond its initial advertising-based infrastructure. Thanks in large part to his help, YouTube now counts partners across the globe and offers them a full suite of analytic services. He also founded programs like the YouTube Creator Institute and helped manage YouTube’s regular presence at Vidcon. Last year, he was included in Forbes’ 30 Under 30 list.

Along the way, he has become friends with several well-known creators, and he recalled some of his most indelible memories in a farewell blog post he authored on his personal website. The post, which includes stories about Ryan Higa, Michelle Phan, ShayCarl, Philip Defranco, and several other creators, is a worthwhile read for YouTube aficionados. One paragraph sticks out in particular:

“A year ago, we conducted a study that cited that Generation C–the millennial generation–believes that digital relationships matter just as much if not more than in-person relationships. I remember being worried that these billboards, TV ads, custom brand integrations–attempts to make our digital stars real–would elicit jealousy. Because while it’s never the case, success at face value is zero sum. Instead, the community’s rallied around Michelle, Beth and Ro, because on a platform whose greatest defense is its community, a rising tide does, indeed, lift all. It’s always been here: we saw it when Grace Helbig phoenixed her YouTube channel with the help of the community. We saw it when everyone rallied behind Charles Trippy to endure his brain surgery. And we see it nearly every week on Kickstarter and IndieGogo, when another star asks for help in birthing their next vision. Many of these people have never seen each other in real life, but they’ve met thousands–and sometimes millions–of times before.”

We don’t know anything about the startup Chen is moving to, but it will be revealed in the summer. Until then, we can only bid adieu to one of YouTube’s brightest minds.