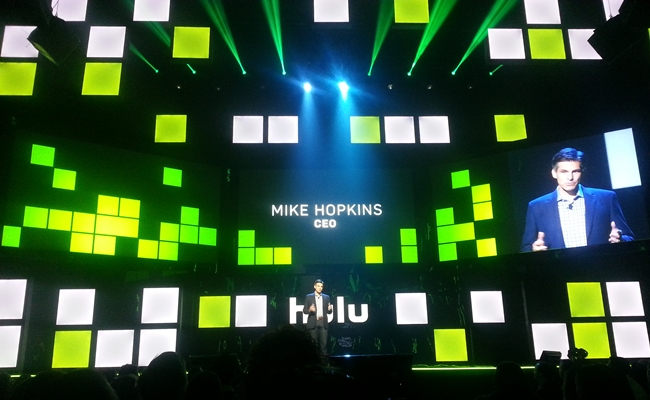 Hulu Plans To Triple Spending On Originals Over The Next Year

Hulu wants more consumers to notice its lineup of original programs, and it is willing to spend money to make that happen. At its Digital Content Newfronts presentation, Hulu announced its plan to triple its originals budget, with much of the increase going towards marketing.

Hulu’s expanded originals budget will cover the second season of shows like The Awesomes, Quick Draw, East Los High, and Deadbeat, as well as upcoming debuts like The Hotwives of Orlando, which will arrive on July 15th. The company’s plan is to heavily promote these and other exclusive shows, a plan it already put into place before the release of Deadbeat earlier in April. That show’s arrival was buttressed with a slew of ads across billboards, pre-rolls, and several other platforms.

By focusing on its originals, Hulu can help turn viewer focus towards shows that do not require expensive licenses to broadcast online. That said, the site isn’t abandoning licensed content, and it brought out Mindy Kaling during its Newfronts presentation to remind attendees that Hulu Plus–which now has more than six million subscribers–is the primary streaming home of The Mindy Project.

The presentation laid out CEO Mike Hopkins plan; this was his first Newfronts event since becoming Hulu’s topper last October. As this week’s other presentations have made clear, the web video industry is becoming very saturated, but Hopkins and his team believe their original series can lead the way towards continued prominence.