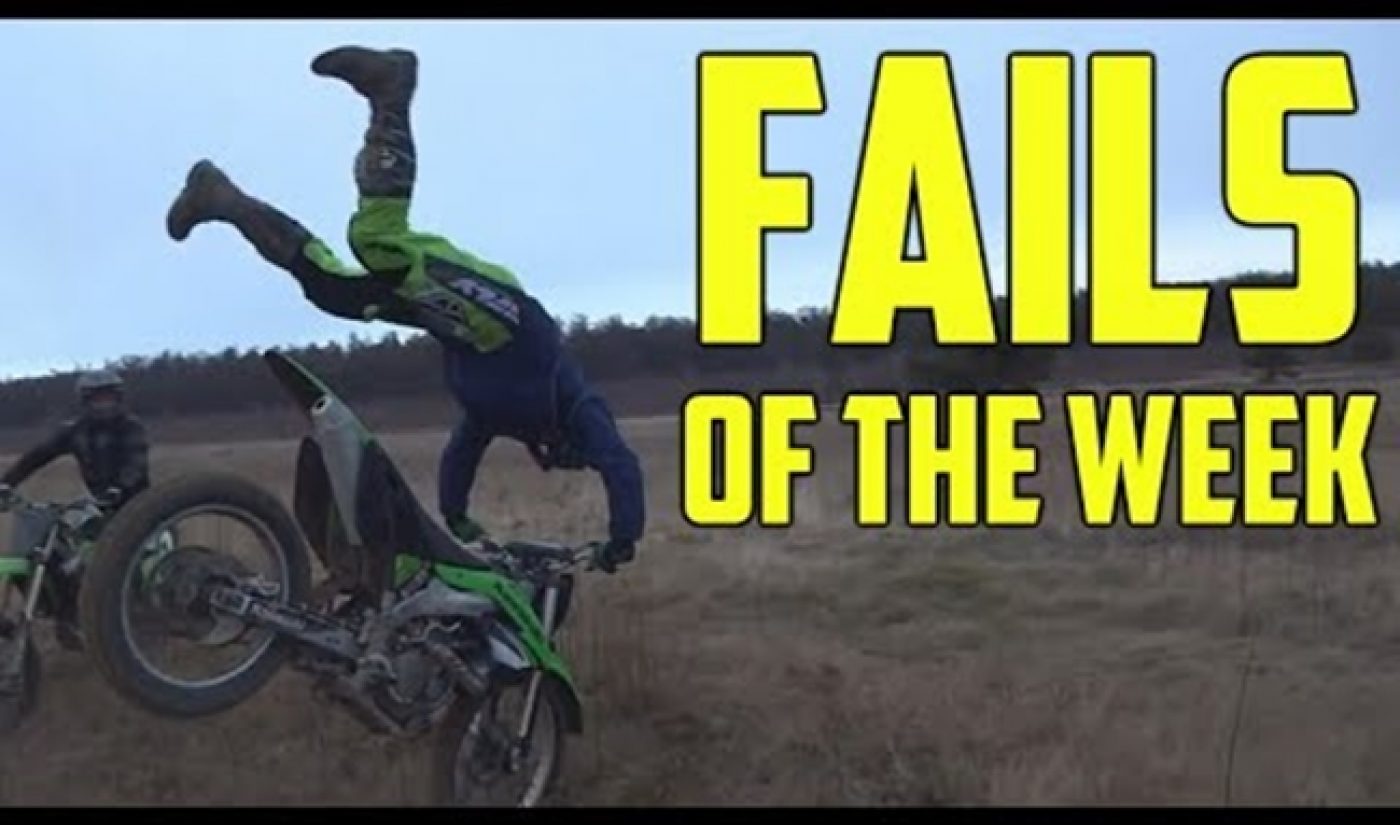 Two companies well-versed in the YouTube space are teaming up. Top multi-channel network Maker Studios  has teamed up with Jukin Media and its library of user-generated content.

Jukin Media has a “boutique”-sized MCN of its own, and as part of the deal, Maker will manage and monetize Jukin’s 30-some-odd channels, which currently claim over 400 million views a month. One channel of particular interest to Maker is FailArmy. Maker will build a specific website for the popular collection of viral video fails, which has nearly five million subscribers and is currently being shopped to foreign TV markets by Dick Clark Productions.

In exchange for the management assistance, Jukin will offer Maker its clip library, which includes an expansive collection of user-generated viral videos the company licenses to the likes of CNN, ESPN, MTV, and other major television networks. Maker will use those clips to create programs featuring the network’s partners. This strategy sounds similar to the one Fishbowl Worldwide Media has used to turn America’s Funniest Home Videos clips into an online video empire.

“Our goal is to bring the best content to our audience on a global scale and Jukin Media boasts one of the most viral and compelling video libraries in the world,” said Chris M. Williams, Chief Audience Officer at Maker Studios, in the release. “The FailArmy brand has a massive footprint, and we look forward to working with the Jukin team to create exciting new content and platforms to deliver it to an even broader audience.”

Jukin Media’s FailArmy was previously under the manner of YouTube multi-channel network Fullscreen. It’s also worth noting the channel comes to Maker Studios just a few months after top YouTube prank artist VitalyzdTV left Maker for the Collective Digital Studio. FailArmy and VitalzydTV aren’t exactly the same kind of programming, but they do both touch on the same demo of viewers who like to watch fail, win, and other viral video fodder.