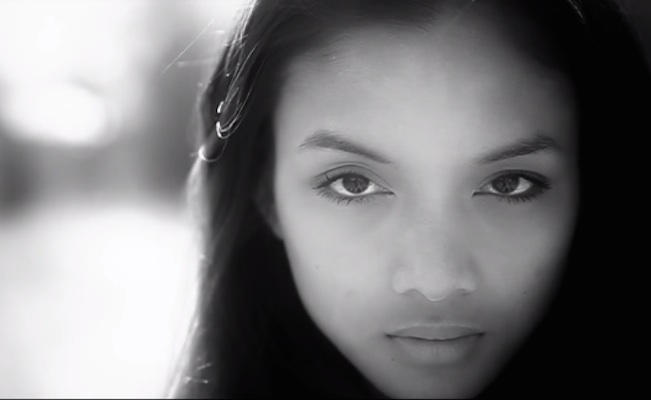 This spring, A.ware (also known known as one half of Mach Five) is striking out on his own with a solo debut.

Mach Five is known for a distinct style of melody infused hip-hop represented best on their 2013 mixtape, Art Rap. The first video off A.ware’s new release, “Yellow Watermelon” features much of the same tone and style as the group which he’s a part of, but is distinctly representative of the rapper’s individual moods. According to Pigeons and Planes, the track features a notable sample from Avant. The groovy sample aptly fits the melodic rhythm of A.ware’s lyrics set to the stylistic lush visuals of the video.

The upbeat rhythm and infectious hook of “Yellow Watermelon” are what drives the track and connects the visuals together. The visuals appears to represent a blurry dreamlike state, where A.ware is piecing together a distant evening spent partying with a beautiful ingénue, which makes the title of the his upcoming record Good Morning Midnight all the more poignant. The beat ticks ever upward and as the verses get more emphatic, it adds a sense of urgency calmed only by the brief images of the girl. The clip then culminates with that final blurry image, usually the last thing you remember from the previous night before finally blacking out.

It’s an impressive debut single and video, and the upcoming album is likely to be just as strong.Check out more from Mach Five here and don’t forget to subscribe for all of A.ware’s new content set to release later this year.