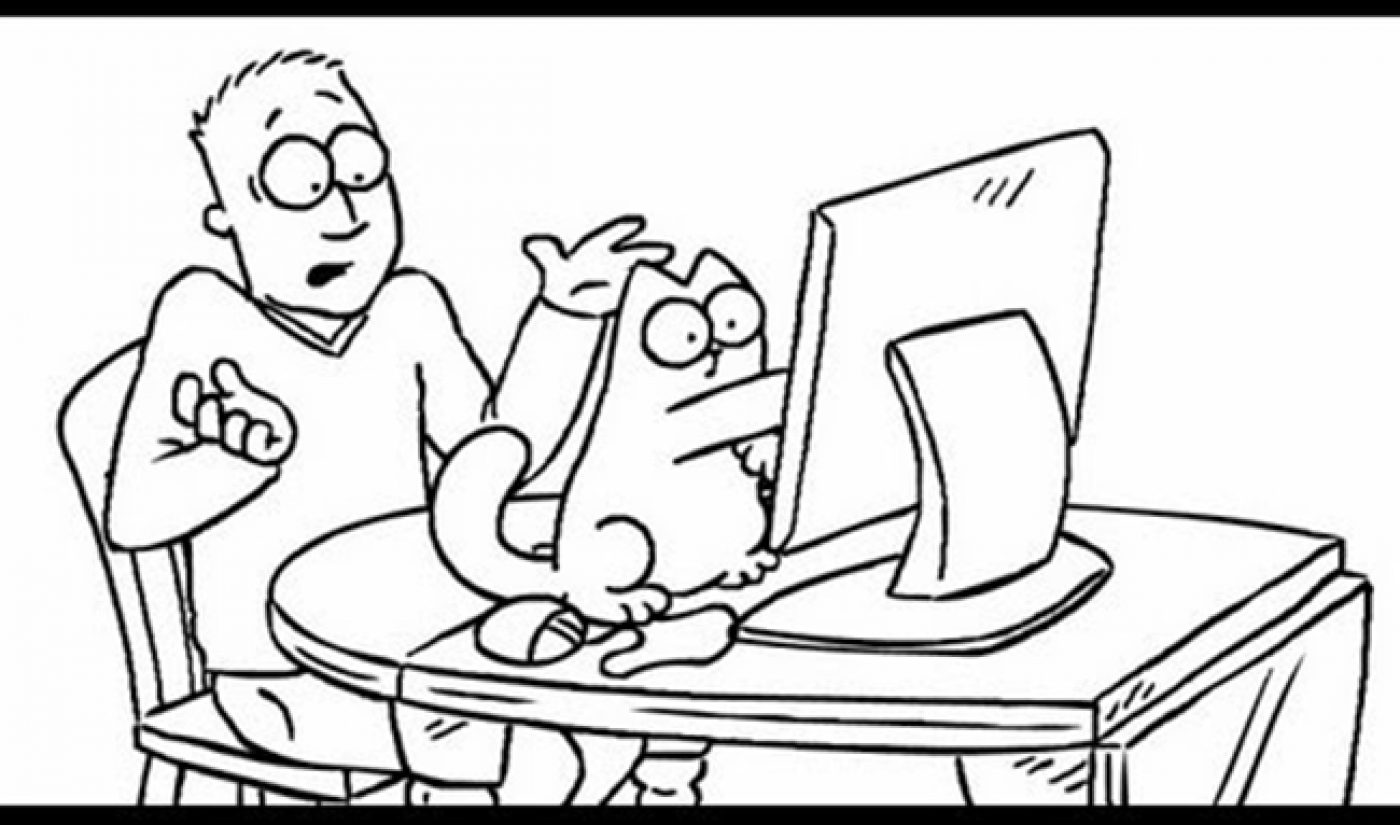 Disney is spending $500 million to acquire Maker Studios, a move it hopes will increase its online video presence. That said, the Mouse House’s own online video operation had a strong March of its own. Disney’s YouTube network scored more than 20 million unique US viewers in the latest Comscore US Online Video Rankings, placing it in fourth place among all networks.

VEVO continued to lead all YouTube networks in terms of monthly unique US viewers, counting 28.8 million of them across March. Upstart ZEFR continued its strong performance by holding on to second place, and Maker Studios took third, one spot in front of its new parent company. Burgeoning MCNs StyleHaul and BroadbandTV made the rankings as well, in 8th and 10th place respectively. Disney owes much of its YouTube success to Frozen; the animated film has been a major hit with online audiences, with covers of the song “Let It Go” continuing to score tens of millions of views. However, Disney’s YouTube presence lacked major engagement; the average viewer only watched 7.6 minutes of Disney video in March, compared to 75.5 minutes of Maker Studios video.

Google continues to lead all other online video properties in Comscore’s rankings; in March, nearly 83% of US online video viewers watched something on YouTube and other Google-owned video sites. After soaring above 6.7 billion views in February, Facebook (which includes site-wide Vine views in its numbers) dropped back down to 4.5 billion views in March, a total that trails Google’s 11 billion. LiveRail scored the most impressions of any online video ad network with more than 3.8 billion. AOL came in a close second while BrightRoll was third. As a whole, the online videos scored 2.5 billion fewer views in March than it did in February, but those sort of fluctuations are normal. There’s no reason to worry about the health of the industry–and Disney should feel particularly fit.

Sketch of an adorable cat watching the internet by the great Simon’s Cat.