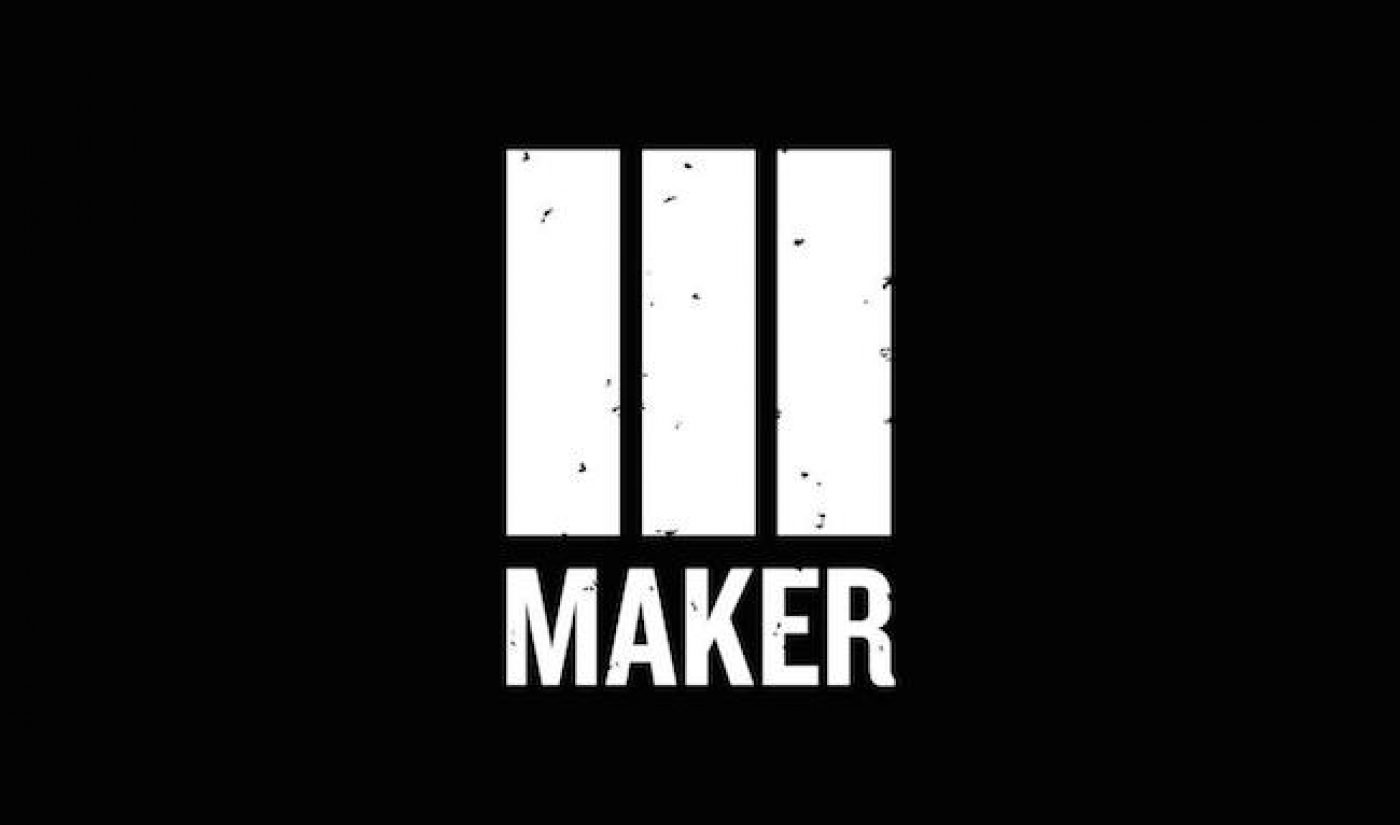 Disney plans to close a $500 to $950 million acquisition of Maker Studios, but one of the old executives and a handful of founders of the self-proclaimed “talent first, technology-driven media company” and YouTube multi-channel network refuse to just let it go.

Ex-Maker Studios CEO Danny Zappin, along with other Maker founders Scott Katz, Derek Jones, and Will Watkins applied for a temporary restraining order in advance of an injunctive motion in the Superior Court for the State of California in Los Angeles on April 9, 2014. Zappin, his co-plaintiffs, and his counsel hope the order will at least delay (and at most completely stop) a vote by Maker Studios shareholders on whether or not to approve the Disney acquisition. That vote is currently scheduled for April 15, 2014.

Zappin was CEO of Maker Studios until he stepped down from the position in May 2013. Less than two months later in June 2013, Zappin filed a lawsuit accusing Maker Studios and select members of the company’s executive team, board, and investors of breach of contract and their fiduciary duties.

That first lawsuit alleges Zappin was the target of a conspiracy among Maker’s upper echelon of stakeholders, which diluted him of his voting power and summarily ousted him from his prominent title and position. More specifically, the first lawsuit reads select members of Maker’s board and officers of the company “illegally issued shares to themselves and diluted the common stock for their own financial gain to the detriment of other Maker shareholders and take control Makers’ board so that they could ‘rapidly create a “liquidity event”‘.

The new lawsuit alleges a judge should delay the upcoming vote on the Disney acquisition because Maker did not provide material information about the previous lawsuit to its shareholders, so those shareholders are unable to make an informed decision about any liquidity event. The lawsuit reads the merger agreement with Disney is “defective and misrepresents and omits material facts necessary for Maker’s shareholders to make an informed Merger vote.”

Here’s a copy of the temporary restraining order you can read in full. It’s worth noting Disney is not named in any of the lawsuits. The Mouse House also presumably did its own due diligence prior to issuing its acquisition offer to Maker’s board and feels comfortable Maker is on solid legal footing (or at least on legal footing more favorable than those on the other side of the suits).

Zappin’s latest activity on his Twitter account from March 25, 2014 seemed to insinuate the entrepreneur had put his lawsuit with Maker behind him, but perhaps the “@MakerStudios RIP” and “Looks like it’s time for a new vessel” was meant to forebode something more litigious.

No word yet from Zappin or Maker Studios. We’ll update this story (or write a new one) as we find out more information.