Yahoo May Try To Poach Some Of YouTube’s Top Stars 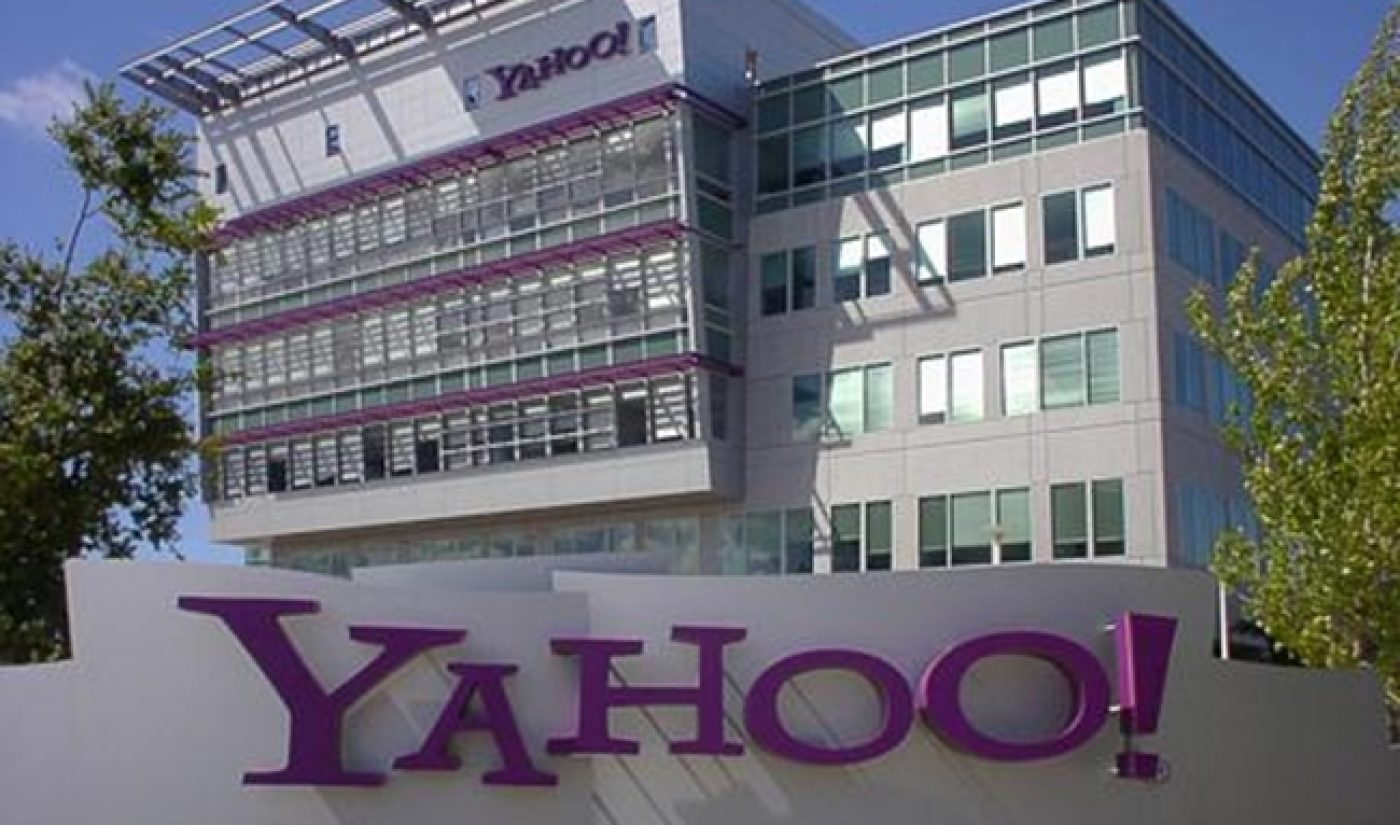 YouTube has ruled the online video landscape for years, but Yahoo is about to give it a run for its money. According to a report in Recode, Yahoo is trying to break the YouTube monopoly. Its execs are putting together a plan to bring some of YouTube’s most popular creators to its video platform.

Yahoo has three crucial assets that make its plan possible. Most importantly, it has a large enough scale to drive significant viewership, thus avoiding the problem that has prevented niche competitors from attracting big name YouTube talent.

It also reportedly plans to offer a more favorable ad split than YouTube. It’s no secret that many YouTube creators are unpleased with YouTube’s aggressive advertising revenue split, which reportedly sits at 55/45 in favor of creators. Without a true YouTube competitor, creators have no option but to accept this deal, so it is therefore a no-brainer for Yahoo to take a smaller cut and mollify the frustrated YouTube community.

The final tool in Yahoo’s arsenal is its ability to spend money on the online video community. CEO Marissa Mayer has been clear that video is one of Yahoo’s most important growth areas, and her team could strike deals with YouTube creators similar to the one Facebook made with Ray William Johnson.

Yahoo has already built a solid if unspectacular video portal in Yahoo Screen; poaching a few top YouTube creators would take that operation a step further. The Recode report quotes a creator who has already been courted by Yahoo. “Yahoo Screen was part one,” said that producer. “Now, this is part two.” The third step, if Yahoo’s courtship is successful, would be to eventually open Yahoo’s doors to any video producer, but this part of the plan is reportedly at least a year away.

Yahoo has successfully poached major media figures in the past; last year, it successfully wooed Katie Couric away from ABC. YouTube shouldn’t worry just yet–especially since Yahoo’s deals will reportedly not be exclusive–but it now has another potential competitor to keep an eye on.