Disney’s Purchase Of Maker Studios Is All About The Audience 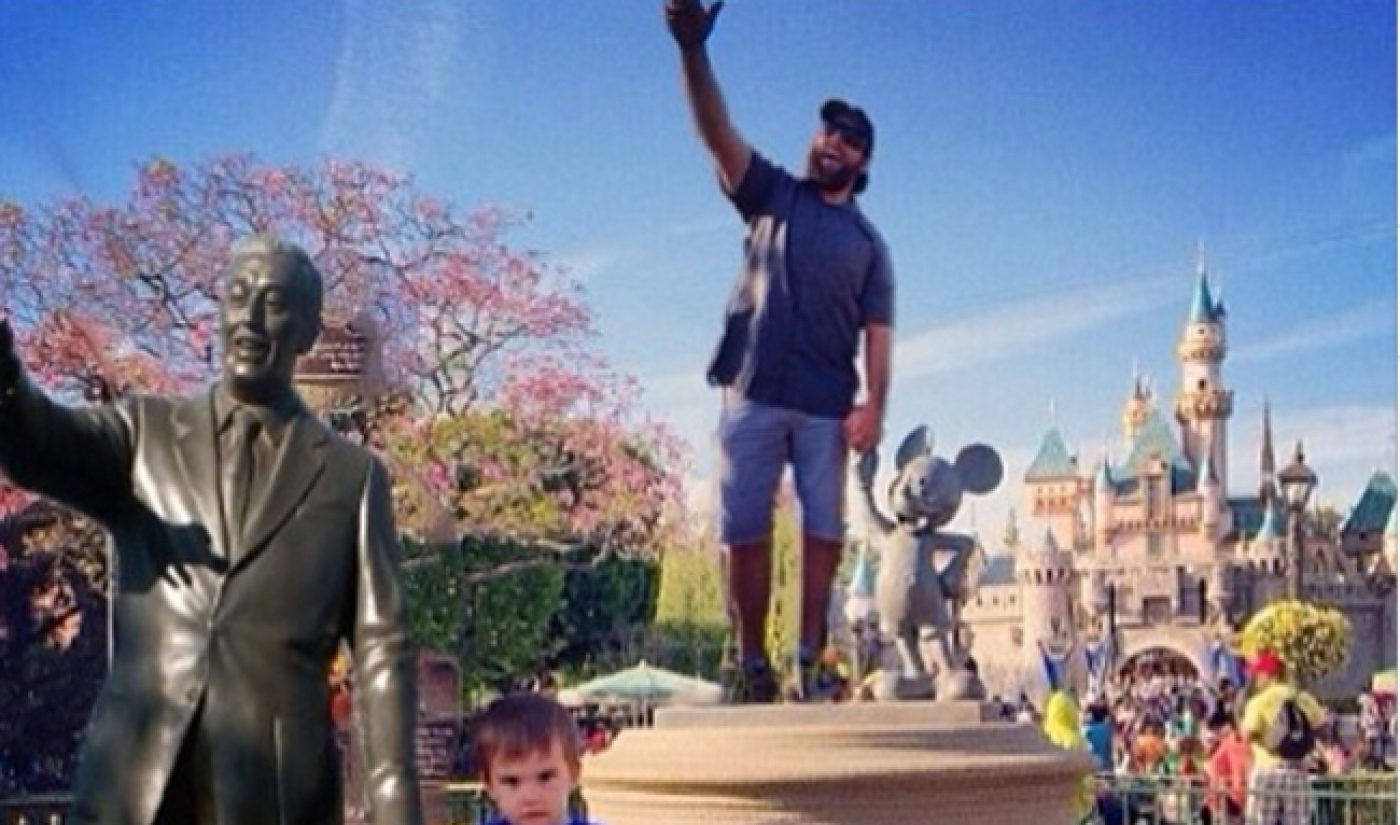 Yesterday afternoon, Disney reportedly closed its purchase of Maker Studios, paying $500 million for the top multi-channel network (in addition to another possible $450 million if the new media entity hits certain metrics in the near future). According to Disney CEO Robert A. Iger, Maker offered an “unmatched combination of advanced technology and programming expertise and capabilities.” While I’m sure Maker’s proprietary technology helped make it attractive to its buyer, the deal is, above all, about audiences.

Disney is obviously interested in forging a strong connection with the young audience that consumes its films, TV shows, and web content. Its execs understand that young people are flocking to YouTube en masse. Most of them visit the site every week. Many of them prefer it to Facebook. They’ve turned video game-playing Swedes and fashion-forward teenage girls into bankable stars. It’s clear why Disney would want a piece of that audience and Maker Studios can offer it a significant chunk with over its 55,000 partnered channels, 380 million subscribers, and 5.5 billion worldwide views per month.

“It was only a matter of time until the big dogs start to set up and listen,” wrote YouTuber Boogie2988 on his blog. “This is a sign of those times. Disney deciding to buy [Maker Studios gaming channel] Polaris, which has a nice big young audience is a sign that they realize advertising on TV/radio just isn’t going to cut it anymore.”

Let’s put things in more specific terms. Disney doesn’t just want to control a young audience, it wants to control its own young audience. When one of the studio’s songs generates 477 million views on YouTube, it wants to be a part of that fun–not just the source of it. When its Muppets hang out with YouTubers, it wants the benefits to go beyond box office sales. One of the key online video trends of the past year has been the idea that fans, not first-party sources, are the most efficient mouthpieces for brands on YouTube. Disney just gained access to thousands of those mouthpieces, and many of them are huge fans of Disney properties.

There may also be some changes in the immediate future. For starters, it looks like ShayCarl is going to replace Walt Disney as the company figurehead while PewDiePie may possibly become the next Disney princess.

@pewdiepie you’re the next Disney princess