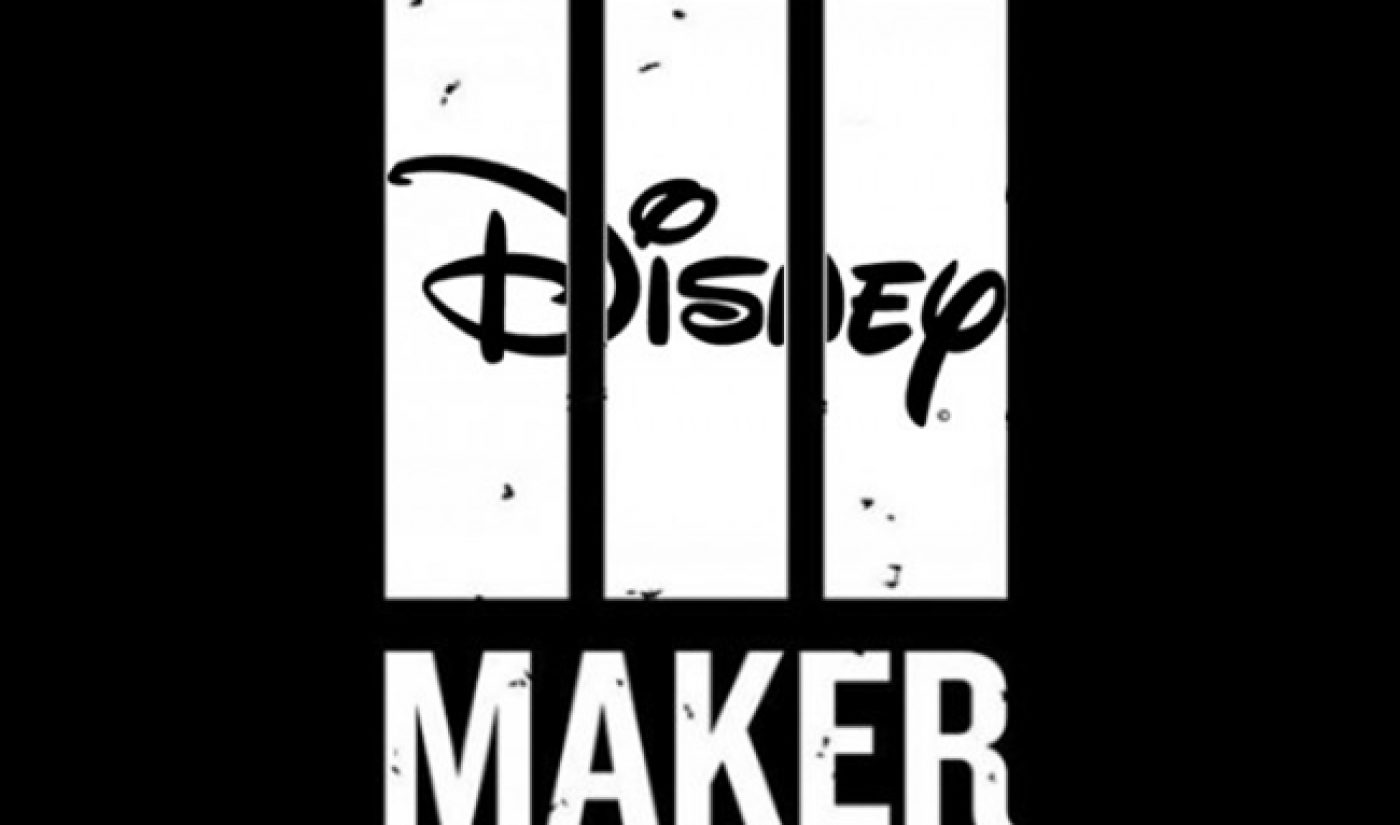 Two weeks ago, Recode reported a rumor stating that Disney was pondering a $500 million acquisition of top multi-channel network Maker Studios. Now, a source close to the talks is reporting that the deal is done: According to Reuters, Disney will buy Maker Studios for a cool half-billion.

Maker Studios and Disney have not made the deal official, but Reuters’ source claims the two parties have agreed to a deal. If Maker hits certain performance targets, the price tag could rise as high as $950 million.

By picking up Maker Studios, Disney adds to its properties one of the online video industry’s most prominent networks. Maker’s 55,000 partner channels currently claim for than 380 million subscribers as well as 5.5 billion views per month. The deal will allow Disney to gain a stronger foothold in web video, a medium that is popular with the company’s young-skewing target demographic.

According to The Hollywood Reporter, the deal is expected to close during Q3 2014.