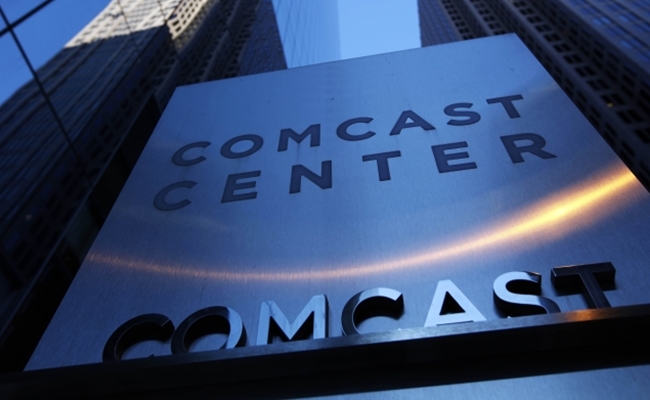 Comcast And Apple In Talks To Team Up For Faster, Better Digital TV

Apple is currently developing a new digital TV service, and it is reportedly looking to enlist Comcast’s help. According to the Wall Street Journal, the tech giant behind Apple TV and the top cable company are discussing a potential partnership that would result in a new streaming television service.

The new service would make use of the set-top box Apple is currently developing to replace Apple TV, its current digital TV device. According to the report, Apple is hoping Comcast can provide preferential Internet service to the box’s users by giving them priority in the often-congested “last mile,” where bandwidth ultimately reaches its users.

The two parties are not yet close to an agreement, but if they can come to terms, it will be a major coup for Apple. The Apple TV service is trying to compete with digital TV devices like Roku, Google’s Chromecast, and Amazon’s upcoming competitor, which is set to ship in April. By offering its customers more reliable bandwidth, it could gain a significant competitive advantage.

The deal makes sense for Comcast, too. The US’ largest Internet service provider recently made the news by feuding with Netflix, which used up a massive amount of bandwidth after the release of the new season of House of Cards. Comcast ultimately reached a deal through Netflix agreed to pay for smoother service, and the Apple deal could allow the ISP to profit from an even larger percentage of the bandwidth it provides.

The net neutrality crowd might complain, but per the Wall Street Journal report, Comcast’s deal with Apple will cause the device’s traffic to travel over a specific route reserved for services like cable Video-On-Demand. This will allow Comcast to comply with regulations, since non-preferred data won’t see decreased speeds.

More details are expect in the coming months as Apple gets set to unveil its new device.