Jash Gets Weird(er) With ‘The Amazing Gayl Pile’ 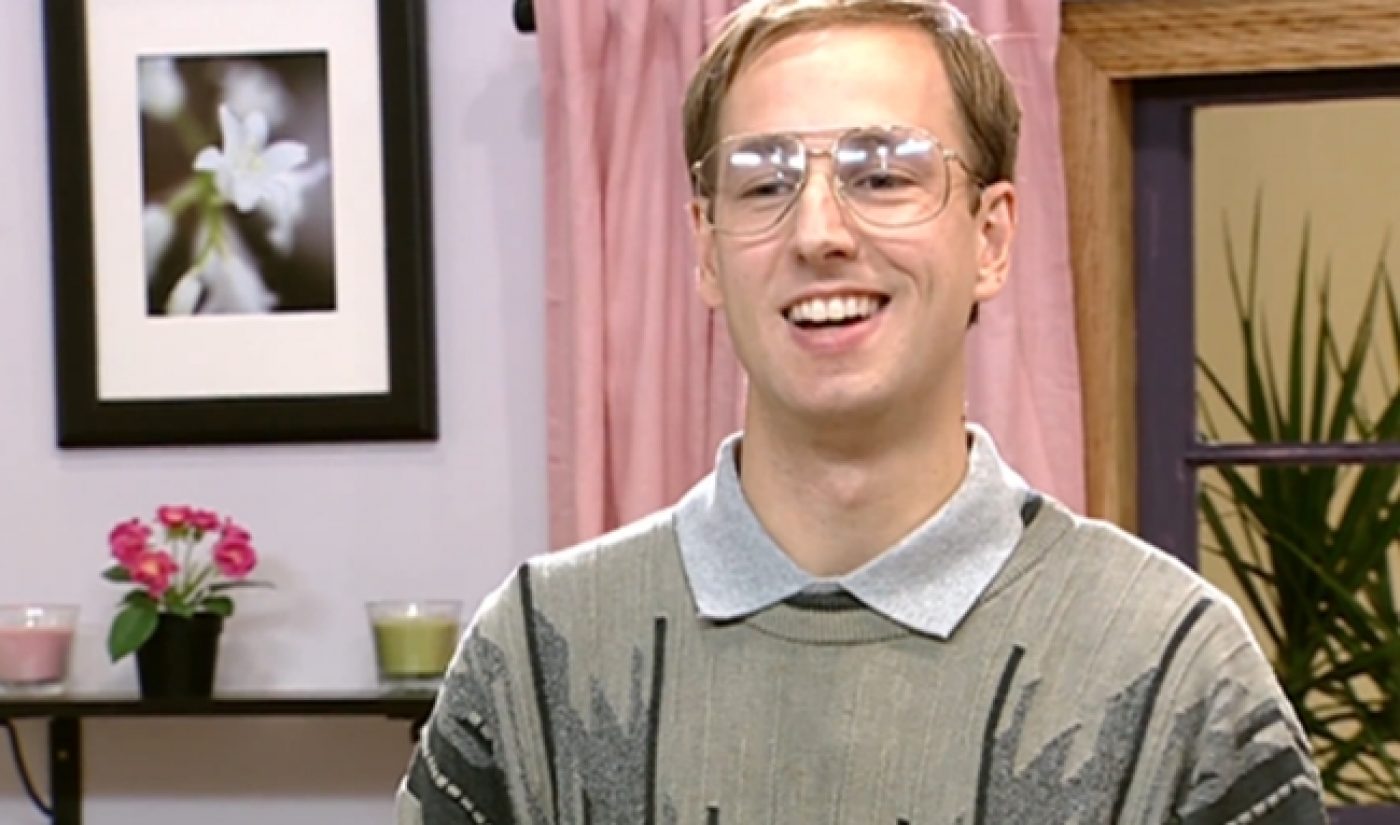 The Jash YouTube channel produced plenty of bizarre stuff in the first year of its existence, but an upcoming release may be the strangest Jash series yet. It’s called The Amazing Gayl Pile, and it dives into the dark, violent world of home shopping.

The Amazing Gayl Pile is produced by Toronto-based studio LaRue Entertainment. It centers on its titular character, who works as a salesman for a home shopping network. We’re not sure, from watch the initial teaser, where exactly things go wrong, but they most certainly do. The second half of the teaser portrays a home shopping world filled with “rampant sex, violence and spiritual corruption.”

Jash, the comedy hub that features Sarah Silverman, Reggie Watts, Michael Cera, and Tim & Eric, will serve as The Amazing Gayl Pile‘s distributor. “We are thrilled to be partnering with JASH for the release of The Amazing Gayl Pile,” said LaRue head Matt King. “We are huge fans of their brand of comedy and their creator-driven spirit. As Gayl would say, it’s a ‘steal of a deal’ for everyone involved.”

The show will be released through Buh, a subsidiary of Jash that houses web series, music videos, and animations. “This show is brilliant, weird and funny in that special way only Canadians seem to know how to make,” said Jash co-founder Daniel Kellison. “Here’s hoping we can do many more with [series creators] Morgan and Brooks… and we hope everyone else loves it as much as we do.”

We’ll learn if Gayl Pile can conquer the world of home shopping when his series debuts next month.