With Help From YouTube, A Busker Shares His Songs Online 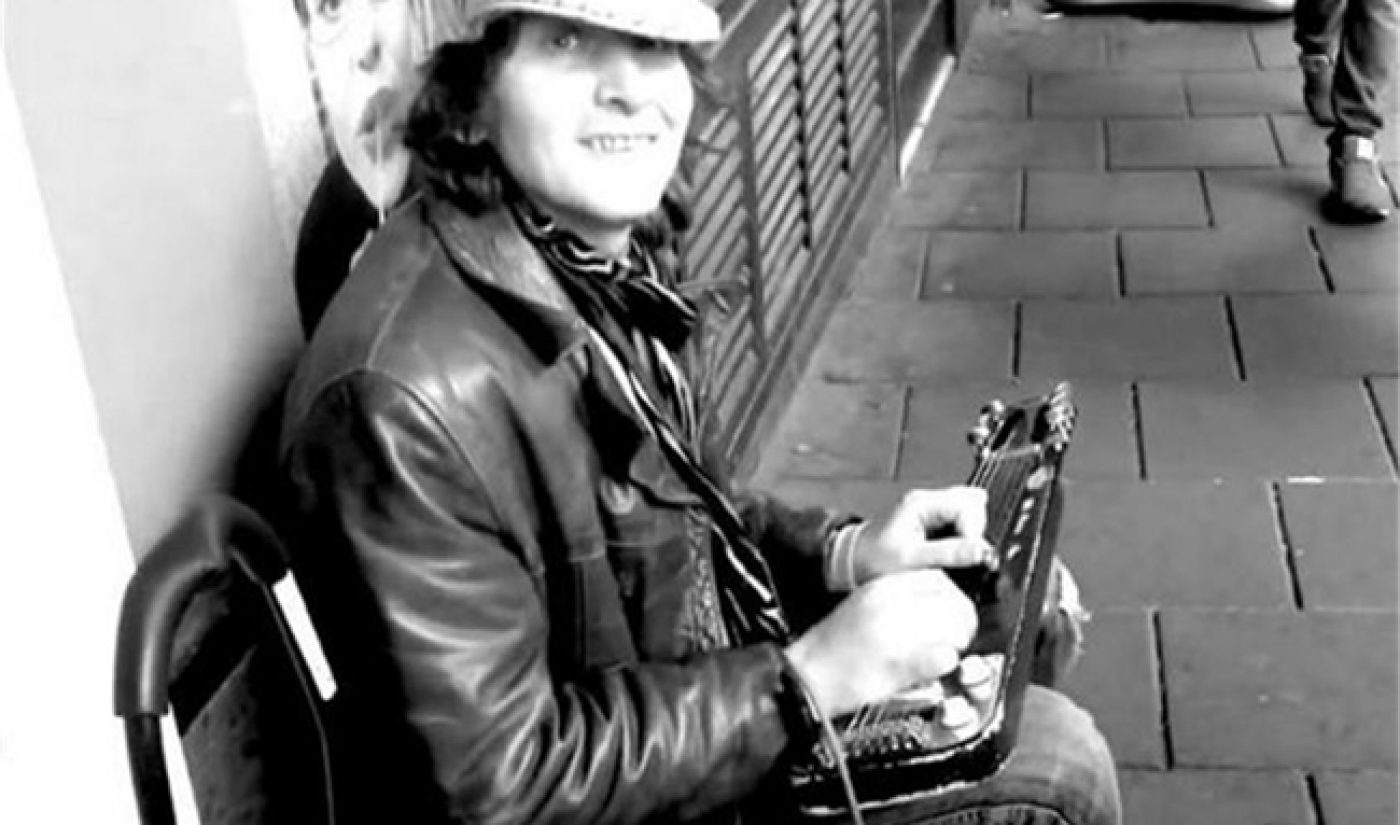 On February 16th, YouTube musician Rob Chapman posted a video of a talented slide guitarist who he found performing on the street in Brighton, UK. The video proved fairly popular (it has received more than 118,000 views to date), and Chapman decided he wasn’t the one who deserved to pocket the ad revenue he had made from it.

In a video released on March 17th, Chapman returned the busker, whose name is Andrew “Nelly” Niel, and offered him the £100 he made off the video. Niel, as you might imagine, was grateful for Chapman’s generosity, and he played off the new video with a second helping of slide guitar.

This story is the latest example of YouTube’s power to shine a spotlight on talented individuals who deserve more attention than they have received. Frequent YouTube users will remember the tale of Ted Williams, who was able to go from homelessness to success and widespread media attention after a YouTube video showing off his “golden voice” went viral.

Niel’s time on YouTube, however, hasn’t ended after two videos. Instead, Chapman has pledged to help him start a channel of his own, where he can share his slide guitar videos at a more appropriate venue than the street. Niel’s channel is already active, and while it doesn’t yet feature any videos, it already has 17,000 subscribers.

Meanwhile, Chapman continues to make guitar videos on his own channel. He is pretty slick with an axe in his hands, but it’s his sense of charity that rocks.