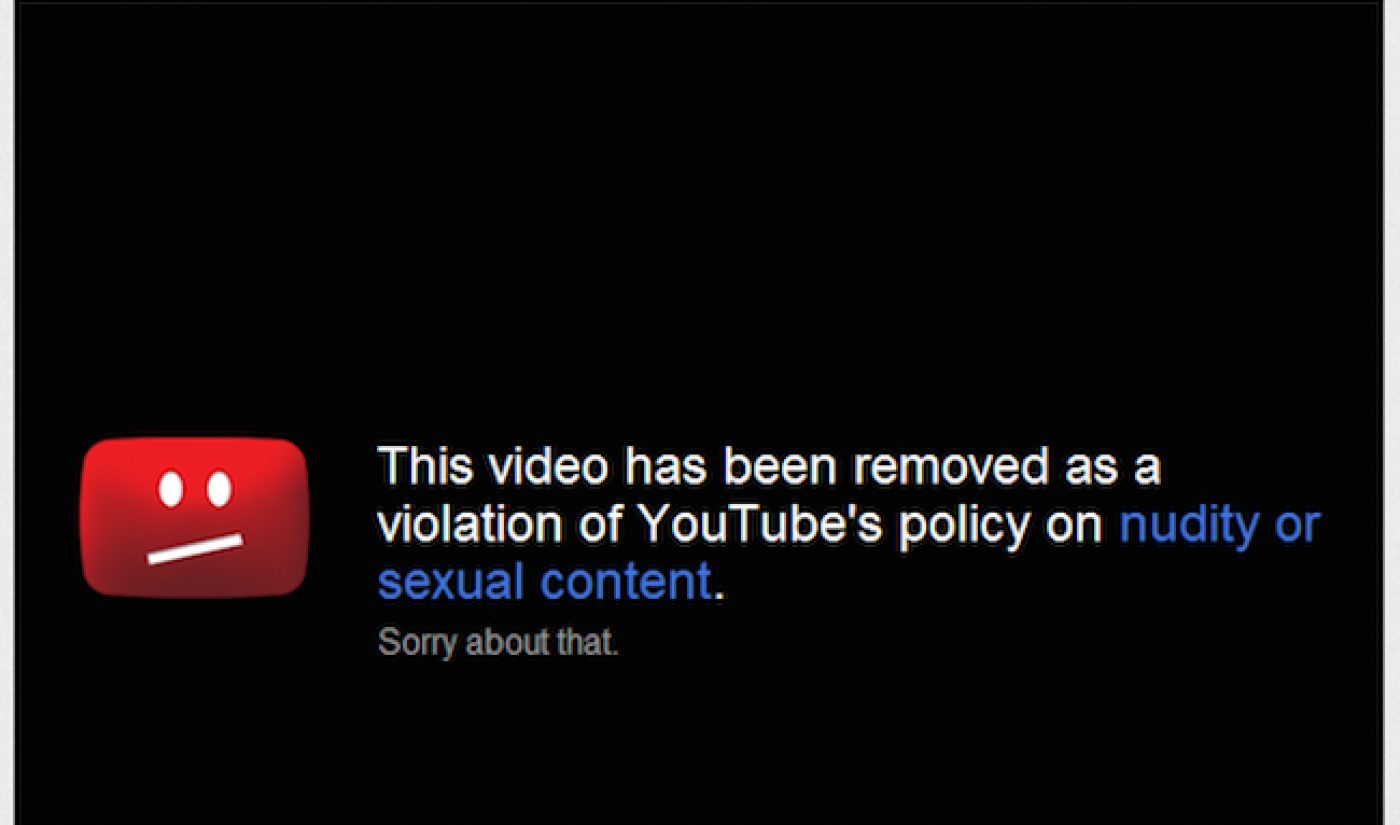 YouTube’s copyright claims system has been the subject of much controversy of late, but the site’s latest decision represents a different kind of crackdown on videos that break its terms of service. According to a blog post from the Wall Street Journal, Google has provided close to 200 people and organizations with “super flagger” privileges, allowing them to flag up to 20 videos at once that violate YouTube’s Community Guidelines.

Google mainly granted super flagger privileges to people who spend a lot of time flagging videos on YouTube, a group that would logically include organizations affiliated with federal governments; in particular, the Counter Terrorism Internet Referral Unit of the U.K. Metropolitan Police is one of the super flaggers. This has raised questions about YouTube censorship (which is currently a growing problem in developing nations like Egypt, Turkey, and Pakistan), though Google isn’t concerned. “Any suggestion that a government or any other group can use these flagging tools to remove YouTube content themselves is wrong,” claimed a Google spokesman.

Receipts of the super flagger label also tend to flag content at a much higher success rate. According to someone familiar with the program, 90% of videos flagged by the new group end up either removed or restricted for younger users. As for the kinds of things these supper flaggers are flagging, YouTube’s Community Guidelines prohibit “videos that incite people to commit violence, or that show animal abuse, drug abuse, under-age drinking or bomb making, among other topics.”