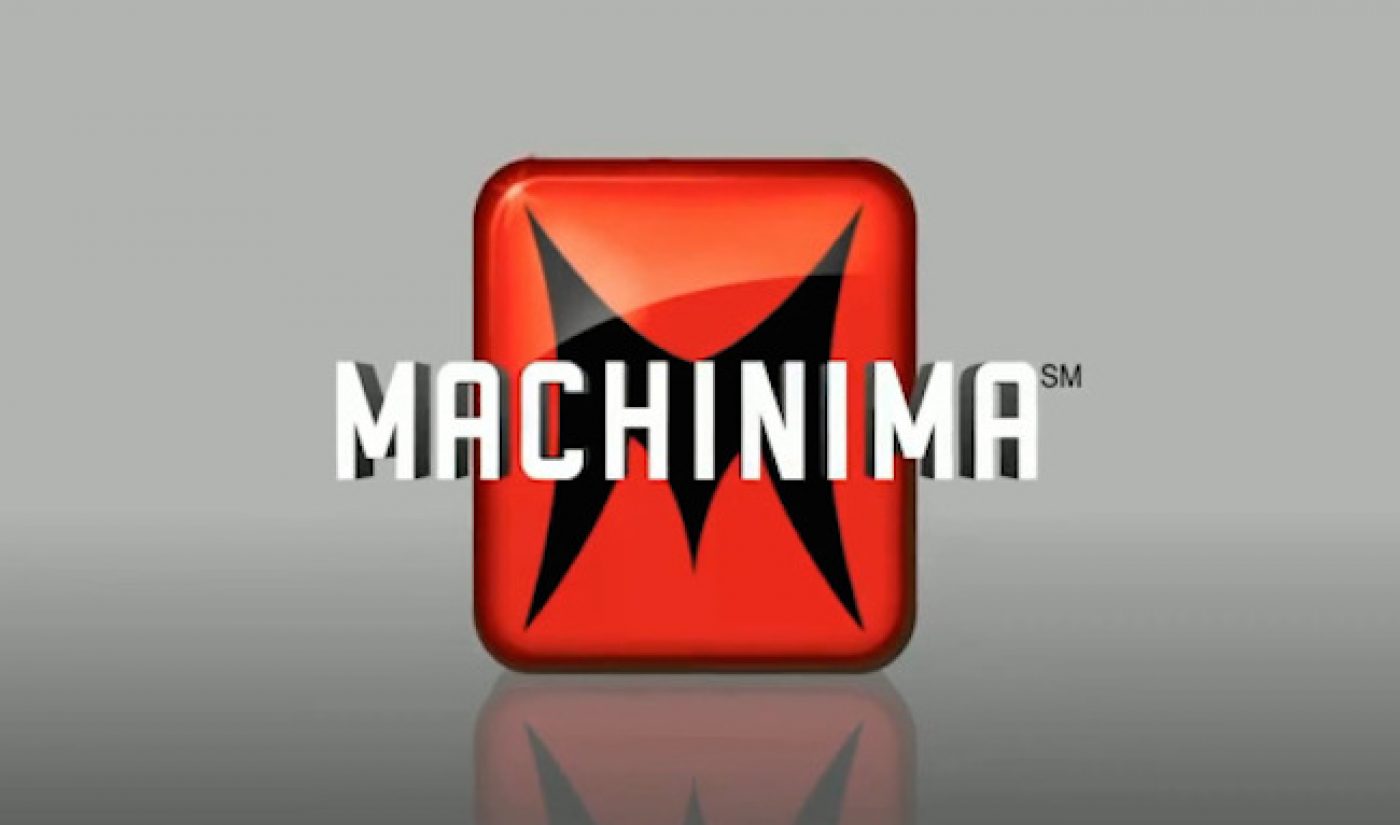 In February 2014, news broke that Warner Bros. was mulling a $10 to $15 million investment into Machinima. Today, it’s official. The YouTube multi-channel network and self-proclaimed “next-generation video entertainment network for the gamer lifestyle and beyond” has closed an $18 million round of financing led by Warneer Bros., with existing investors MK Capital, Redpoint Ventures, and Google Capital also participating.

The deal makes sense for Warner Bros., as it’s had continued success in partnering with Machinima as a distribution platform for its high-profile digital series (like the first and second seasons of Mortal Kombat: Legacy) and trailers and sneak peaks of its blockbuster films (like G.I. Joe: Retaliation).

“Machinima has been a pioneer and category leader in the YouTube MCN space, with thousands of channel partners and a premium brand that reaches millions of daily users,” said Thomas Gewecke, Chief Digital Officer and Executive Vice President, Strategy and Business Development, Warner Bros. Entertainment, in the release.  “We’ve been impressed with Machinima as a distribution partner, and by their focus on creators and commitment to high quality, exciting original digital content.”

Machinima was reportedly eying a much bigger financing round in the ballpark of $50 million, but apparently wasn’t able to secure that much cash amidst a number of setbacks. In November 2013, Machinima’s collaboration with Ridley Scott and his RSA Films studio for a dozen sci-fi pilots fell through. At the beginning of 2014, the company’s Co-Founder and President, Philip DeBevoise and Executive Vice President of Programming, Aaron DeBevoise left Machinima to pursue other ventures. And just last week the company let go of 42 employees as part of a restructuring of its sales team and other creative departments.

“We are thrilled to be partnering with Warner Bros., the leading producer of exactly the type of content that resonates with our global audience of videogamers and millennial males,” said Machinima CEO, Allen DeBevoise in the release.  “There are myriad opportunities to connect Warner Bros.’ content to our audience across YouTube and our highly successful apps, and similarly to maximize the value of our content by utilizing Warner Bros.’ expertise in global distribution beyond YouTube.”

Don’t expect too many more statements from DeBevoise as Machinima’s CEO. The company has said since November 2013 that once it secured a round of financing it would also acquire new leadership, while DeBevoise would transition out of his day-to-day activities at the company and into his role as chairman. That means we can expect another major announcement from Machinima in terms of its new CEO in the very near future.