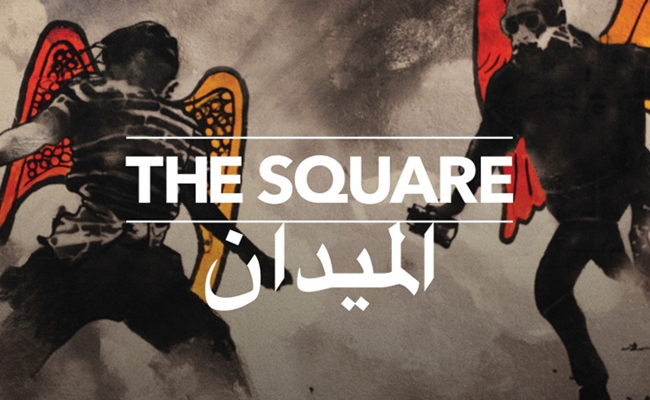 Egyptians Get To Watch ‘The Square’ Documentary Thanks To YouTube

The Square is the first Egyptian film ever nominated for an Academy Award, and thanks to YouTube, it is now available in its home country. The documentary, which focuses on the 2011 Egyptian Revolution, has been made available exclusively for Egyptian viewers on YouTube.

The Square has not been explicitly banned in Egypt, but it has not been approved by the country’s strict government censors, either. The film’s producers claim to have lobbied the government for several months, to no effect.

Enter YouTube. Director Jehane Noujaim has made the decision to post the entire documentary on the world’s largest video sharing site. It is accessible to Egpytians only; users in other countries will find the video geoblocked.

Egpyt has a history of online video censorship, so it’s quite possible The Square won’t be available on YouTube for much longer. Last year, the nation’s courts voted to ban YouTube for a month after the site refused to remove “The Innocence of Muslims”, a short film that included a not-so-kind portrayal of the prophet Muhammad.

Even if The Square‘s run on YouTube is short-lived, it will have reached a significant portion of the Egyptian population. Noujaim claims that a million Egyptians have already watched the film online.

In the US, The Square is available on Netflix, where it stands as the first film distributed by the premium online video platform and, therefore, the site’s first Oscar nominee. The Square is one of five films nominated for the Academy Award for Best Documentary Feature.

As Noujaim explains, the Egyptian people made The Square, and its only right that they should get to watch it. “It’s finally been delivered,” she said. “Now it belongs to all Egyptians. I am so so happy!”