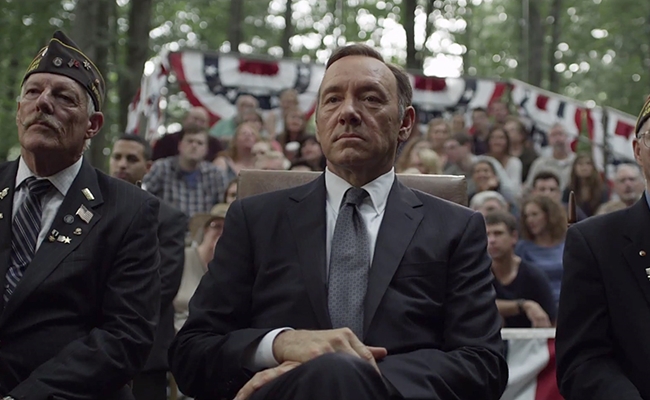 When Netflix released the second season of House of Cards, it nearly broke the Internet. As a result, it has decided to pay Comcast through a deal that will allow it to provide smooth service to its viewers.

Netflix was already using much more downstream bandwidth than any other website in the US, and the arrival of new House of Cards episodes took things to an extreme. As millions of viewers binged at the same time, Netflix managed to max out downstream bandwidth on Comcast and Verizon. This caused some viewers to experience slow speeds and lower quality.

In order to ensure crisp quality for all its viewers, Netflix has struck a deal with Comcast through which it will pay the top ISP for faster service. This deal is legal because of a recent federal ruling that struck down net neutrality, the policy that had previously prevented ISPs from offering different bandwidth to different websites. Netflix CEO Reed Hastings had previously stated that the net neutrality decision would not affect his company, but the large number of Netflix customers experiencing poor service on Comcast clearly changed his mind.

The deal does not extend to other ISPs such as Verizon; the general understanding is that other ISPs chose to upgrade bandwidth to support the increased traffic. Comcast, with its large market share, chose not to bend to Netflix’s huge traffic demands.

Several outlets are bemoaning the deal as the death of net neutrality, since Comcast was able to successfully convince a website to pay for better service. This sets a dangerous precedent and possibly hurts Netflix users; some are speculating the cost will be passed on to consumers via a price hike. At the same time, Netflix’s situation is unique. It has come closer to breaking the Internet than any other website, and its relationship with Comcast shouldn’t be used as an indicator how the future of the Internet will shape up.

Also, as some have noted, the deal may have some positives for Netflix. Specifically, it can now establish itself on Comcast’s set-top box, thus reaching more customers. Even when it loses, Netflix somehow finds a way to win.