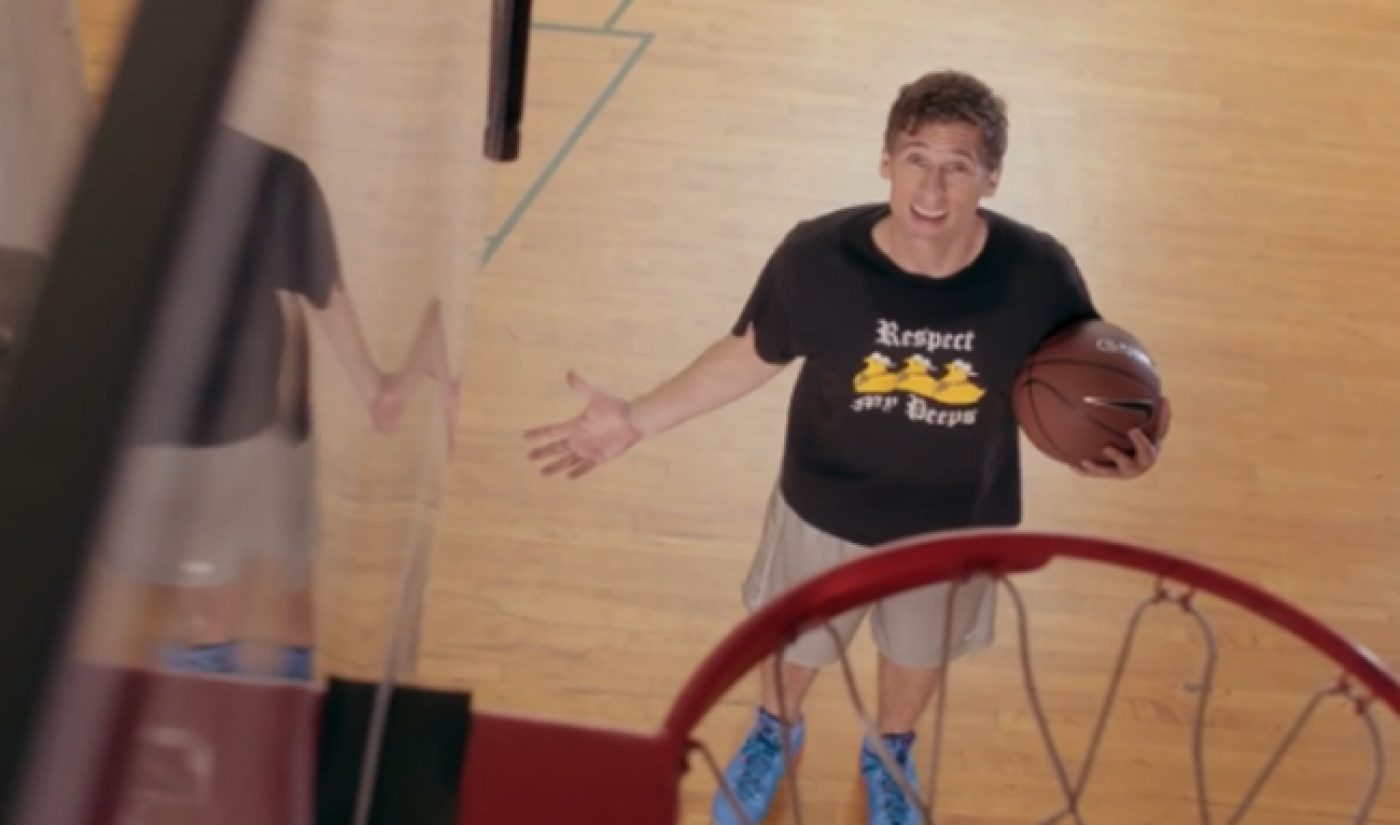 It’s been a year since My Damn Channel first launched its Comedy Network, and most of the channels featured in the project have focused on short-form content. Web series like Daddy Knows Best, Romantic Encounters, and Love Me Cat are short, sweet, and punchy, ultimately making for bite-sized Internet fare.

With its latest series, the My Damn Channel Comedy Network is bucking its short form trend. It is distributing We Got Next, a TV-length sitcom about an inept rec league basketball team.

We Got Next stars a quartet of male leads as four amateur basketball players plucked right out of a Dude Perfect sketch. There’s the guy who takes the game too seriously, the violent guy, the guy who thinks he’s all that, and the old guy. Most of the series, however, follows these characters off the court, where they chatter about their life problems. The tone, pacing, and setting are all reminiscent of The League; We Got Next appears to be targeting the same demographic as the FX hit.

“We Got Next is hands down the greatest show ever created,” said Kenya Barris and Hale Rothstein, two of the series’ producers. “And we’re not just saying that… Like, we had brunch with a couple of scientists, and they believe this show could in fact cure most major diseases… But we know they’re just scientists and science isn’t always exact.  But then… we talked to God.  And he said it was also the greatest show ever created.”

A few guest stars (including TBS talk show host/savvy YouTube user Pete Holmes) add some flavor to help We Got Next survive its 25-minute runtime. New episodes will arrive each Tuesday.