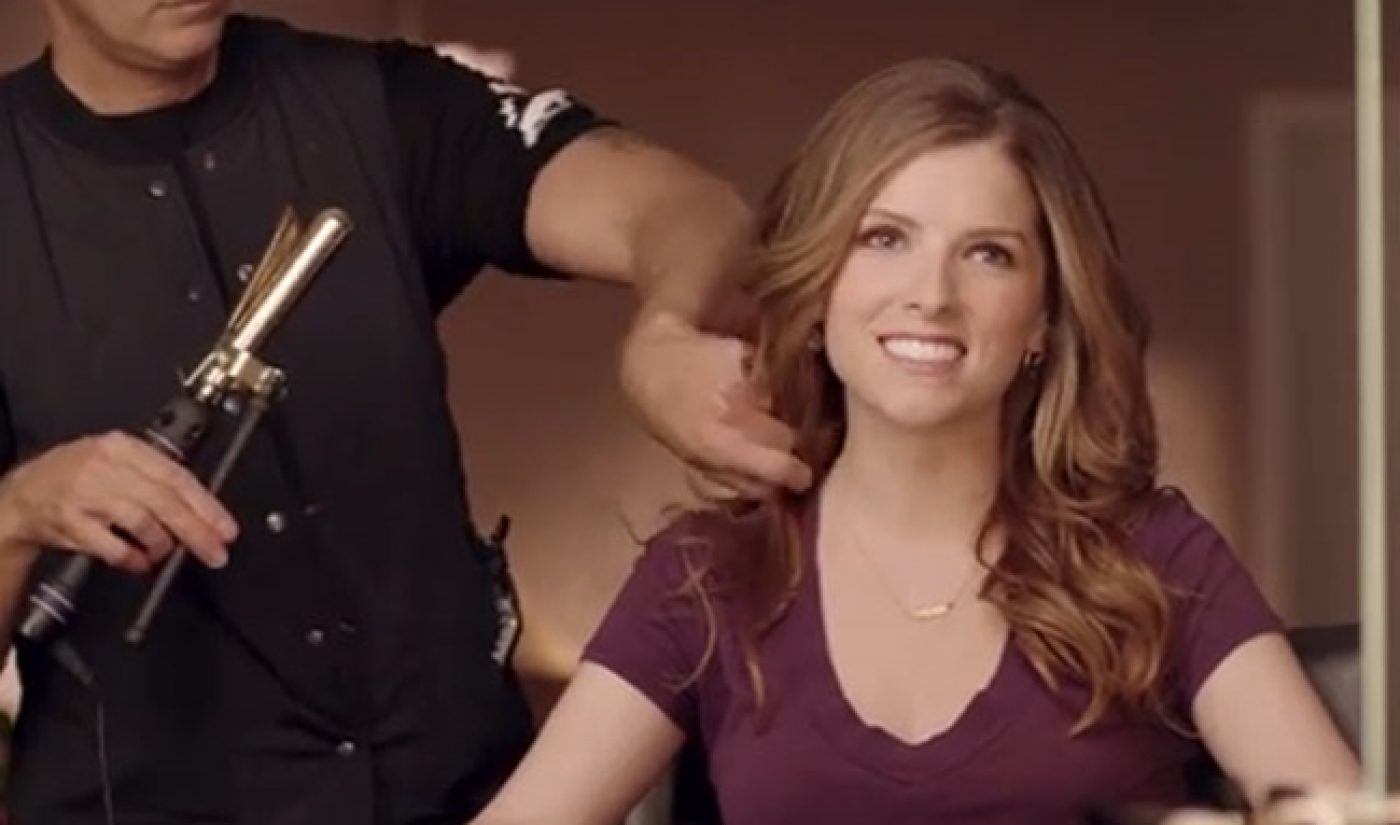 With the Super Bowl right around the corner, most brands who plan to advertise during the Big Game have already posted their spots on YouTube. Unsurprisingly, Budweiser’s yearly Clydesdale ad has drawn the most pre-game activity, with other Super Bowl regulars like Toyota and Volkswagen also netting large view counts. The more interesting trend has been driven by brands like Sodastream and Newcastle, which have both drawn huge audiences by making fun of the concept of Super Bowl advertising.

Sodastream’s ad features Scarlett Johansson and plays with the notion of “uncensored” online content. As in every Go Daddy ad ever, this tag proves misleading; the Sodastream spot wasn’t censored because of anything risqué but rather because it mentions rival brands Coke and Pepsi, a no-no during the Super Bowl. The ad’s design is clearly aimed at the YouTube viewers who will automatically click any thumbnail they find remotely sexy. Judging by the 6.7 million views the ad has received, I’d say the strategy worked.

Newcastle’s recent ad campaign also plays with the conventions of Super Bowl advertising, but in a more novel and innovative way. The campaign is titled ‘If We Made It‘, and it takes a comical look at the Super Bowl commercials Newcastle would have made if it made Super Bowl commercials. A video starring Anna Kendrick has been the most popular, scoring over 2.4 million views.

The most brilliant part of Newcastle’s campaign is that it doesn’t hinge on an expensive Super Bowl ad slot. Instead of paying millions to get on TV, Newcastle is simply taking advantage of the increased interest in ad videos caused by pre-game hype. With so many Super Bowl ads going online, more brands are likely to follow Newcastle’s lead and forgo the TV entirely.

Or those brands could just make an ad with some Clydesdales and get 23 million views. That works, too.