Freddie Wong Seeks $750,000 On Indiegogo For Final Season Of ‘VGHS’ 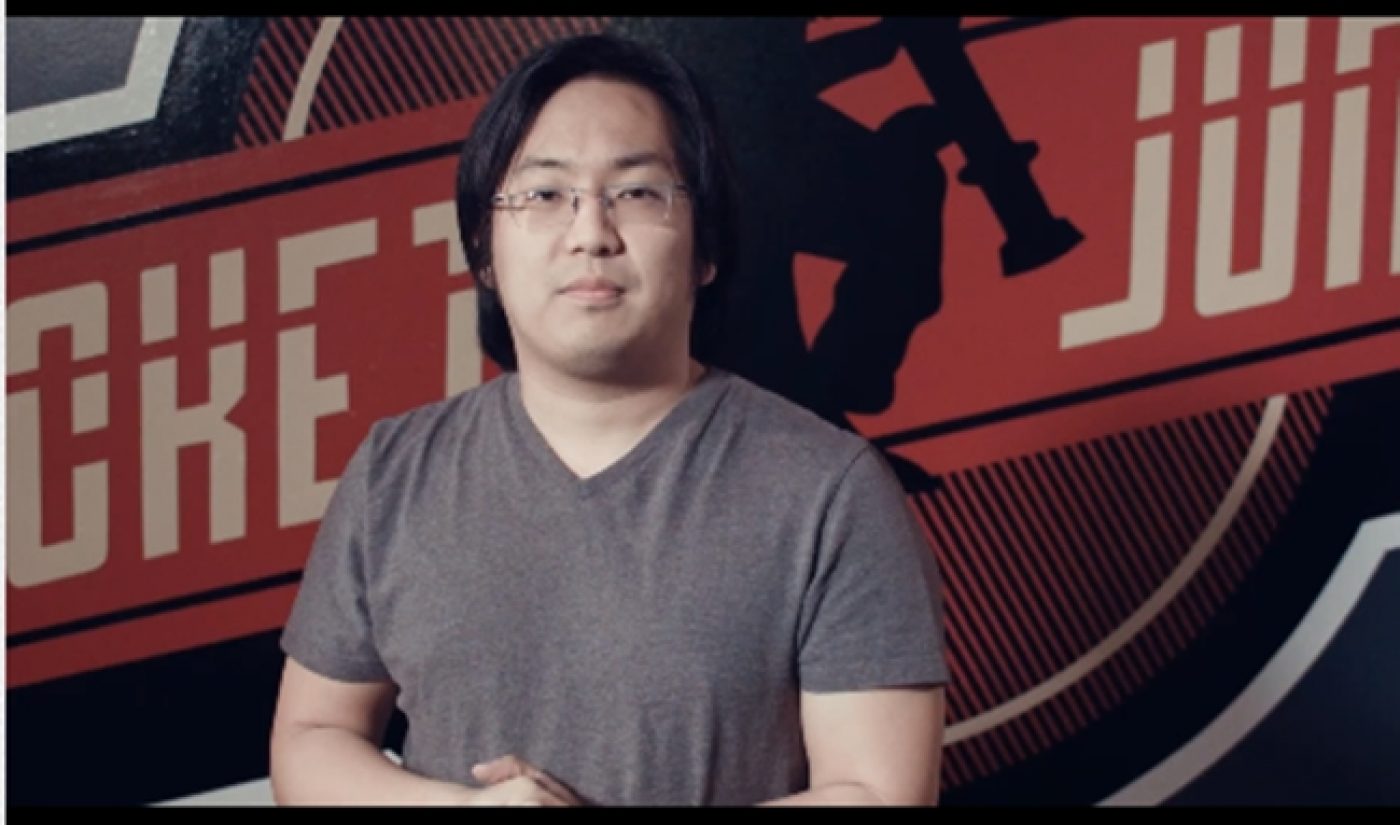 The first season of Freddie Wong‘s Video Game High School was big. The second season was even bigger. Judging by Wong’s new crowdfunding project, the third go-round is going to be the biggest VGHS season of all. Wong has launched an Indiegogo campaign seeking $750,000 for one last badass rendition of his award-winning action web series.

Wong was able to create six blockbuster-quality, half-hour long episodes for season two after raising more than $808,000 on Kickstarter and shattering site records in the process. This time around, he’s opted for Indiegogo instead of Kickstarter, but his ambitions are similarly lofty. The $750,000 goal is 18% higher than last season’s goal, and stretch goals have the potential to introduce new bonuses all the way up to $1.5 million.

All that money will go to create what Wong promises will be the “biggest and best” season of VGHS to date. He plans for the six new episodes to feature an assortment of exciting action sequences, a live score, impeccable 4K video quality, and much more.

“We believe we’re on the verge of a creative revolution – the intersection of independent and capable content creators with a system for an audience to fund projects means that, for the first time in film history, the gatekeepers of content have been made obsolete,” Wong writes at the bottom of the Indiegogo page. “We as creators can be supported by our audience. We have done it for two seasons, but now it’s time to send a clear message to the world; together let’s change the way movies and TV shows are made, watched, and funded.”

While the third season will conclude VGHS‘ run on YouTube, Wong may have bigger plans for the series. “Just because we said this is going to be the last season of VGHS doesn’t mean there’s going to be no more VGHS,” he teased at the end of the pitch video. Even if Brian D and his merry gang of gamers do ride again, it’s clear that, with its audacious goals, VGHS season three is going to be huge.