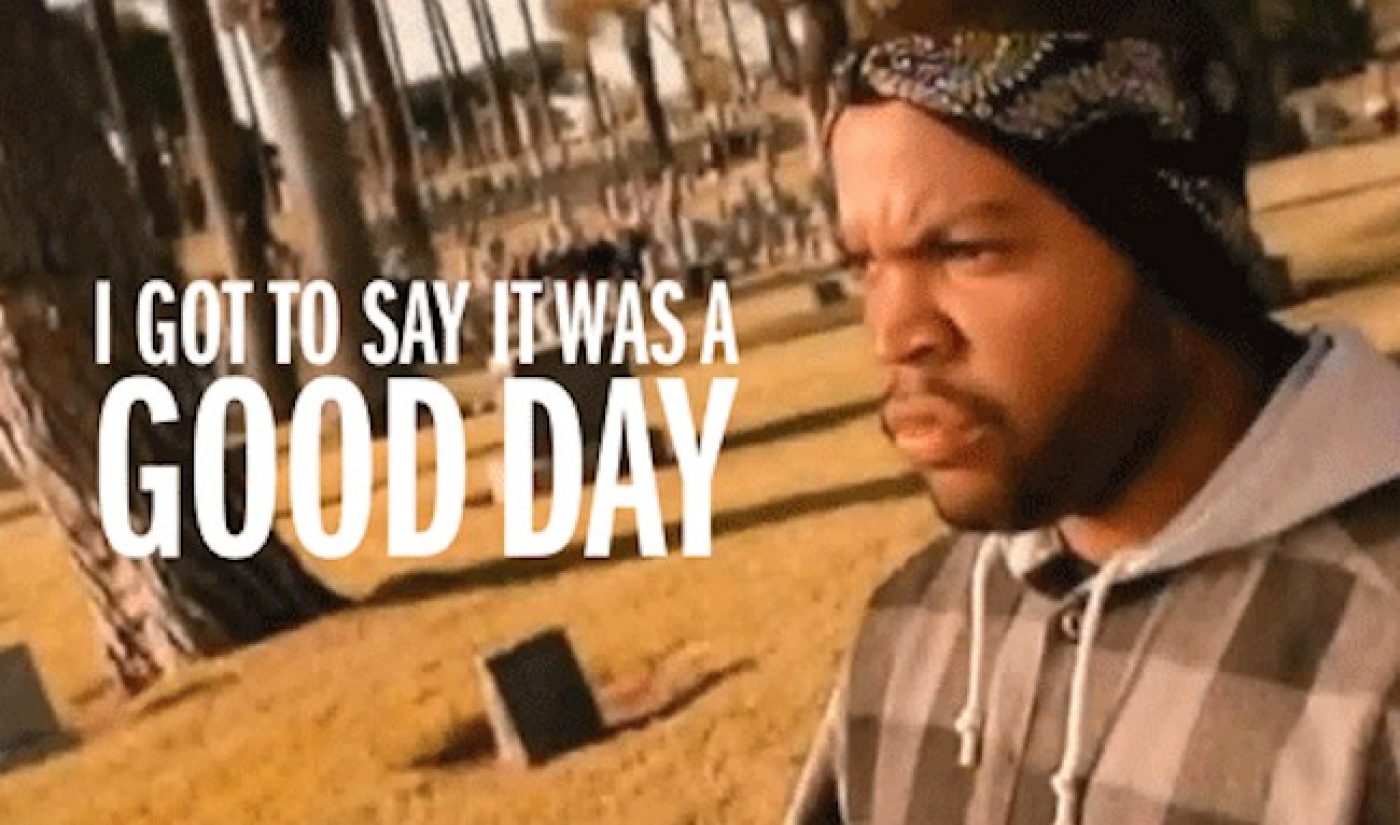 American gangsta rapper, actor, and Lyft rider Ice Cube released ‘It Was A Good Day’ as the second single from his third solo album, The Predator in February 1993. It peaked later that year at #1 on Billboard’s Hot Rap Singles. Nearly 20 years after that, in January 2012, stand-up comedian and skateboarder Donovan Strain figured out exactly what day to which Ice Cube was referring.

Through the use of Cube’s lyrics, the internet, and his own powers of deduction, Strained pinned the Good Day down as January 20, 1992. The internet didn’t believe it at first, but now all doubt can be cast aside as Ice Cube himself has verified the date of his Good Day and even met Strain on the 22nd anniversary of his well-above-average 24-hour period at one of the objects that made his day so good.

Strain also took the cameras at Complex Magazine to explain how he came up with the date. Give it a watch, and may we all have our own days filled with a breakfast with no hog, triple-doubles, plenty of coasting, and where everything works out.