Brazil’s Nostalgia Channel Fighting For Its Life Against ContentID 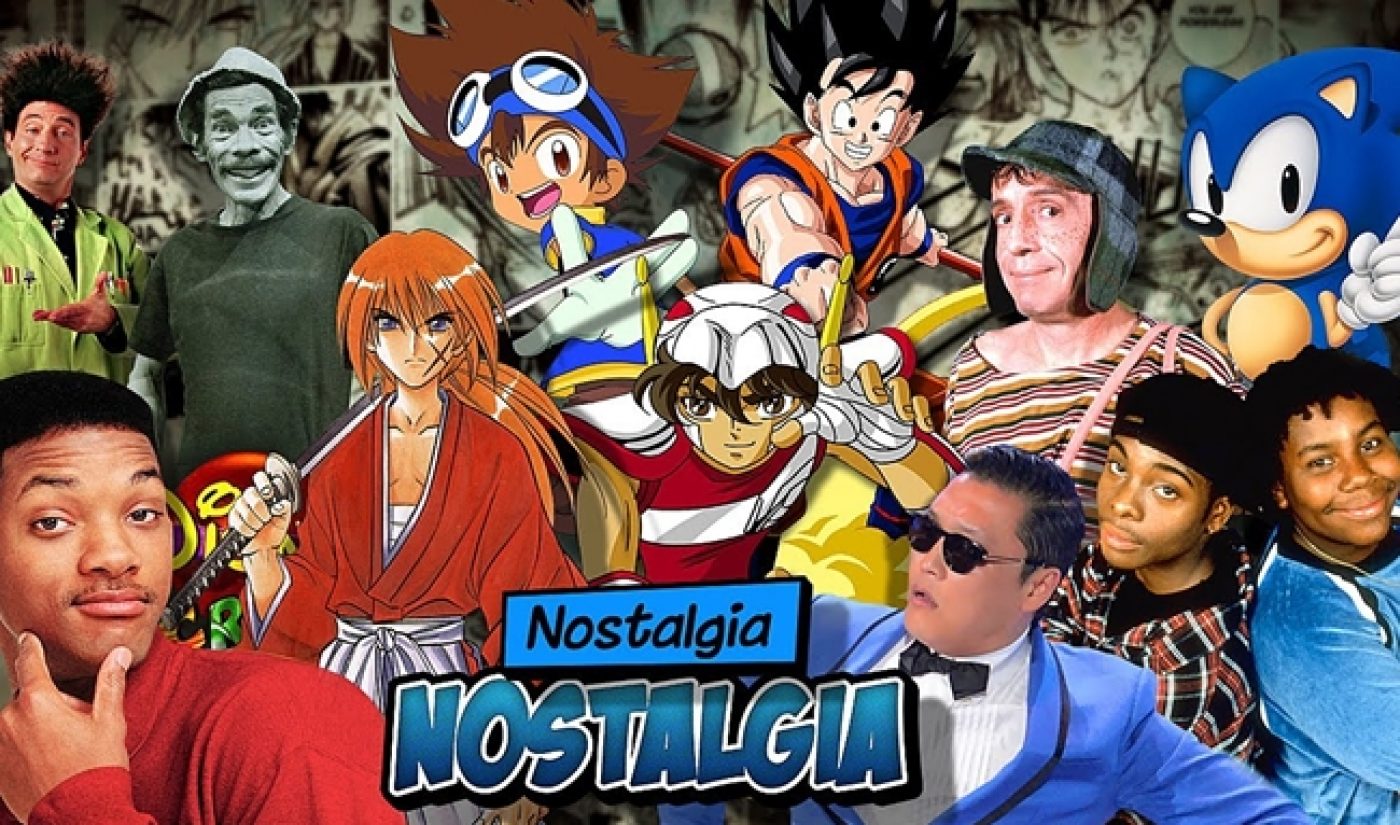 With 921,000 subscribers and more than 34 million views, Canal Nostalgia is one of Brazil’s most popular YouTube channels. Unfortunately, a run in with a couple of massive media companies is threatening to shutter Canal Nostalgia for good. The channel is currently fighting against ContentID claims from both Fox and Turner, and it is in danger of falling victim to YouTube’s ‘three strikes’ rule.

Canal Nostalgia offers witty looks at the cartoons and other pop culture  phenomena that people who grew up in the 90s remember fondly. It has a lot in common with The Nostalgia Critic (who has also endured his fair share of legal battles), but is obviously aimed at the Lusophone audience. Here’s one of the channel’s most popular installments, centered around Disney movies (English subtitles are included):

Fox and Turner have now placed the channel in jeopardy by claiming videos that use footage from shows like The Simpsons and Johnny Bravo. Canal Nostalgia owner Felipe Mendes Castanhari told us that these claims would equal his third strike, resulting in the suspension of his channel.

Castanhari and his team, however, are fighting back. He claims that his use of the cartoon clips constitutes fair use, and seeing as how he is clearly commenting on each individual program, it would seem he is correct. Castanhari told Tubefilter that he has contacted the companies that have fired off the claims and is working to resolve them.

This development comes as other YouTubers are beginning to resolve the mountain of ContentID claims controversially filed against them last December. It seems as if Canal Nostalgia will survive as well, though it stands as the latest evidence that the ContentID system is in need of a serious overhaul.