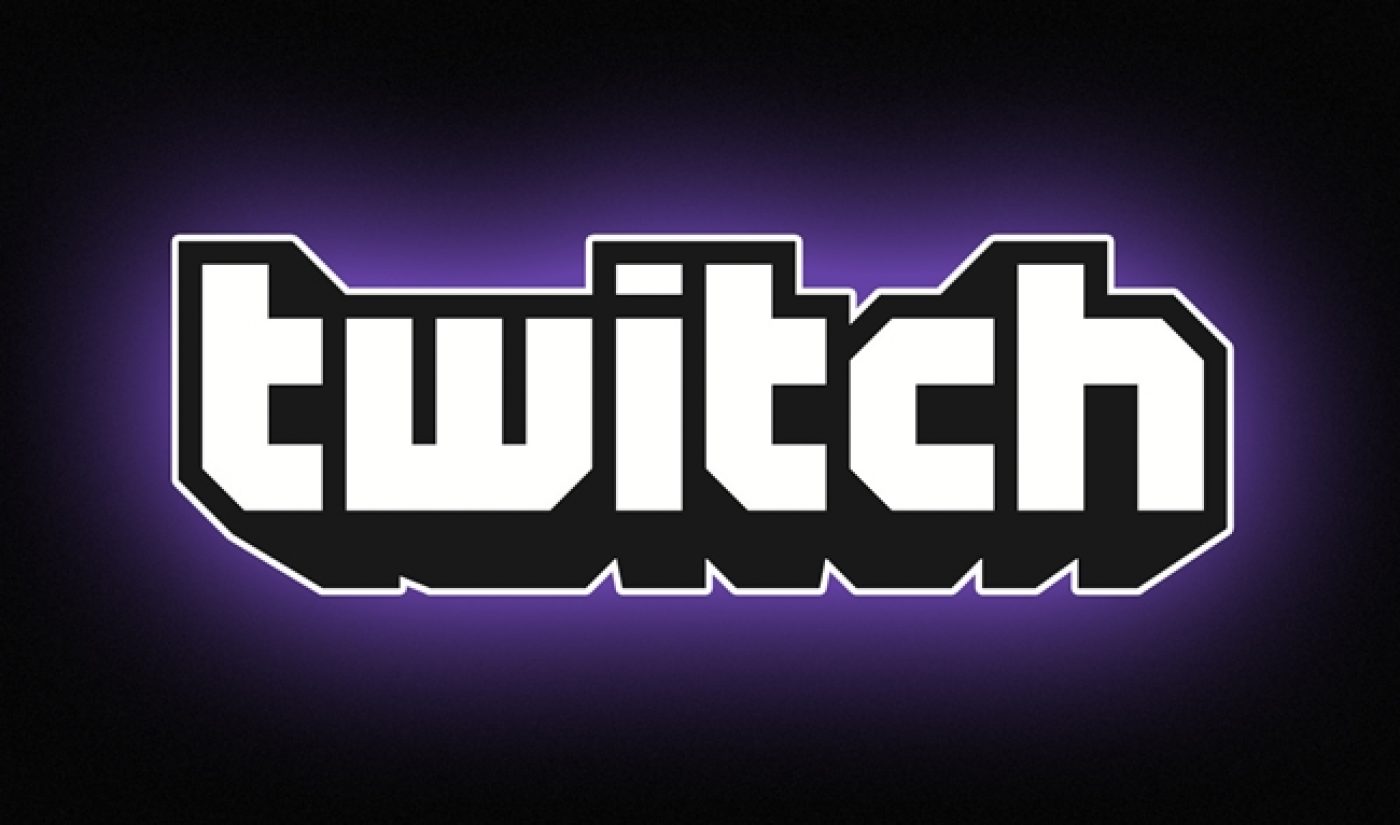 Gaming videos were absurdly popular in 2013, and few platforms reaped the benefits as heavily as Twitch. The video game live streaming service had a banner year in 2013, with six million total broadcasts, 45 million unique viewers, and more than 12 billion minutes of total watch time.

That astounding figure is twice as big as the site’s total watch time in 2012, and it includes an average of 106 minutes per user per day. These stats all come from a recently distributed booklet from Twitch, which also notes that the average Twitch user is just 21 years old–just around the same age as the viewers who are turning YouTube gamers into household names.

As a platform focused entirely on live streaming gameplay, Twitch may seem narrow; however, the most searched game on the platform during 2013 wasn’t even a video game at all. Rather, it was Magic: The Gathering, the popular trading card game. Twitch’s booklet also discusses eSports and charity events in which gaming live streams played a part.

Of course, let’s not wander too far from the point here. The rise of gameplay videos on the Internet are driving Twitch’s growth, and its most popular titles–League of Legends, Minecraft, Call of Duty: Black Ops II, and others–are also the games driving massive view counts and engagement on YouTube as well. Twitch is undoubtedly a niche platform, but its niche is very hot right now, and that should spell even more massive returns in 2014.