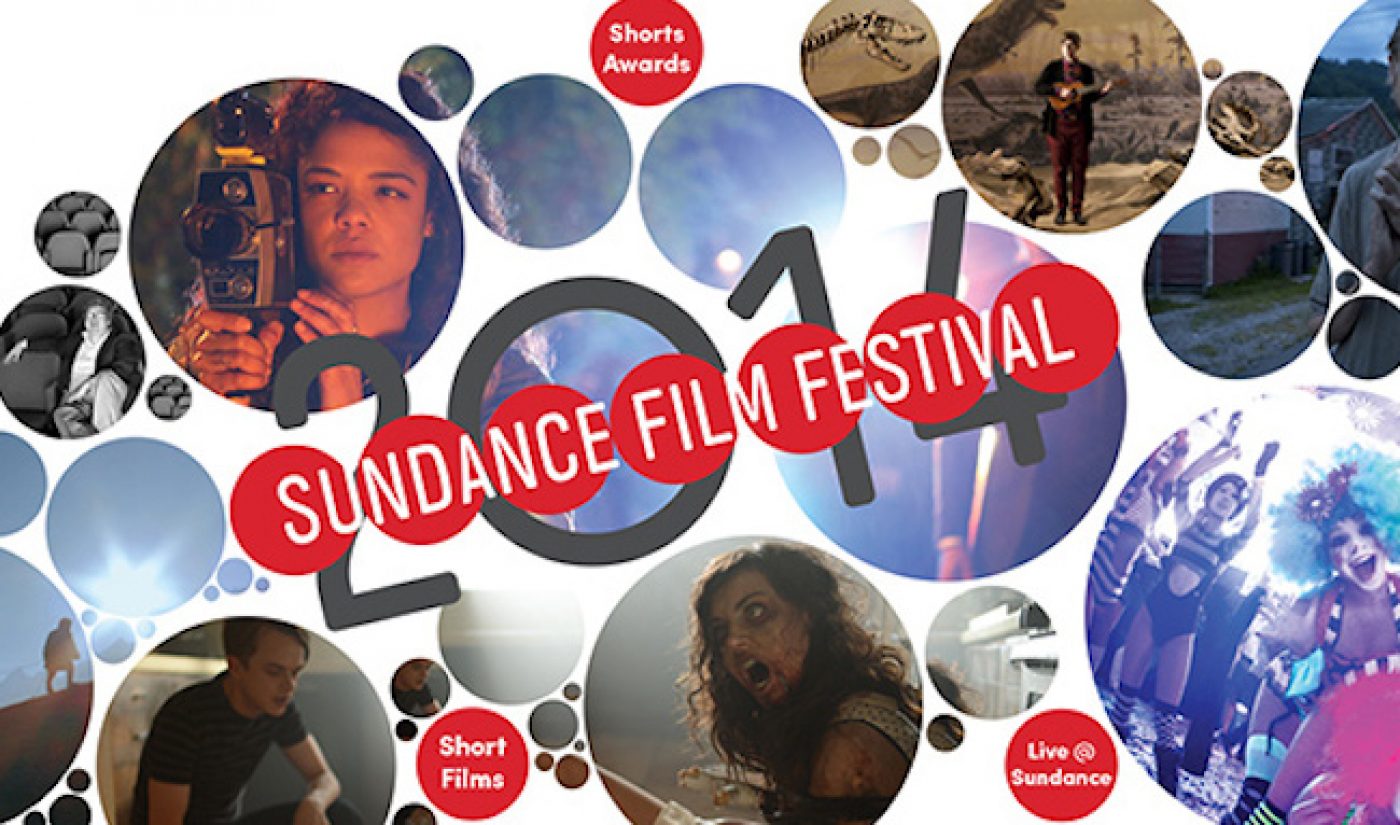 In a continuation of its bid to touch on, be relevant to, and experiment with all areas of the entertainment industry, YouTube will have a massive presence at the 2014 Sundance Film Festival.

The Robert Redford-founded program of the Sundance Institute that was originally conceived to attract more filmmakers to the Beehive State, but has since turned into a Hollywood media extravaganza is set to take place in Park City, Utah from January 16 through January 26 and expected to attract upwards of 50,000 attendees. Entertainment pundits expect this year’s event to be “decidedly less commercial,” showcasing more horror and comedy films than the typical dark dramas for which Sundance is well known.

But that “decidedly less commercial” sentiment applies only to what’s being shown on screen. The streets of Park City will undoubtedly be inundated with extravagant setups meant to market entertainment entities and recognizable high-end consumer brands. And in the midst of them all will be YouTube On Main Street, the world’s largest video sharing site’s 11-day Utah outpost, hosting “must-see panels, happy hours, film receptions, screenings, talks, and DJ sets.”

The YouTube brand will most noticeably be seen on the Sundance as the presenting sponsor of the Sundance Film Festival Short Film Program, whose nominated artists and entries you can check out on the program’s dedicated YouTube channel. On Saturday, January 25, 2014, the YouTube Audience Award will also be presented to one of 15 short films in competition that receives the most amount of views throughout the duration of the festival.

Other events the press release tells us to expect at YouTube on Main Street are below (including daily Yoga classes). Be sure to bundle up and enjoy.