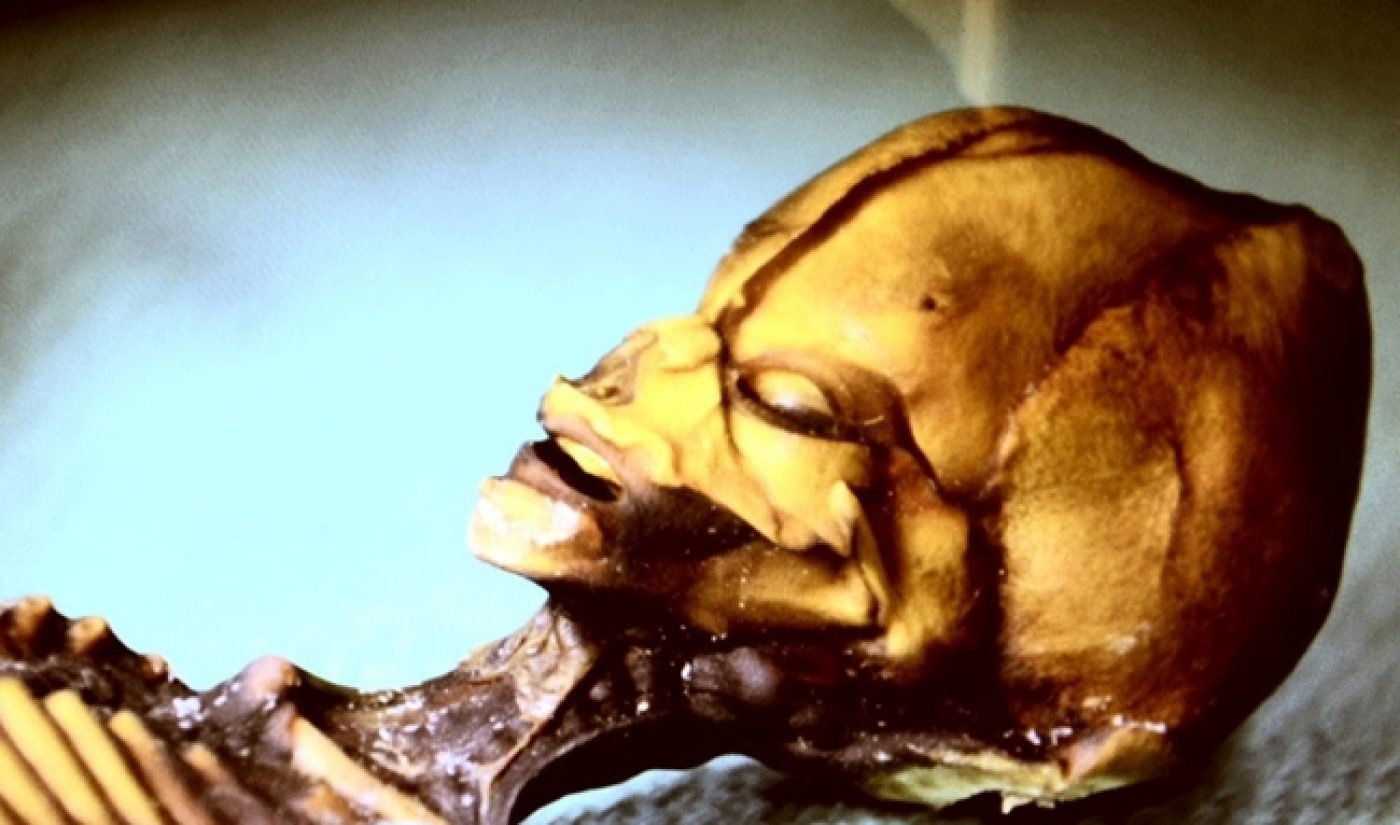 One of the online video industry’s most notable pay-to-view platforms has broken the bank. Eight months after its launch, pay-to-view distribution service Yekra has supported its most lucrative project to date. It’s a documentary film called Sirius, and it has taken in more than $500,000 in total.

Sirius is an 110-minute documentary that attempts to prove the existence of extraterrestrial life while also searching for secret government energy and propulsion programs that could have been reverse engineered from UFOs. Basically, it’s that one subplot of Independence Day starring Brent Spiner, except very real and, if the trailer is to be believed, tied to everything from 9/11 to atomic weaponry. The tinfoil hatters will eat this one up, while the rest of us should be at least curious.

Sirius was partially funded via a $50,000 Kickstarter campaign, and it has easily recouped that total via its run on Yekra. It made $250,000 in its first 48 hours of release and has since doubled that total. “Choosing Yekra as our distribution vehicle for Sirius has proven to be one of the best decisions my team has made,” said JD Seraphine, the film’s producer. “Yekra’s highly lucrative digital distribution method has enabled our film to earn revenue instantly without the need for prints of the film or a budget for advertising. With this innovative model, the sky is truly the limit for filmmakers.”

Yekra is also the home of several other notable projects, including the film based off the Dick Figures web series. “It gives us immense pride to know that the Sirius campaign was such a great revenue driver and we invite more rights holders to come and talk to us if they want to have a successful, digital campaign that helps them break through the noise in a cost-effective way,” said CEO Lee Waterworth. Will filmmakers heed Waterworth’s invitation? Sirius ensures that many will.